“How dare she spread that false rumor about me!? I will never forgive her again!”

“Because [relatives] kicked us out of our ancestral home, we became homeless and struggled financially for years. Now that we are well-off, we don’t meet them anymore.”

“Taking advantage of my lower position, he took credit for my hard work in front of the senior management, for years. Now that I have a successful career and he is jobless, I won’t help him.“

Allah has created all of us with some negative inclinations and evil desires. In addition to deliberate misdeeds, we can also slip and make unintentional mistakes.

Many a time, Satan makes us give in to our desires due to haste, greed, anger, or envy. We end up wronging others. Unwittingly, we resort to behavior that harms someone else. We might feel guilty about it, or we might remain defiantly unapologetic.

Whatever the case, such experiences spoil relationships.

What to Do When We Are Wronged?

How do we forgive someone who wrongs us? And what kind of retribution should we dole out to them? This depends on a few factors:

Prophet Muhammad (peace be upon him) was a human being, created physically just like us. Allah sent him as a role model for all of mankind. We should look to him to find out how to forgive someone. How he reacted to the negative behaviors of different people, provide timeless teachings for us all.

It is well-known that Prophet Muhammad was a very caring husband and family man. He overlooked many mistakes of his family members. Nevertheless, when the situation required expiation or compensation, he ensured that it was given.

In one incident, the father of the Prophet’s wife scolded her for her anger towards the Prophet. Instead of letting her father rebuke/reprimand her, the Prophet himself shielded her from him. This indicates that he forgave the behavior of his wife that even her father found blameworthy. (Sunan Abu Dawud)

In another incident, one of the Prophet’s wives struck and broke the bowl of food sent to him by her co-wife. This was done in anger. He picked up the pieces of food himself, then ordered her to compensate the other wife with one of her own bowls. (Sunan Al-Nisai)

This indicates that he personally forgave and overlooked his family’s less-than-perfect behavior. However, when expiation or compensation for their actions was due, he extracted it with justice.

Refraining from Cursing the Repeat Offender

Based on his position as a leader of the Muslim state, the Prophet also served as a judge. He would forgive minor offenses and those transgressions that did not warrant state action. However, he ensured that those actions that required Divine retribution, were justly dealt with.

There was a man nicknamed “donkey”, who had great love for Prophet Muhammad in his heart. He was known for often making the Prophet laugh. However, he had a problem giving up drinking alcohol. More than once, he was lashed according to state law for being drunk. 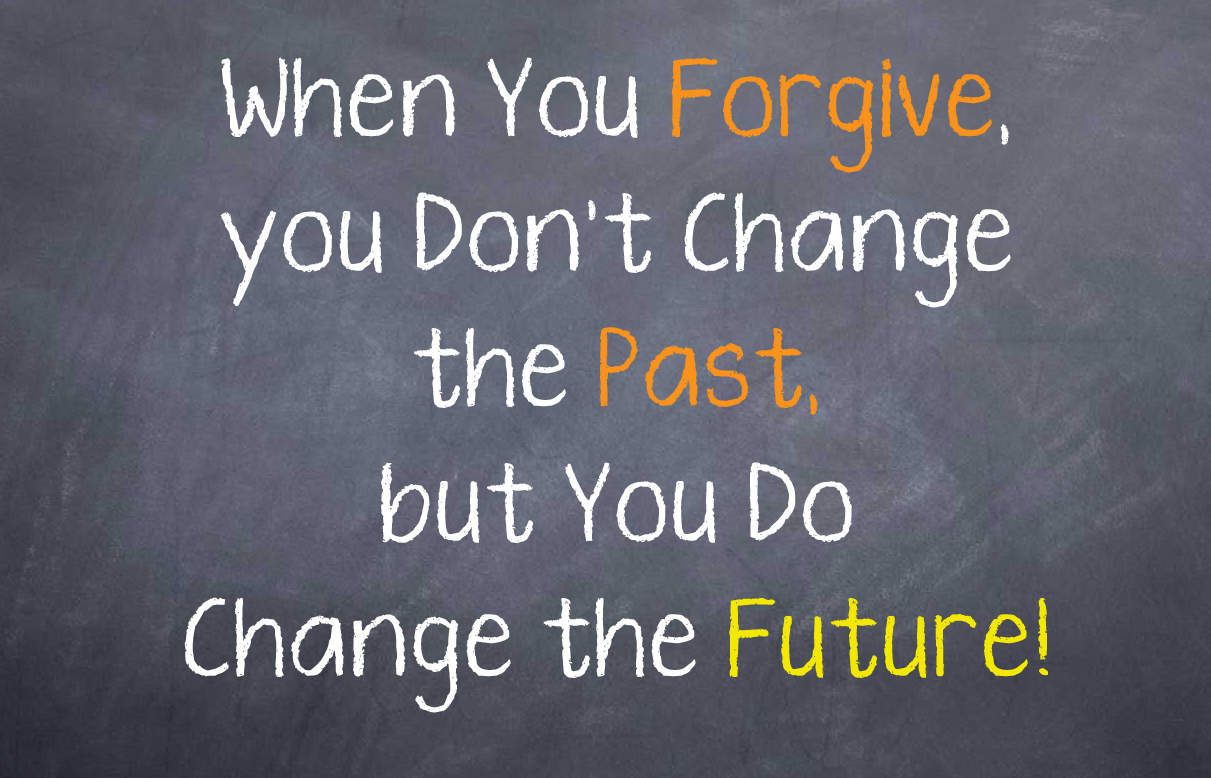 Nevertheless, when some companions urged the Prophet to curse him because he was unable to give up drinking, the Prophet refused. He forgave him by emphasizing that he was a sincere believer who loved Allah and His messenger. (Sahih Al-Bukhari)

Many of us also have problems giving up our bad habits and evil actions. We struggle with them on a daily basis. We try, fail, despair, give up, then have hope in Allah’s mercy, and try again.

Some of us are caught and punished by the law, but still have trouble leaving our bad habits. Nevertheless, we love Allah and His messenger with all our hearts. Many a time, some of us end up cursing habitual sinners.

The Prophet’s compassion with the humorous “donkey” is an example for all of us. We should never curse or abuse the habitual sinner. Do we even know how hard he or she is trying to give up their sin? Do we know how much love for Allah and His messenger they harbor in their hearts?

The Prophet’s example shows clearly how justice and mercy can exist side by side.

The Prophet famously forgave and released everyone from among his enemies, who asked for mercy at the conquest of Mecca. Nevertheless, the slave Wahshi ibn Harb, who had single-handedly martyred the Prophet’s uncle, Hamza, during the battle of Uhud, was to be executed. This was in accordance with Divine law.

Scared for his life, Wahshi at first went into hiding from the Muslims. In a surprising twist of faith, though, he eventually converted to Islam sincerely.

But when he approached the Prophet to pronounce his faith, the Prophet shunned him. He ordered Wahshi not to show his face to him again, even though he accepted his Islam and removed his death penalty. Wahshi did not approach the Prophet again.

Scholarly opinions have been expressed about this example of the Prophet’s forgiveness. Why did he publicly shun Wahshi, despite his repentance?

One opinion is that if the Prophet were to cast a look of anger upon Wahshi, it might have caused him some harm. The Prophet, being human, might not have been able to bear being reminded of his uncle‘s demise by looking at Wahshi.

Surely, it was his own and Wahshi’s own benefit that the Prophet had in mind. Allah greatly appreciated Wahshi’s obedience to the Prophet and his repentance. After the Prophet’s demise, Allah chose Wahshi to execute Musailmah the Liar with the same weapon. (Sahih Al-Bukhari)

Read: I Forgive Those Who Hurt Me – An Inspiring Story

This example of the Prophet’s forgiveness illustrates an important point for all of us: Whenever there is a high chance for two Muslims to be at loggerheads again, they should shun each other socially.

This applies even if one of them has forgiven the wrong done to him/her by the other. If meeting or talking to each other again will reopen their past wounds and cause dissension, they should avoid each other.

This actually maintains mutual peace and harmony. So, sometimes, it is okay to socially shun the person who wronged you, even if you have forgiven them.

Looking Ahead, Not Back

Prophet Muhammad’s example teaches us that forgiveness is all about moving on from past grievances. He never allowed justice to be circumvented, but did accept repentance and expiation for sins by showing mercy.

He practiced varying forms of forgiveness, for different situations and levels of wrongdoing.

One commonality, however, prevailed: forgiveness meant letting go and not looking back.