“The personality of Muhammad, it is most difficult to get into the whole truth of it. Only a glimpse of it I can catch. What a dramatic succession of picturesque scenes! 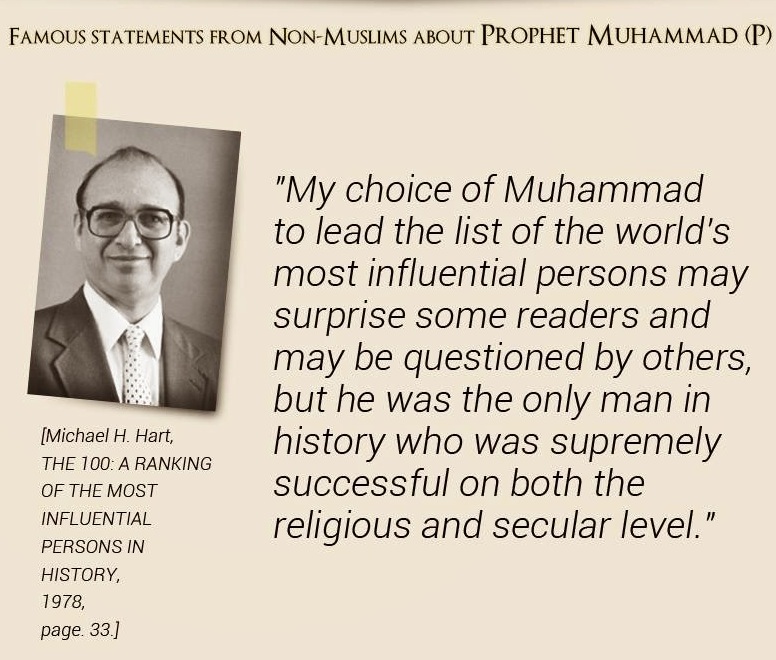 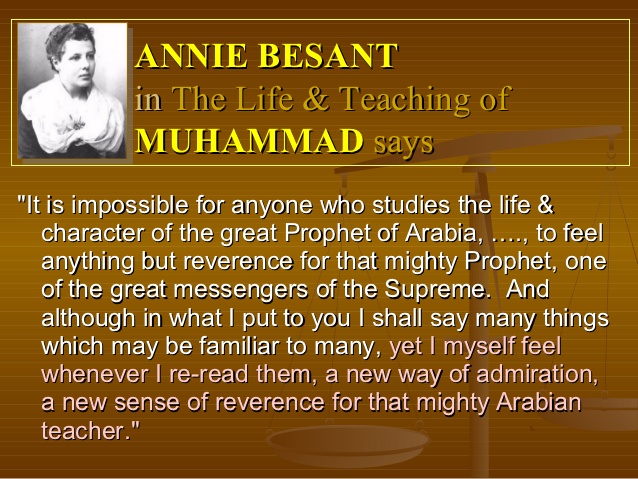 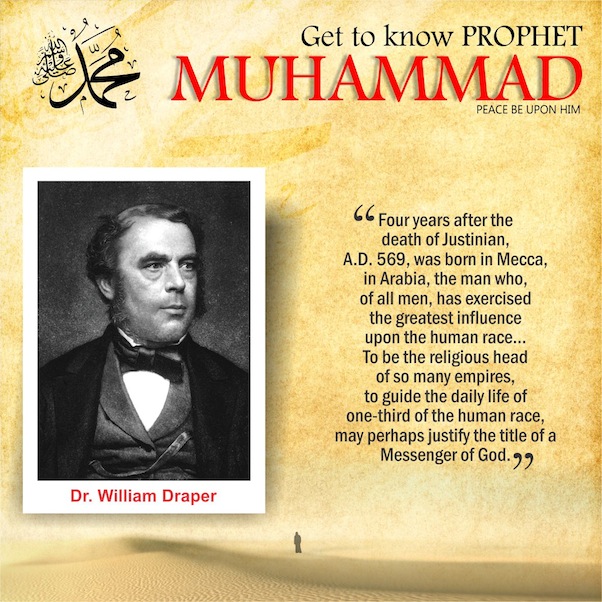 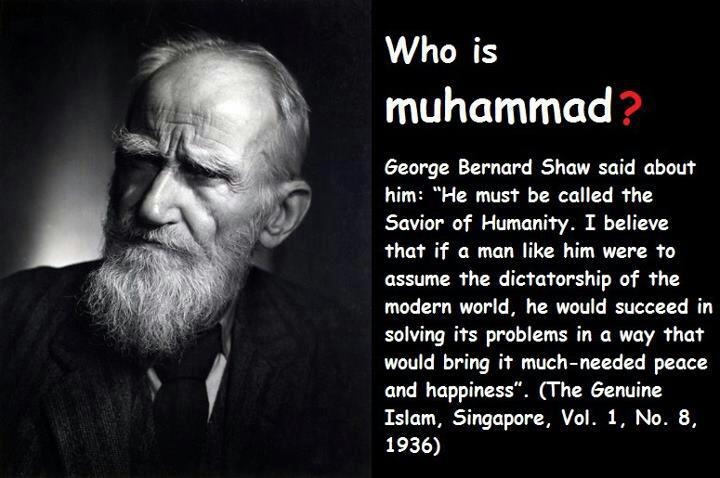 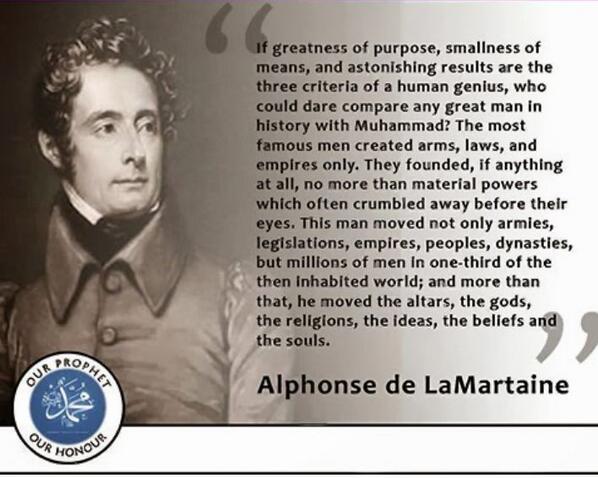 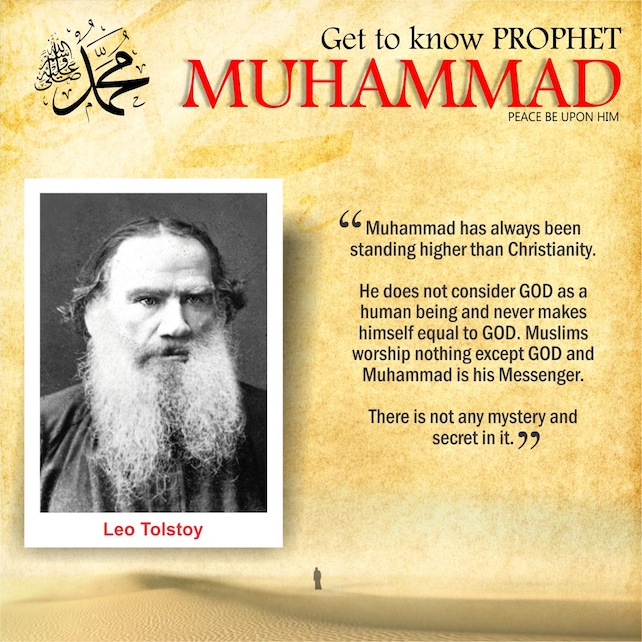 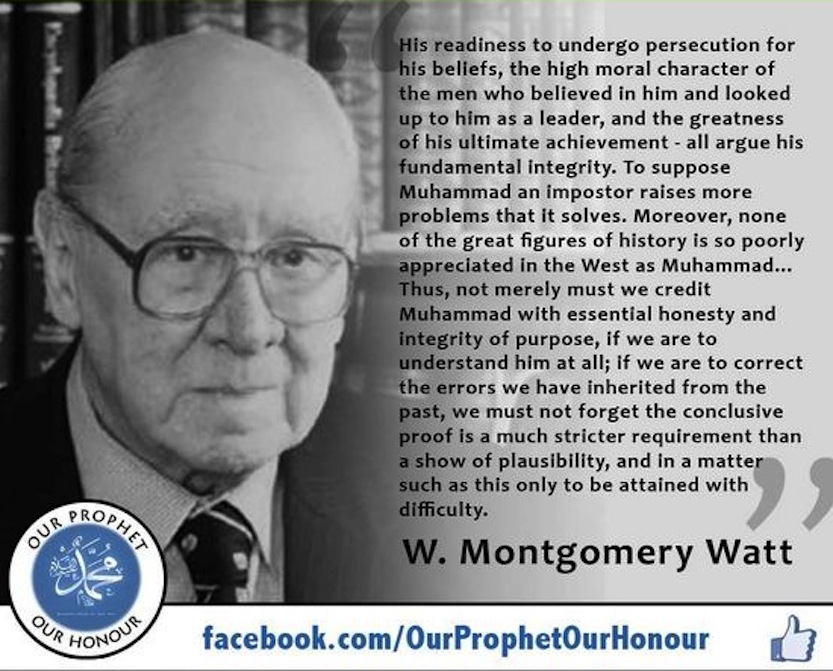 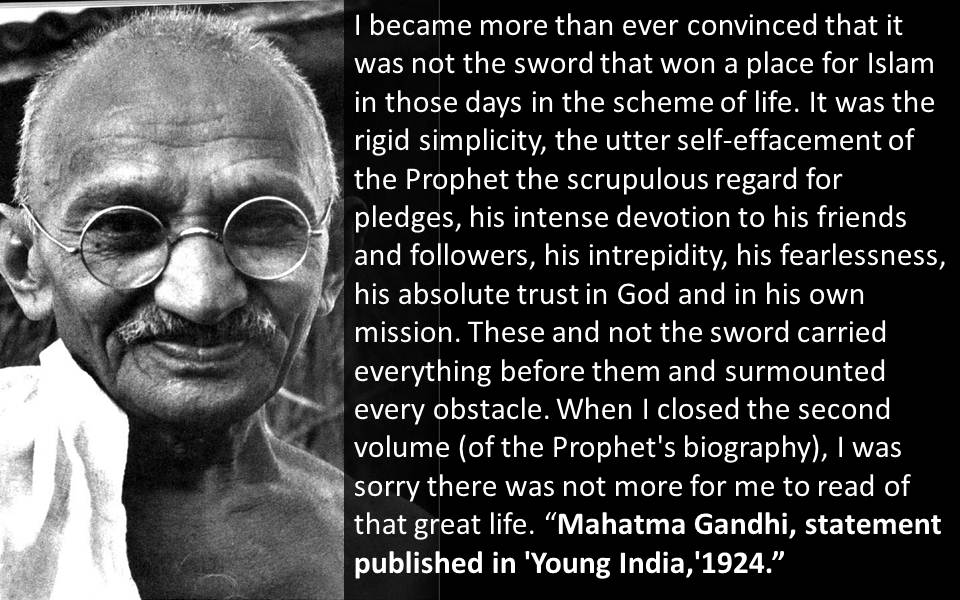