Two Pakistani Muslim engineers have recently developed a prosthetic arm for disabled people that can be controlled by giving commands via the brain, ProPakistani reports.

The scientists, named Mohammad Awais and Anas Nazir, started working on bio-robotics during a university project.

“Bionics was aimed at making a name for ourselves in the world of bio-robotics. Now we are working on bionic-based lower limbs and exoskeletons,” Awais told local news channel Dawn News.

In their recently launched project, the two engineers have helped more than 30 disabled persons. 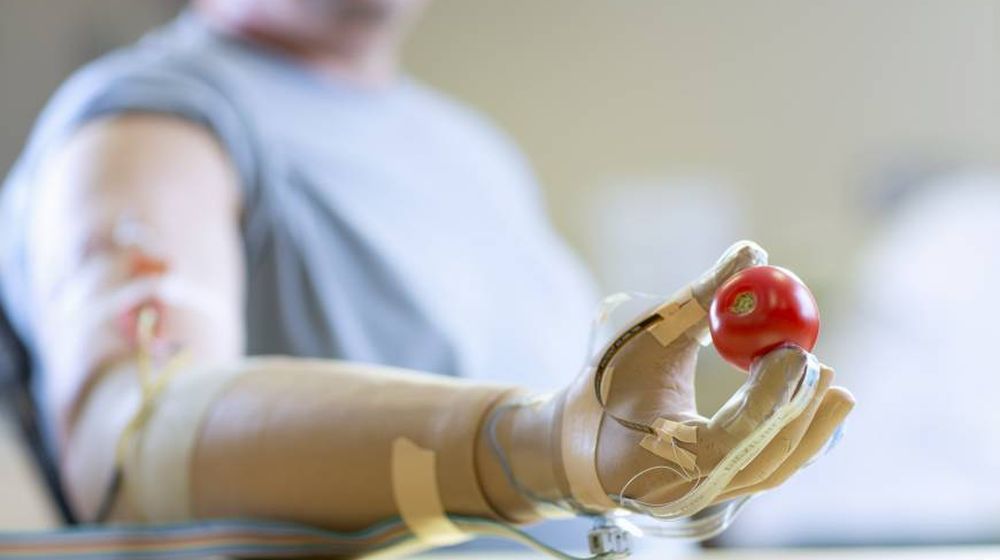 The details shared by the media reveals that the prototype’s fingers and hand movements respond to the signals transmitted by the brain.

Discussing the detailed mechanism of the prosthetic arm, Niaz said, “We place sensors at locations in the body where the brain sends electric currents or signals to fingers, commanding them to move.”

In medicine, a prosthesis “addition, application, attachment” or “prosthetic implant” is an artificial device that replaces a missing body part, which may be lost through trauma, disease, or a condition present at birth (congenital disorder).

Prostheses are intended to restore the normal functions of the missing body part.

Hijabi Pakistani Skis With One Leg