Liverpool and Senegal Muslim superstar Sadio Mane has been spotted visiting the construction site of a school he’s building in his hometown village in Senegal, The Sun reported Monday.

Mane, who is still fresh from leading Teranga Lions to the final of the 2019 Africa Cup of Nations in Egypt, headed to his place of birth Bambali to inspect the construction of a school, one of many projects he is funding.

Mané has also delivered a hospital and a mosque to his people as a give-back initiative. 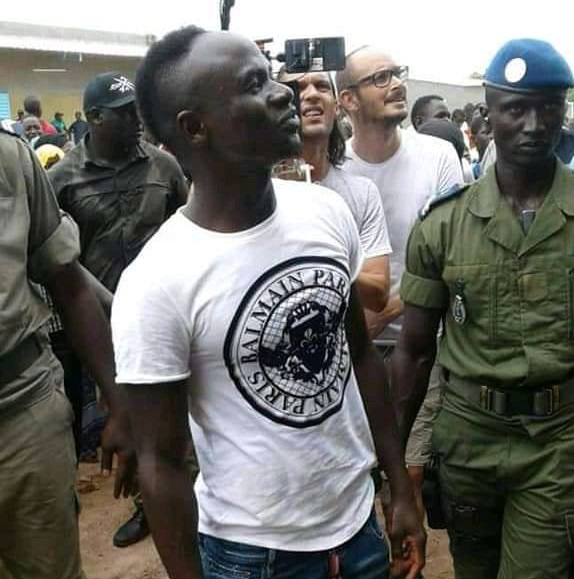 One social media user wrote: “Great to see footballers doing great things off the pitch and thinking of others rather than being self-centered.” 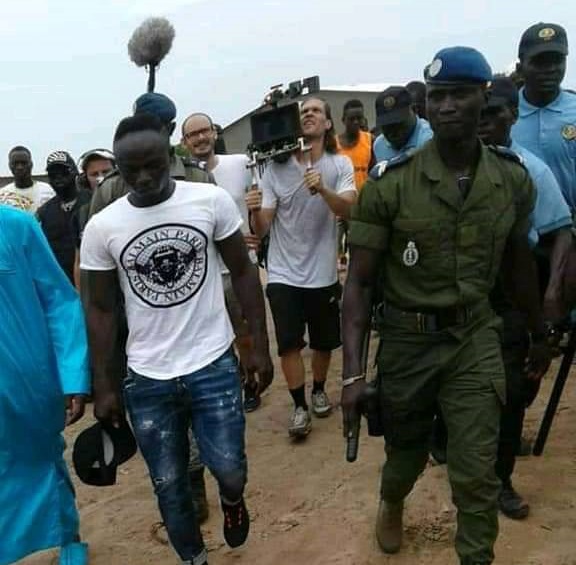 Another said: “Being humble, remembering your roots costs nothing, you die with your money or fancy things you buy, but you can change lives easy!”

Bambali is where Mane watched Liverpool‘s famous comeback against AC Milan to win the 2005 Champions League final – at the age of 13. And his home is never far from his mind. 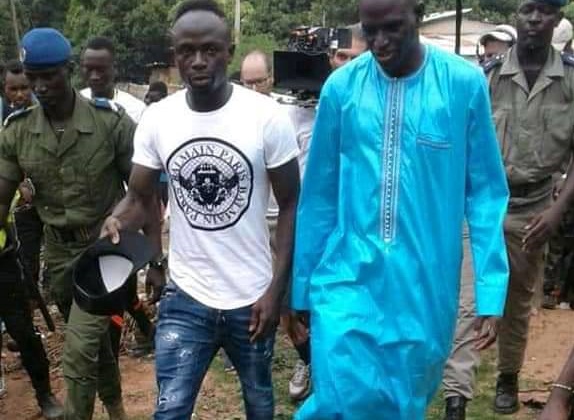 The Senegalese forward, who had a stunning season with Liverpool, is known as a humble, practicing Muslim.

Late last year, a video showing the Muslim superstar cleaning the toilets at a mosque in Liverpool went viral on social media.