This marks the first AFCON title for the Desert Foxes since 1990 and the second in their history.

They finish this tournament with a record of seven wins (including one on penalties, in the quarterfinals vs. Ivory Coast), 13 goals for and just four against, including two in the knockout stage.

Though it was Mahrez, the captain and jewel in the crown of this generation of Algerian players, who triumphantly lifted the trophy aloft, it was Baghdad Bounedjah’s freak goal which ended their 29-year wait for continental glory. 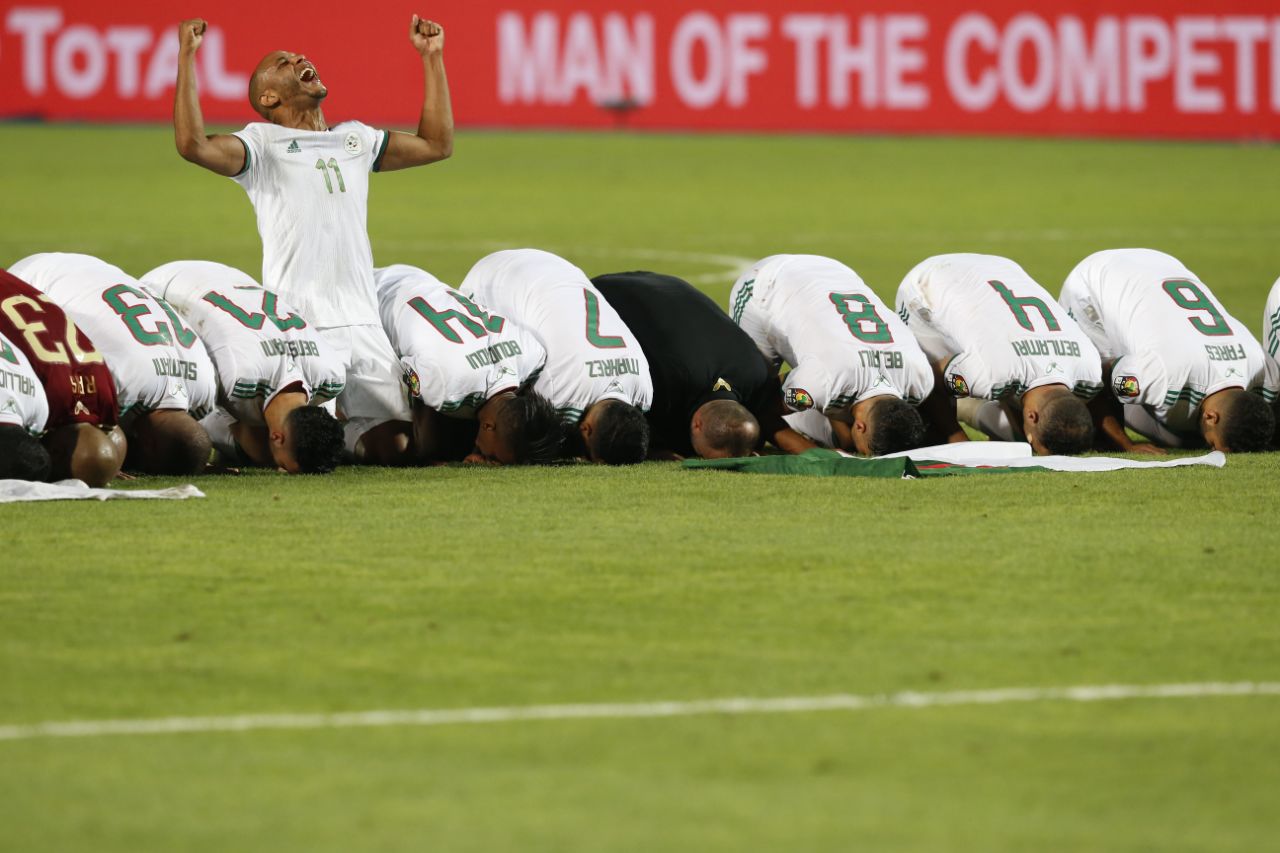 After going behind, Senegal dominated for the remainder of the match but was unable to find an equalizing goal.

Led by Liverpool’s Sadio Mané, Senegal made its second trip to the AFCON final and first since 2002. The loss barred the Lions of Teranga from securing their first African title. 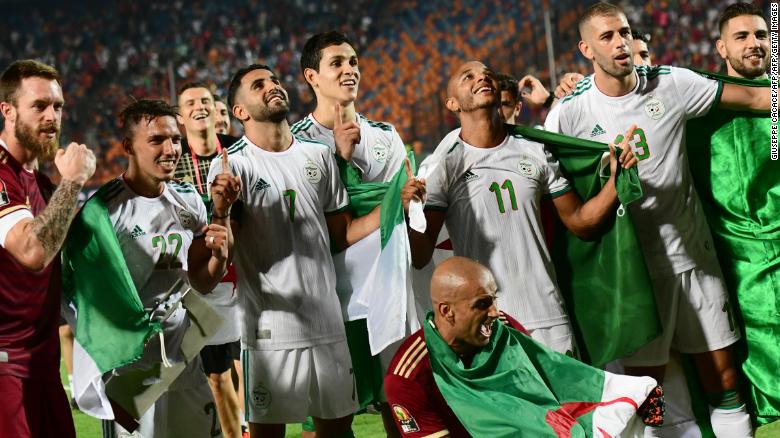 This was the first AFCON to feature a 24-team field and also the first to be held during the summer. The African federation decided two years ago to move it from the winter months as it conflicted with the European club calendar.

The 2021 tournament will be held in Cameroon, which was stripped of hosting rights for this edition back in November due to infrastructure issues.