A Muslim professor at Al-Azhar University, Cairo, has been named in The Pathologist’s 2019 Power List featuring 100 of the industry’s top trailblazers, the magazine reported.

“Breakthroughs at the bench, in the clinic, and in every facet of the laboratory have helped diagnostic medicine grow from strength to strength,” The Pathologist wrote.

According to the scientific magazine, Abdulkarim Hasan Kohail is a professor at Al-Azhar University, Faculty of Medicine, where he is a histopathologist and pathology lecturer.

Formerly an observer at University Hospital of Wales, he was nominated for his trailblazing approach to education, engaging teaching style, and innovative learning materials that help students and trainees better understand the practical aspects of pathology.

Talking about the future of medical education, Abdulkarim says, “Integrated medical education will become the norm worldwide. Pathology as a basic science subject will take its place in most modules in more interesting and informative ways, linking basic general pathology with practical anatomical pathology.”

Abdulkarim is not the only Muslim on the list. 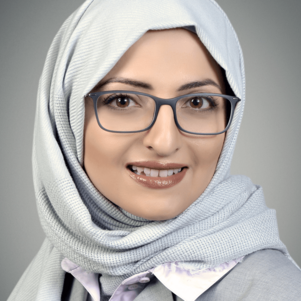 It also includes many Muslim pathologists, such as Rola Ali, who works as an Associate Professor at Kuwait University’s Department of Pathology, and Malak Abedalthagafi who was described as a “strong advocate for women in science, technology, engineering, and medicine in Saudi Arabia and the Middle East.” 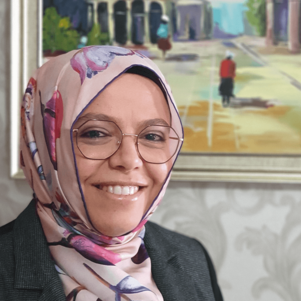 Pembe Oltulu, an Associate Professor of Pathology at Necmettin Erbakan University, Meram Faculty of Medicine, in Turkey, was also named in the list. 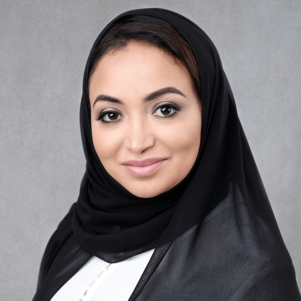 Apart from pathology, there are many Muslim scientists who have performed remarkably and won international recognition.

In 2018, Malaysian scientist Dr. Siti Khayriyyah Mohd Hanafiah was named the “World’s Best Science Communicator” due to her exceptional performance in the 11th FameLab International competition.

Earlier this year, a female Muslim nanotechnologist revolutionized a new tool that could ‘listen to bacterial communication’ in a way that could help curb antibiotic resistance and accurately diagnose a group of diseases in a matter of seconds.

A Kazakh biochemist from the University of Warwick, the UK, also invented a highly unique device for testing drugs at a cheaper cost, more quickly, efficiently, and accurately in 2018.

Another Bangladeshi Muslim scientist at the University of Queensland, Australia invented a ground-breaking cancer test that would revolutionize cancer detection in a new method as easy as a blood test.