The images were taken before Salah traveled to France to join his Liverpool teammates in training ahead of a Community Shield game against Manchester City on August 4.

Salah played four games for Egypt at the Africa Cup of Nations before their shock second-round exit to South Africa in Cairo on July 6. 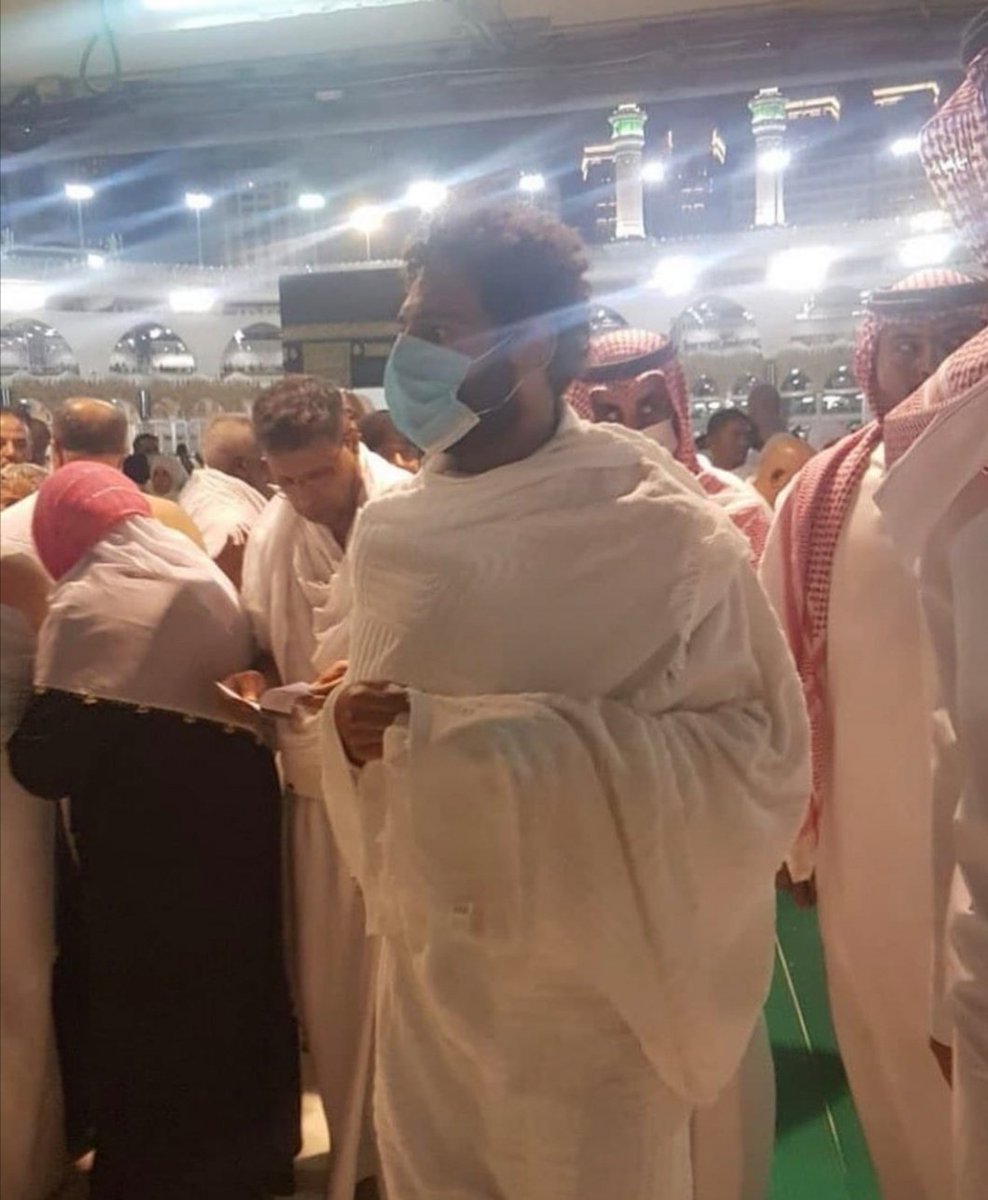 Brazilian footballer Sergio Ricardo Neves made a pilgrimage to Makkah, performing Umrah for the first time in his life.

In May 2019, Manchester United star Paul Pogba performed Umrah to mark the start of the Muslim holy month of Ramadan.

Umrah is called the minor or lesser pilgrimage because unlike Hajj it’s not compulsory.