ONTARIO – On this day last year, six Muslim men were killed and nineteen others injured, some gravely, at the Centre Culturel Islamique de Québec when a gunman entered the mosque and opened fire on worshippers during evening prayers.

The names of the six victims are: Azzedine Soufiane, Khaled Belkacemi, Aboubaker Thabti, Abdelkrim Hassane, Mamadou Tanou Barry and Ibrahima Barry. The men are survived by six widows and 17 orphans.

As Canadian Muslims remember the victims, they also lament the rise of hate crimes nationwide, affected by the rhetoric of their southern neighbors in the White House.

This file sheds light on how Muslims remember the deceased and voice hope for a better future. 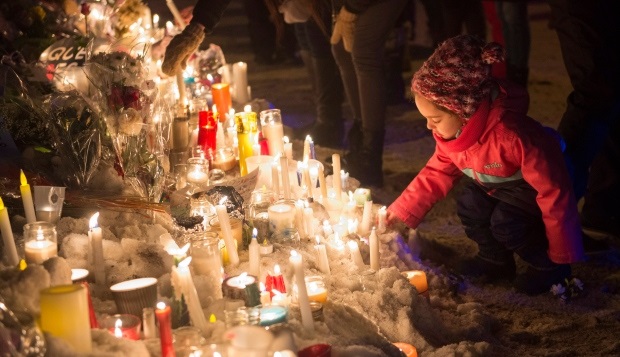 One Year After Shooting, Racism Terrifies Quebec Muslims
One year after the Quebec mosque shooting that left six worshipers killed, Canadian Muslims are expressing rising fear of becoming a target of Islamophobic attacks and casual racism, as politicians’ promises of social harmony failed to materialize. 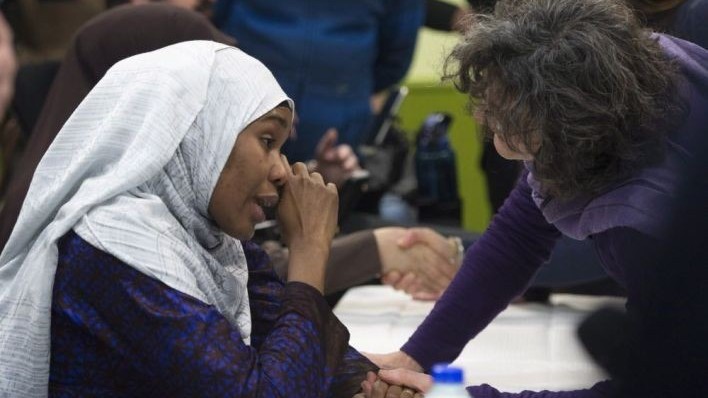 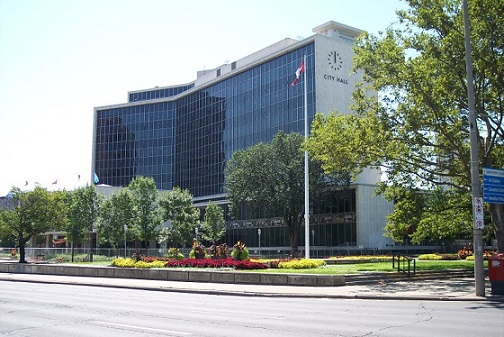 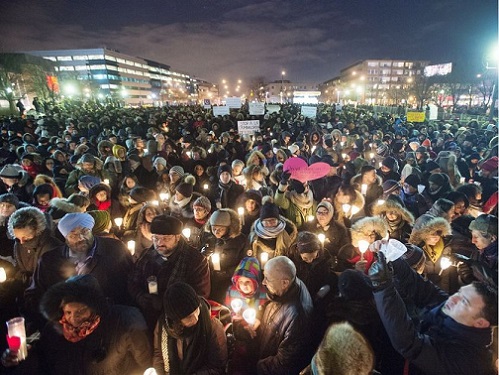 Rallies Planned on Quebec Mosque Shooting Anniversary
Rallies against Islamophobia are planned in three Montreal neighborhoods next Monday on the first anniversary of the Quebec mosque massacre. 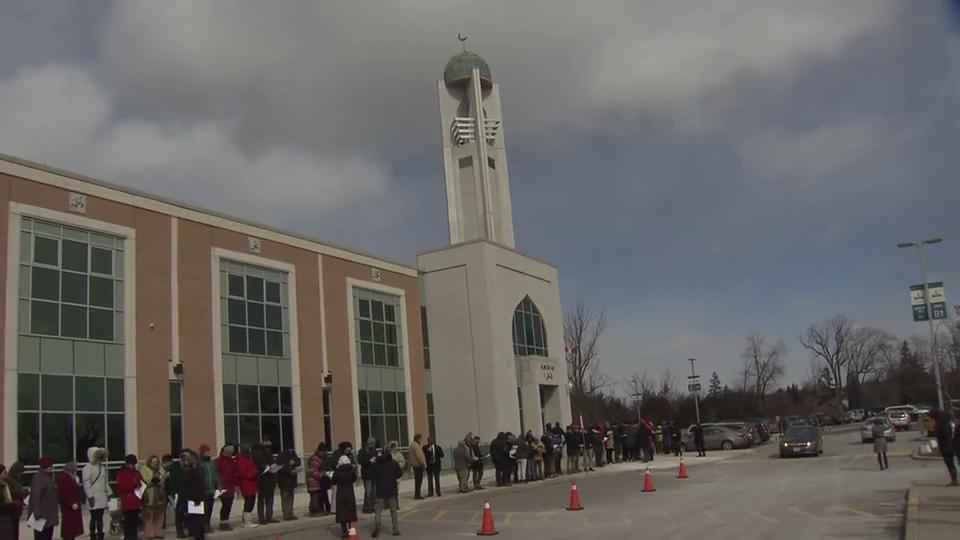 Year After Shooting, Quebec Mosque Helps Homeless
One year after the fatal shooting that resulted in the death of six Muslim worshippers, the Islamic center in Quebec, Montreal, joined a national campaign to help the homeless facing freezing winter weather. 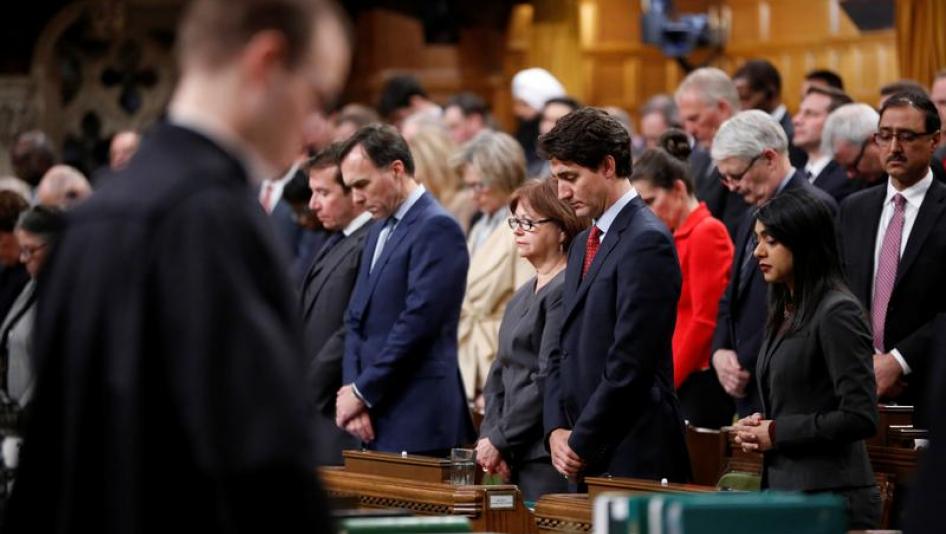 Canadian Muslims to PM: Designate Day Against Islamophobia
A Canadian Muslim civil rights group sent an open letter on Friday to Prime Minister Justin Trudeau urging the government to designate January 29 as a National Day of Remembrance and Action on Islamophobia. 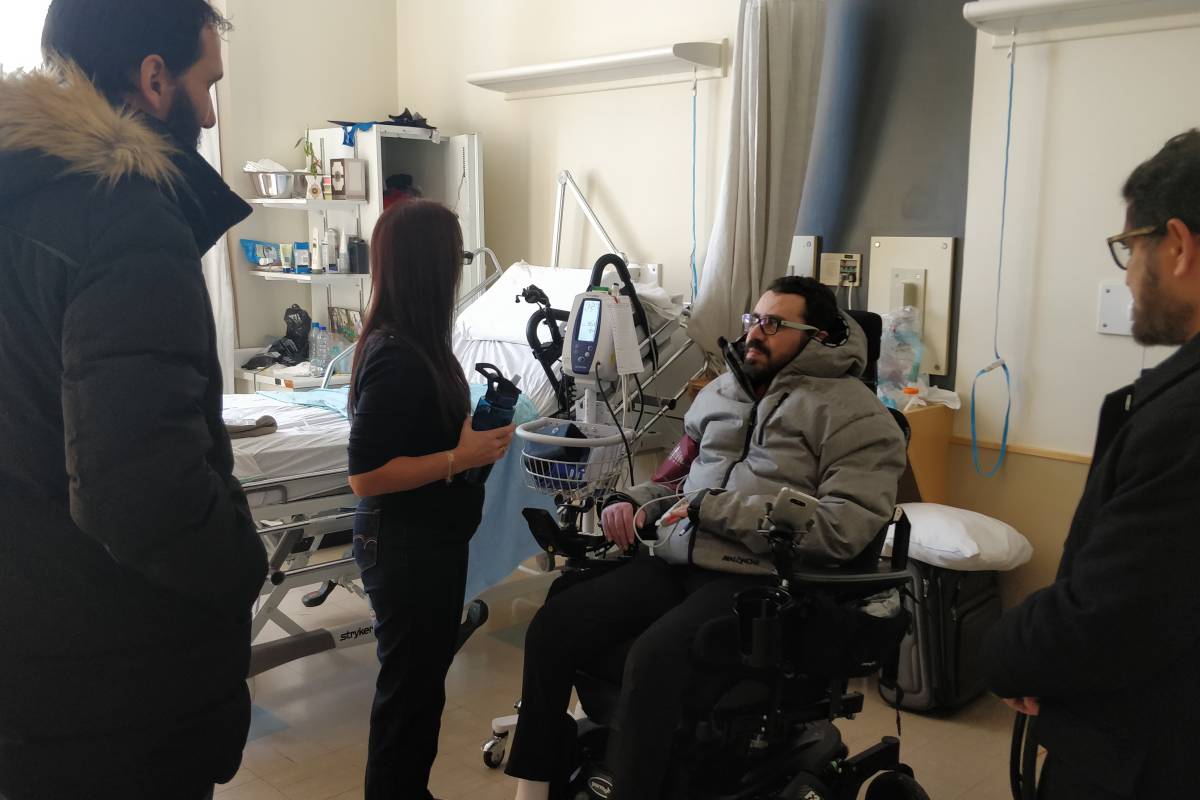 Canadians Raise Money for Paralyzed Mosque Hero
Canadians have started a new fundraising campaign for a Canadian Muslim who took seven bullets when he tried to distract the gunman inside Quebec mosque last January, after which he was paralyzed.
We use cookies on our website to give you the most relevant experience by remembering your preferences and repeat visits. By clicking “Accept”, you consent to the use of ALL the cookies.
Do not sell my personal information.
Cookie settingsACCEPT
Manage consent