MOSCOW – No Muslim country has ever won the football’s most prestigious competition, the FIFA World Cup. However, the best achievement for the Muslim World in the championship was Turkey’s historic qualification to semifinal and grabbing 3rd position in 2002, as well as Senegal’s qualification to the quarterfinals in the same tournament.

In this 2018 edition, seven Muslim countries are able to make it successfully to the competition.

Here, we’ll shed light on the seven teams hoping that all of them will present a world-class performance. 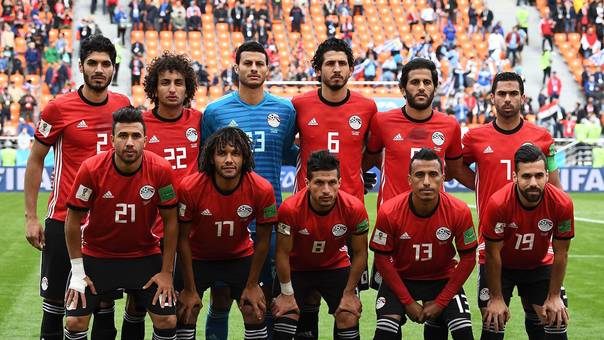 It is a North African country with 104 million population over an area of more than one million km2. Its capital city is Cairo and the major religion is Islam with over 92% of the population. Arabic is the republic’s official and first language.

Egypt has qualified to the world cup on three occasions, in 1934 , 1990 and 2018 FIFA World Cup. In 1934 Egypt became the first African team to play in the World Cup finals. When they qualified again in 1990, they became the team with the longest-ever gap between two FIFA World Cup matches: 56 years and 16 days had passed.

The Egyptian national football team or the “Prostrating Pharaohs”, as they’re nicknamed, was constituted in 1920. It holds a record of seven African titles. The team was ranked as high as 6th in 2010 Elo football world ranking. It also won two African Games golden medals and one Mediterranean Games gold medal. 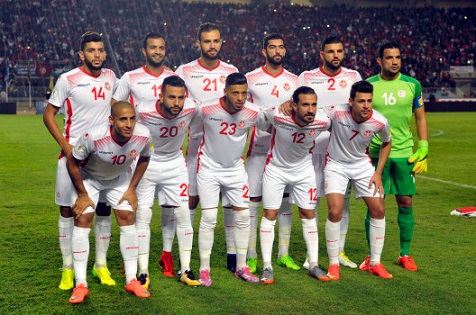 About 12 million people live in this North African state which covers 165,000km2. Arabic is presently the republic’s first and sole official language. Tunisia’s capital city is Tunis, and the most dominant faith is Islam by 98%.

The Tunisia national football team aka “Carthage Eagles” was formed in 1928 and it’s one of the Islamic World’s top teams. It qualified five times to the FIFA World Cup and won one African cup, in addition to achieving a golden medal at the Mediterranean Games.

Tunisia have appeared in the finals of the FIFA World Cup on four occasions, the first being at the 1978 FIFA World Cup where they finished in ninth position. Between 1998 and 2006 they had a streak of three World Cup qualifications. Russia’s 2018 World Cup is their fifth appearance at the finals. 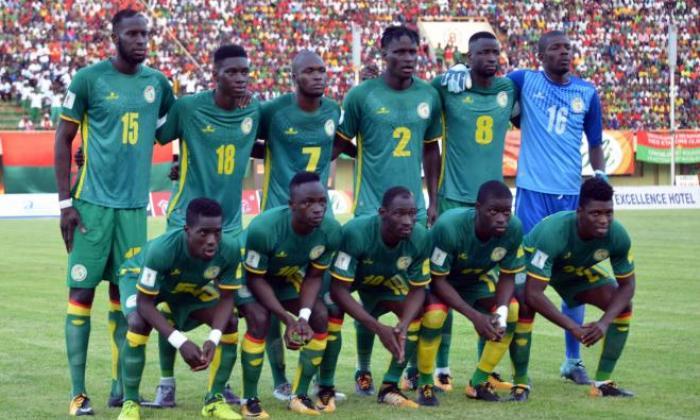 It’s a West African country that spans over an area of 197,000km2 where approximately 15 million people live. The capital of this multiethnic country is Dakar, and the most widespread religion is Islam with 94%.

The Senegal national football team, nicknamed “Teranga Lions”, was created in 1959. So far, it accomplished the second best achievement for the Muslim World in the FIFA World Cup, after Turkey who came third, when they reached the 2002 quarterfinals. 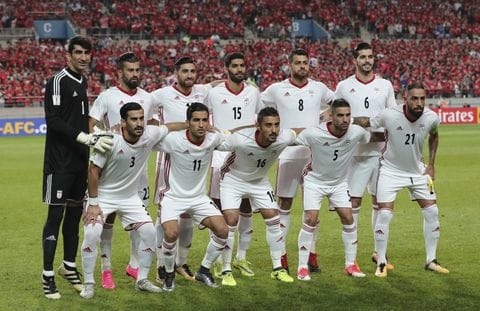 It is a West Asia country with Tehran as its capital. The republic comprises an area of 1,648,195 km2 with a population of over 82 million people. Islam is Iran’s main religion with over 98%.

The Federation of the Iranian national football team was founded in 1920. The “Persian Lions” is one of the most successful teams in the Islamic World winning three Asian cups and a record of four gold medals at the Asian Games. They also qualified to the FIFA World Cup five times. 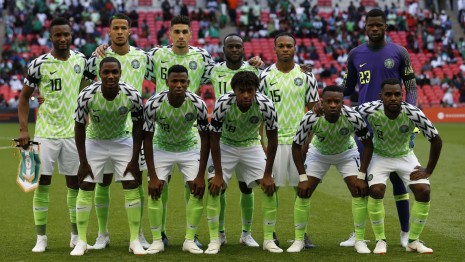 It’s the 3rd most populous country in the Muslim World with nearly 186 million people living along 923,768 km2. Islam represents the plurality religion in this West African country by 47.3%, while the rest percentage is shared between Christianity and over ten other faiths. The country’s capital is Abuja but the largest city is Lagos.

Nigeria is the country with the most appearances at the football FIFA World Cup with six qualifications.

The “Super Green Eagles” or Nigeria national football team was formed in the 1930s. Jointly with Turkey, Nigeria achieved the highest football FIFA World Ranking position ever by Muslim countries, the 5th rank. The team won three African cups and one African Games golden medal. Nigeria is also the only Muslim country to date with a football Olympics Games gold medal. 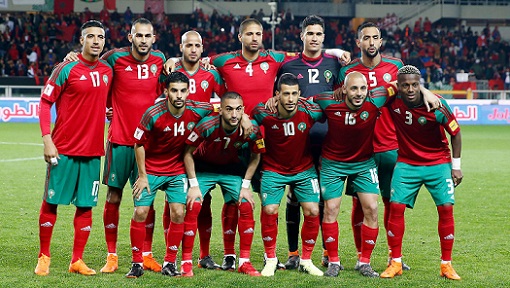 It’s a North African country that’s populated by about 34 million on an area of 710,850 km2. The capital city is Rabat, but the largest is Casablanca. The kingdom’s predominant religion is Islam by 99%, and the official languages are Amazigh and Arabic.

The Morocco national football team aka “Atlas Lions” reached as high as the 10th position in the 1998 FIFA World Ranking. It was formed in 1928 and qualified five times to the FIFA World Cup. The team won one African cup, two Mediterranean Games golden medals, and the gold medal of the 2013 Islamic Solidarity Games in Indonesia. 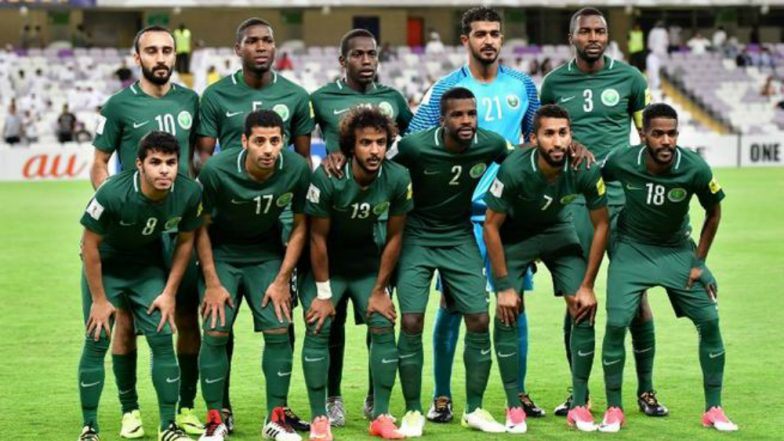 It is a West Asian kingdom of about 2 million km2. The capital is Riyadh, and Islam is practiced by almost 99% of the population who speak Arabic as the main language. The country has a population of nearly 20 million people. The Hijaz Province is known as “the Land of the Two Holy Mosques” in reference to Al-Masjid al-Haram in Makkah and Al-Masjid an-Nabawi in Madinah.

The Saudi Arabia national football team, “The Green”, was created in 1956. It holds three Asian cup titles, qualified five times to the FIFA World Cup, and won the gold medal of the 2005 Islamic Solidarity Games in Hijaz.