Type 2 diabetes is a chronic condition in which the body either resists insulin or doesn’t produce enough of it, affecting sugar metabolism. The number of people affected globally by this type of diabetes has risen from 108 million in 1980 to 422 million in 2014.

Given that managing the condition is heavily reliant on eating the correct foods at certain times, Ramadan can prove to be a challenge to people with diabetes. However, the nature of the condition means that those with it can be exempted from fasting due to its risk to their general wellbeing.

‘O you who have believed, decreed upon you is fasting as it was decreed upon those before you that you may become righteous -[Fasting for] a limited number of days. So whoever among you is ill or on a journey [during them] – then an equal number of days [are to be made up]. And upon those who are able [to fast, but with hardship] – a ransom [as substitute] of feeding a poor person [each day]. And whoever volunteers excess – it is better for him. But to fast is best for you, if you only knew’ (Qur’an, 2:183-84).

Despite this, many people with type 2 diabetes choose to fast. This could have harmful consequences if their blood sugar levels drop too low during the fast, a condition known as hypoglycemia, or rise too high after breaking the fast, if medications aren’t taken properly. 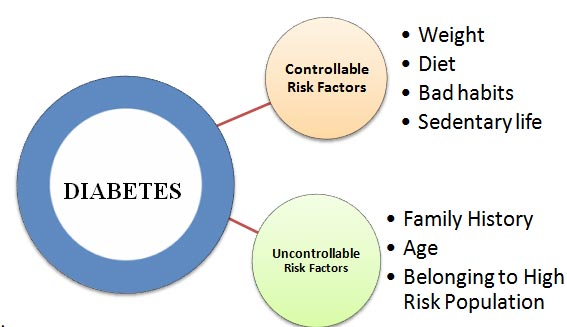 In 2016, Baghdad University clinical pharmacist Ehab Mikhael published a study in which he reviewed the effectiveness and safety of a variety of new medications for people fasting in Ramadan with type 2 diabetes.

The study reviews the effectiveness of certain medications in controlling blood glucose levels without inducing hypoglycemia. Therapies that do this are more likely to be a better choice for people with type 2 diabetes who choose to fast during Ramadan.

These newer types of medications work by inhibiting the breakdown of glucose (as opposed to encourage insulin secretion as with other medications), and therefore result in a reduced risk of entering into a state of hypoglycemia as may be experienced by the one who is fasting due to the lack of nutritional intake during fasting hours.

Furthermore, these newer therapies are less associated with stomach upset and increased thirst as with other, older medications used to treat type 2 diabetes.

Another group of researchers in the UK are seeking to understand more about the efficacy of a drug used to treat type 2 diabetes in allowing safe fasting during Ramadan.

Whilst information isn’t disclosed about the way in which this particular drug works as such, researchers are looking to confirm that it is as effective at controlling blood sugar levels in regardless of whether a person is fasting or not. 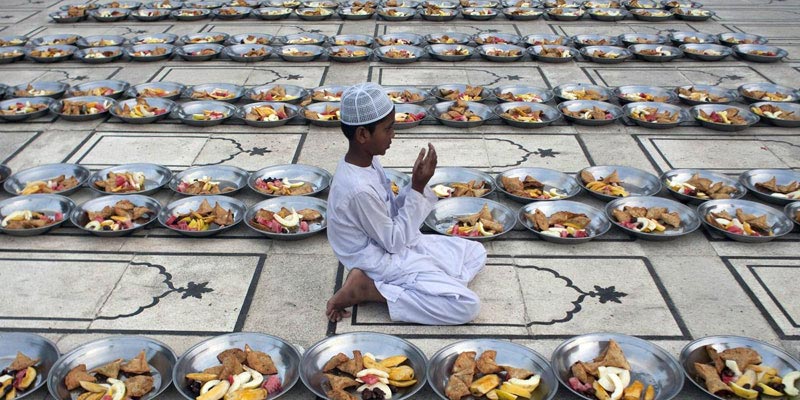 They will do this by monitoring the management of participant’s blood sugar levels both during Ramadan itself, as well as before and after Ramadan during periods in which they are not fasting. This provides the ideal opportunity to assess the effectiveness of the medication in question.

This is particularly needed now, as fasting days are at their longest in the Northern Hemisphere.

“There is a lack of evidence available to help guide the management of people with diabetes who wish to observe Ramadan, but we want to change that, which is why we’re doing this study,” Melanie Davies, director of the Leicester-Loughborough Diet Biomedical Research Unit, told The Diabetes Times.

The team will also be investigating how exercise combined with prolonged hours of fasting affects people with type 2 diabetes.

The results of these studies could hold promising new approaches to help Muslims with diabetes fast in the future.