Misitura Lawal-Arowona, a Nigerian Ph.D. student in the department of chemistry, University of Ilorin, was participating alongside 21 other academics in an international conclave event in Chennai, India.

The event was organized under the theme “Achievement of Capacity Building in Developing Nations.

Mistura, who was undergoing a fellowship program at faculty of science in Maharaja Sayajirao University of Baroda, India, successfully came up with a metal enabled anti-tuberculosis (TB) drug. 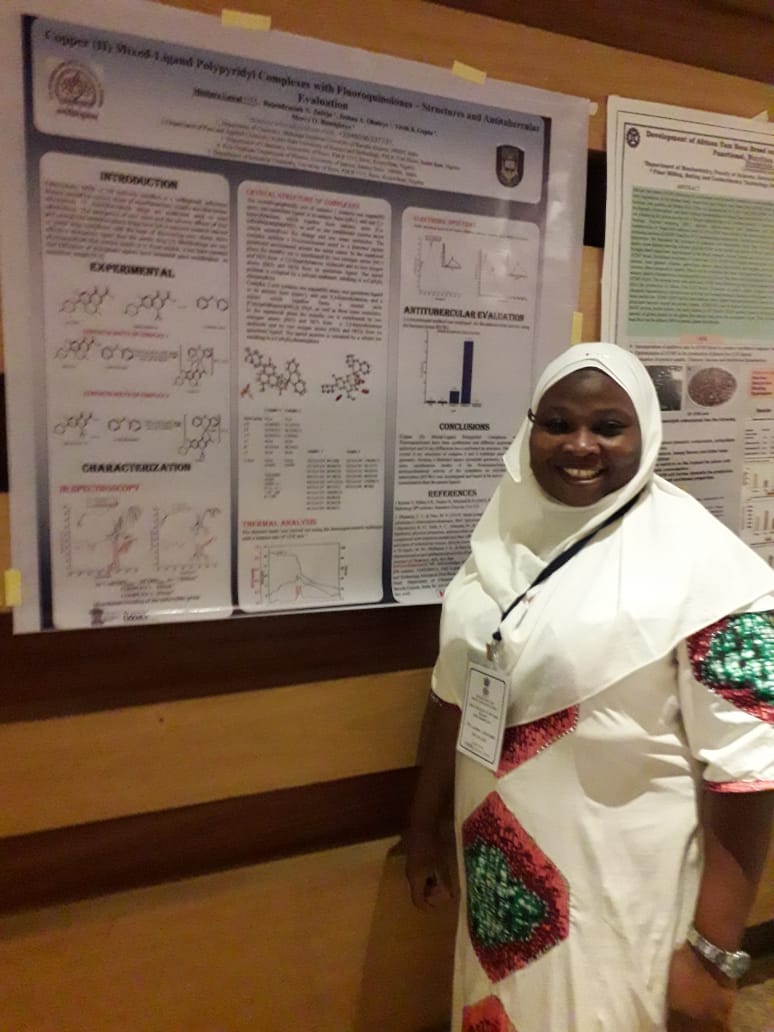 The new development by the Nigerian has helped increase the efficiency of TB drug used worldwide compared to how they were popularly consumed.

As a result, she has been able to create medicine like ciprofloxacin HCl, ofloxacin, pyrazinamide and moxifloxacin HCl.

Tuberculosis (TB) is a disease caused by bacteria called Mycobacterium tuberculosis. The bacteria usually attack the lungs, but they can also damage other parts of the body.

TB spreads through the air when a person with TB of the lungs or throat coughs, sneezes, or talks. 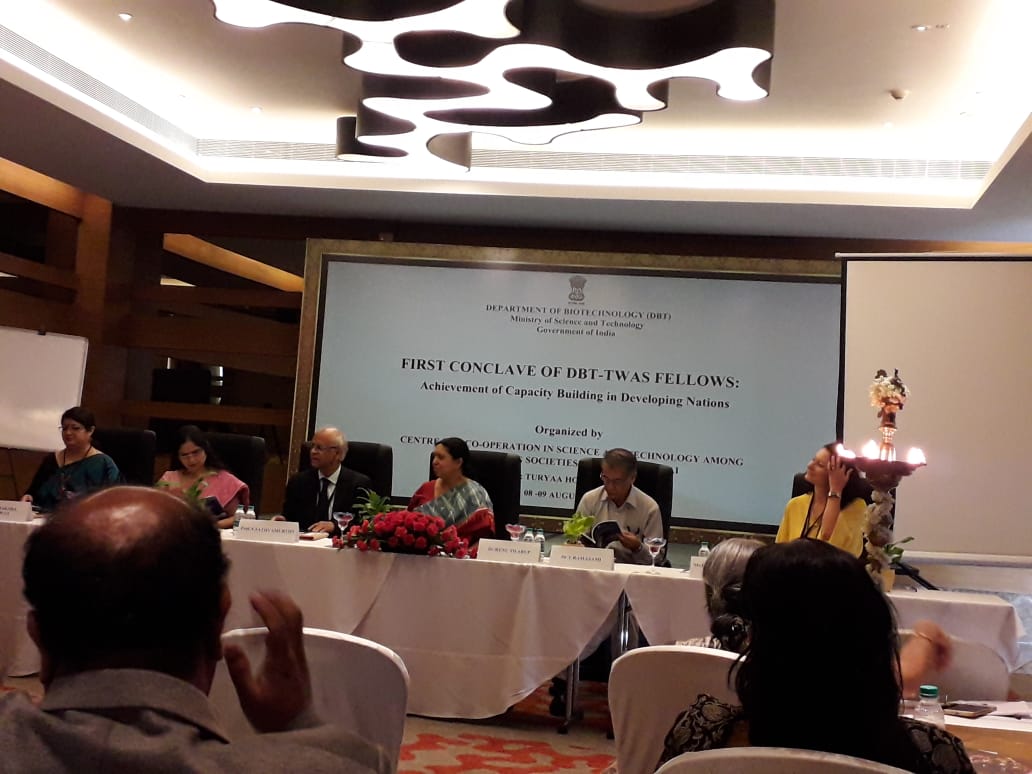 Apart from Mistura, there are many Muslim scientists who have performed remarkably and won international recognition.

In 2018, Malaysian scientist Dr. Siti Khayriyyah Mohd Hanafiah was named the “World’s Best Science Communicator” due to her exceptional performance in the 11th FameLab International competition.

Earlier this year, a female Muslim nanotechnologist revolutionized a new tool that could ‘listen to bacterial communication’ in a way that could help curb antibiotic resistance and accurately diagnose a group of diseases in a matter of seconds.

A Kazakh biochemist from the University of Warwick, the UK, also invented a highly unique device for testing drugs at a cheaper cost, more quickly, efficiently, and accurately in 2018.

Another Bangladeshi Muslim scientist at the University of Queensland, Australia invented a ground-breaking cancer test that would revolutionize cancer detection in a new method as easy as a blood test.