The scientific way of exploring depends on establishing relationships between events through rigorous and informed inquiry.
aaa

People have long been trying to explore and understand the reality they happen to live in. This search for truth and its product have led to an immense growth in human comprehension of what their knowledge of the world is and what ”good” knowledge is to them.

A clear distinction of how reality is seen and studied should be made at this point while attempting to discuss the nature of the way humans explore the world, i.e. the  laypeople’s uncritical manner of “selective fashion, often choosing only that evidence what is consistent with their hunches and ignoring that which is counter to them” (Cohen & Manion, 2007, p.5).

The scientific way of exploring depends on establishing relationships between events through rigorous and informed inquiry that eventually results in a new theory that can be generalized in a wide context.

Simply put, ”research is a way of finding out answers to questions” (Mackey & Gass, 2005, p.1). It is obvious that educational research, as an ”easy-to-do science”, is in constant search for further and more precise exploration of social phenomena.

Each and every educational researcher’s agenda is to delve into social reality to come to grips with valid, credible and effective knowledge.

The researchers, however, have different agendas due to the fact that they view reality through their own lenses.

Is reality a well-oiled machine, constituted of separate parts that can be explored without actually being part of it, as reductionists claim?

Is it socially constructed, inside our heads, and we all experience it in a different and unique way without testing the world itself as idealists maintain? 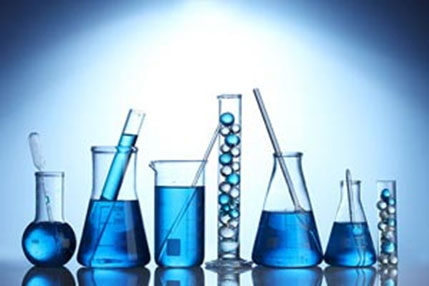 Therefore, before deciding on how to explore the social phenomena, the researcher should be aware of their own ontological assumptions that refer to the very nature of reality.

These, in turn, give rise to epistemological assumptions about the nature of ”knowledge”- What do we mean by the word ”know”? What is there to know? Is ”good” knowledge objectively accurate or is it helpful in a particular context?

Epistemological assumptions give rise to methodological consideration, i.e. the best way to design our research so that it yields ”good” knowledge.

The Concept of Research Paradigms 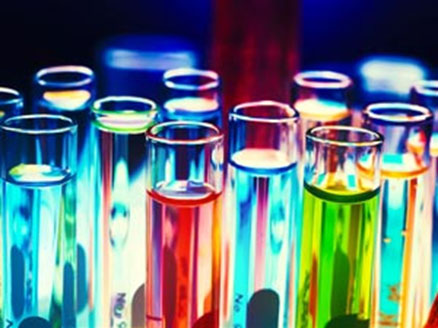 The term paradigm has become widely popular in educational research since its use by Thomas Kuhn who claimed that science is characterized by a sequence of activities (Scott & Morrison, 2007).

It became evident that the available theories were unable to explain new facts. This led to developing new theories that were able to deal with old and new facts in a paradigmatic way.

The literature abounds in definitions of the term paradigm as this may have more than one meaning. I believe the loosest definition describes the research paradigm as a set of beliefs and principles that guide your study.

Based on the assumptions the researcher has, their research methodology and methods are decided upon.

I reckon it is of a paramount importance to differentiate between the paradigmatic nature of the study and its theoretical framework, as Troudi suggests: “A research paradigm or approach is a wide world view that includes major assumptions about the nature of knowledge, known as epistemology, the nature of reality and social reality, known as ontology, and assumptions about research methodology” (Crotty, 1998), ”…….. a theoretical framework is the intellectual structure, which guides your study and informs you view of the data” (Troudi, 2010, p.1&2).

This helps us believe that paradigms are theoretical as well as practical in nature as they guide the choice of the research methods to be applied.

Ernest (1994) claims that “research usually takes place within a recognized or unconsciously assumed research paradigm”. Novice researchers can easily get confused with how numerous and different terms and definitions the literature provides.

Some argue that there are two broad paradigms: normative and interpretative, or positivism and interpretivism (Carr and Kemmis, 1986).

Mackenzie and Knipe (2006) maintain that “a number of theoretical paradigms are discussed in the literature such as: positivist (and post-positivist), constructivist, interpretivist, transformative, emancipatory, critical, pragmatism and deconstructivist”.

One may wonder if researchers actually need the whole list above, which is far from exhaustive, considering the fact that the research paradigm is ”unconsciously assumed”.

Moreover, many researchers tend to classify their research as either quantitative or qualitative, depending on the type of data collected and the research methods used.

The three terms that are unanimously accepted by all types of researchers and that underpin every paradigm are ontology, epistemology and methodology.

Some may include methods as the forth constituent, but to me, methods come naturally once the research methodology has been determined, especially in recent years that have witnessed the use of mixed methods, rather than sticking to a particular method which may not provide rich and credible data.

Mackenzie and Knipe (2006) argue that ”discussions of research methods in research texts and university courses should include mixed methods and should address the perceived dichotomy between qualitative and quantitative research methodology.”

They claim that researchers should be focused on collecting variable data through best and different methods possible, rather than defining their research as quantitative or qualitative as this may seem confusing to novice researchers like myself. 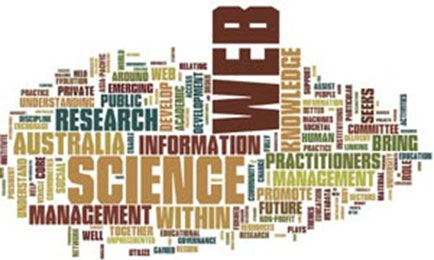 Crotty (1998) defines ontology as the study of being. It is primarily concerned with the nature of existence. Educational researchers see reality as either external, something that is ”out there” and needs to be explored by means of rigorous experimentation or correlational analysis, or as a socially constructed part of their consciousness.

To positivists, reality is external objective and is ”waiting” to be explored. On the other side, interpretativists emphasize that reality is a product of one’s awareness and experience, hence knowledge is context bound and formed by our cultural beliefs and assumptions.

It is all about whether all phenomena stem from a common fundament or there are multiple kinds of being.

Positivists claim that the social world can be studied in the same way as the natural world, i.e. detached, objective, and unbiased value-free.

Interpretativists argue that the social world is inextricably intertwined into the natural world, that this natural world is part of us and our conscience; therefore no knowledge can be generalized and applied to all contexts.

As Searle (2004) puts it: “A peculiar puzzling feature of social reality is that it exists only because we think it exists.”

He explores the problem of social ontology by discussing the mode of existence of social objects such as the USA and private property, as well as social facts, such as the fact that France is a member of the European Union.

He draws a clear distinction between, what he calls, observer-independent and observer-relative: 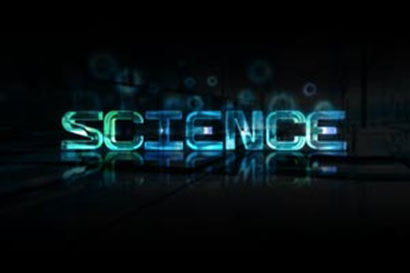 He also claims that some facts in reality could exist simply because they do not require human beings or any other conscious agents, such as gravitational attraction between the Earth and the moon.

If, however, any facts require a conscious agent for its existence, such as money, property and government,” then the facts are at least a candidate for being observer relative.

Interestingly, Searle argues that the attitudes of the people are observer independent:

“So the observer relative existence of social phenomena is created by a set of observer independent mental phenomena, and our task is to explain the nature of that creation” (Searle, 2004, p.3).

Ontologists classify entities as abstract and concrete. Learning and teaching fall into the abstract category, while books and curriculum are examples for concrete entities.

Researchers in the critical tradition, however, view society as ”a cultural practice that needs to be explored in terms of interests, articulations of power and policy implications”. (Troudi, 2008-9, p.6). Their main aim is to explore persons in society towards social justice and emancipation.

Critical researchers would ask questions about structures of power, domination and policy making from the point of view of those who aren’t in power.

This article was first published in 2016 and is currently republished for its importance.