Founded in 1994, the Human Rediscovery Center (HRC) in Stone Mountain, Georgia, USA was established by therapist Ogene Davis to develop a health model for African Americans that will allow them to rediscover their human excellence in every facet of function and purpose.

Davis helps his clients with behavioral disorders, addiction and substance abuse problems, conflict resolution, anger management, and self-esteem issues. Basing his treatment on the concept of tawheed (the oneness of God), Davis believes that the conventional western model of mental health treatment in these areas has been largely ineffective with his clients because it operates within a secular realm.

He also argues that because the American Psychiatric Association’s Diagnostic and Statistical Manual of Mental Disorders does not provide a definition or description of normal mental health, it therefore cannot be an authority on its abnormality. For him, defining normalcy is a crucial step for successful treatment.

As Davis passionately expounds on the development of his monotheistic spiritual-based approach, its brilliance yet its simplicity become amazingly apparent.

“This model affirms that there is one God, one truth, and one humanity, and advocates that all ills suffered are due to being in a state of misalignment with the purpose and design in which God made man.

“It focuses on establishing a direct link between each individual and the Creator, this relationship being the hope and success in all healing,” he explained.

Allah’s oneness and the connectedness and oneness of all creation are continuous threads running throughout the Qur’an. As well, Allah offers numerous parables that illustrate the consequences of both our obedience and our disobedience of His command to worship Him and Him alone. The well-being of both individuals and whole societies is inextricably bound to the acceptance or rejection of the doctrine of tawheed. 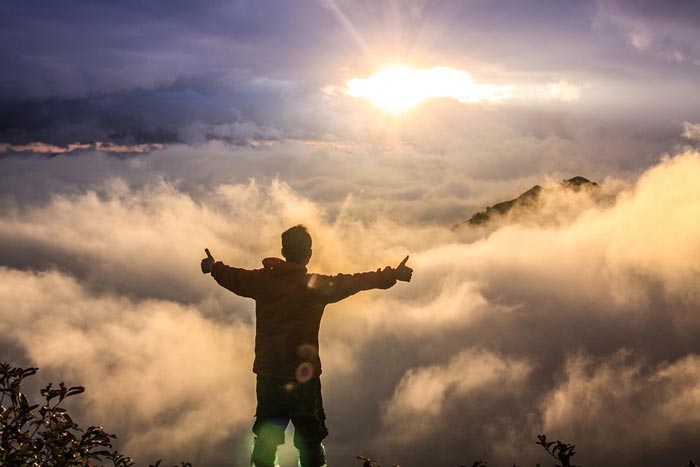 Davis seems aptly qualified to speak about the inability of belief systems founded on concepts other than monotheism to consistently exhort their followers to optimal behavior.

When asked what led him to practice therapy, he described his childhood coming up in a devout Christian home in Winona, MS in the southeastern US. One of 11 children, he was good-natured, respectful, and loved to sit and talk with his elders.

Davis’s father always taught his children to think for themselves and to ask questions. Although he was active in the church and encouraged their participation as well, he questioned certain church practices. The young Ogene was an avid student of the Bible and always sought to practice its teachings to the letter.

As he grew older, however, his own inquisitiveness and a profound concern for those around him led him to wonder about the racism and inequality he observed in the Deep South.

After completing his undergraduate studies in Mississippi where he earned a B.A. in the Philosophy of Religions from Tougaloo College, Davis attended Harvard Divinity School for a period.

He then returned to the south where he earned his Masters in Divinity with a concentration in the conceptual conflict between the Christian doctrine of Trinitarianism and African thought from the Inter-Denominational Theological Center in Atlanta.

After that he went on to participate in an internship to explore methods to bridge religion and mental health at Temple University in Philadelphia.

His introduction to the world of therapy came through a two-year training program in psychotherapy at the Southeast Institute in Chapel Hill, North Carolina, and also got his PhD in Psychology with a concentration in addictions and spirituality from the International Graduate Studies Program in St. Kitts, West Indies.

It was during his studies and his subsequent work as a college chaplain that Davis would eventually challenge the tenets of modern-day Christianity. He could not accept the church’s promulgation of the virtues of enduring oppression while it refused to admonish injustice and wrongdoing.

Attributing many of the ills of western society to what he considered false spirituality, he set out on a mission to identify a faith system that offered a viable and sustainable framework for human health and behavior, and effectively promoted our treating one another as God commanded and as we desire to be treated ourselves.

In 1973, he became a follower of Elijah Muhammad and his understanding Islam, but subsequently came to follow Imam W.D. Mohammed.

Davis was also inspired by the work of Sigmund Freud, recognized as the father of psychotherapy; Heinz Kohut, the founder of self-psychology; psychologist Naim Akbar, and sociologist Dr. Ali Shariati.

“While Freud considered himself an atheist, he acknowledged that only monotheism allowed the full integration of the human being,” stated Davis.

A devoted husband and father of four daughters, Dr. Davis is also an active community member. He serves as the Director of Mental Health Services in the Health and Wellness Center of Al-Muminun mosque in Atlanta, GA which offers free-of-cost mental health evaluations and referrals to mosque members and the community at large.

Taking Back Their Roles 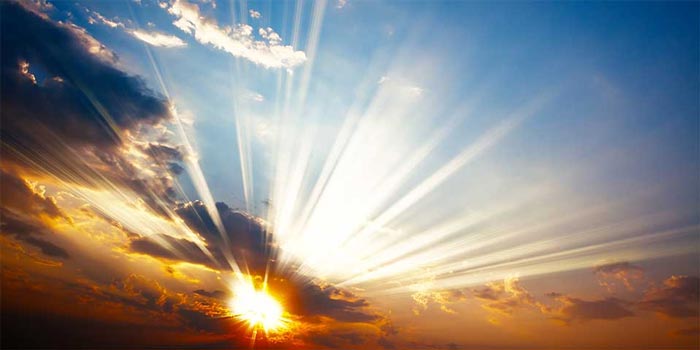 In a recent ta’aleem (lesson), he discussed how he focuses in therapy on the manner in which his clients deal with their responsibilities towards our Creator.

This model emphasizes a need for culturally-specific services and programs. Within the African American community, the model is a synthesis of two major components: 1) the teachings of the Holy Qur’an and their manifestation in the life of Prophet Muhammad (peace be upon him); and 2) the complimentary world views and values of people of African descent.

Historically, Davis notes, the two dynamics of religion and culture have been pivotal in developing a behavioral model for all of mankind. The overall objective of the HRC is to facilitate the socialization of the African American around the centerpiece of holistic health.

One necessary means of doing this is by helping African American males to take back their role as the maintainers and protectors of the community so that African American females can return to their job as the nurturers and civilizers of society.

The organization’s programs include:

In summarizing his treatment model, Davis said, “Prophet Muhammad (blessings and peace be upon him) provided the ultimate model for human behavior. The more closely we are able to follow his example, the saner we are whereas the more we stray from it, the less sane we become.”

Although many of his clients and patients are not Muslims, they embrace HRC’s approach because they felt there was a void in the treatment they have previously received.

Referring to Prophet Muhammad (blessings and peace be upon him), Davis warns that, “Living by his model is not without sacrifice. We may be unpopular, and we may even be labeled as dangerous.”

On several occasions, he forfeited opportunities to advance his career because of his unwillingness to compromise his beliefs. Other times, he was actually a victim of professional sabotage.

Recently, Davis had the opportunity to present his model to the National Association of Forensic Counselors (NAFC) at their annual conference in Las Vegas, NV.

The NAFC is an organization of about 35,000 service providers seeking to make a difference in the rehabilitation and treatment of offenders in an effort to reduce recidivism in our society.

Many attendees welcomed the approach, stating that they wished his presentation offered implementation and skills training as well. He is very excited about the possibility of creating a paradigm shift amongst all health practitioners, with this group being amongst the forerunners.

The number one challenge to humanity today, according to Davis, is to “ignite a normal and healthy thought process in society’s unhealthy minds.”

While he believes that human beings are naturally enthusiastic and optimistic thinkers, he says that most societies seek to exert mind control over their members. They are aided by some parents who, because of their own insecurities, shut down the creative, energetic minds of their children.

“This causes a rebellion amongst young people. I feel President-elect Obama’s popularity amongst American youth is a reflection of their natural eagerness to participate in society, and his invitation to them to fully exercise their mental faculties.”