Allah has sent a ram as a sacrifice to ransom for Prophet Ibrahim’s son Ismail (PBUH). We sacrifice qurban in the name of Allah and distribute their meat among families, friends and poor.

Several Muslim communities perform the `Eid Al-Adha sacrifice at homes or outdoor just outside homes. But increasingly, qurban takes place in abattoirs, out of sight of the general public. Or as is the prevailing custom among the Muslim living in the West; we send money for sacrifice to home countries or donate to charities who perform this righteous deed on our behalf.

Islam asks us to perform a well-mannered and well-organized sacrifice, but not just a ritual slaughter of empty traditions.

Unfortunately, some Muslims don’t stick to the deep holistic approach of the Islamic Shari’ah concerning sacrifice. Sometimes the animals aren’t sacrificed in the correct manner or even aren’t suitable for sacrifice in the first place.

In some countries, the `Eid sacrifice has become a form of mass public slaughter. They made it more akin to the cruel Spanish Corrida than to the peaceful Islamic act of submission to Allah.

Moreover, people often transport animals in appalling conditions. They completely disregard the animal welfare which is one of the prerequisites of zabihah being halal.

Amina Abaza from the Egyptian Society for the Protection of Animal Rights said:“Some people treat the animals terribly and attempt to slaughter them by themselves, although they can’t, thinking that they are implementing the shari’ah while what they are doing is Islamically forbidden.”

In Egypt, Abaza launched a Facebook campaign ‘Be kind this Eid’. It aims to educate about animal welfare in Islam and the necessity of being kind to slaughtered animals.

The common belief is that uttering: Bismillah Allahu Akbar during slaughtering is enough to make it halal. But is it so? 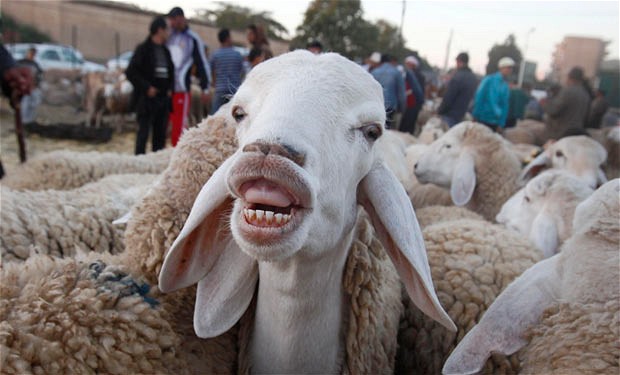 To perform sacrifice like Sunnah, the animal must be healthy, born without major defects, possessing most of its teeth and strong enough to walk to the place of slaughter.

Shari’ah recommends that any Muslim performs sacrifice by himself if he is able to slaughter properly, otherwise he may pay for someone else to do it for him, but his presence at the zabihah is desirable, but not obligatory.

In Islam, an inexperienced person can’t slaughter the udhiyah since this might torture the animal and cause both physiological and psychological suffering for it.

Shaykh Zakariyya ibn Yusuf explained that “The Islamic slaughter requires that the throat, the external jugular veins and the wind-pipe of the animal is swiftly and clearly severed with a sharp tool, together with invoking the name of Allah Most High. If only two of the passages and veins are cut, the slaughter will be deemed incorrect. If any three of the four are severed, the slaughter will be valid.” 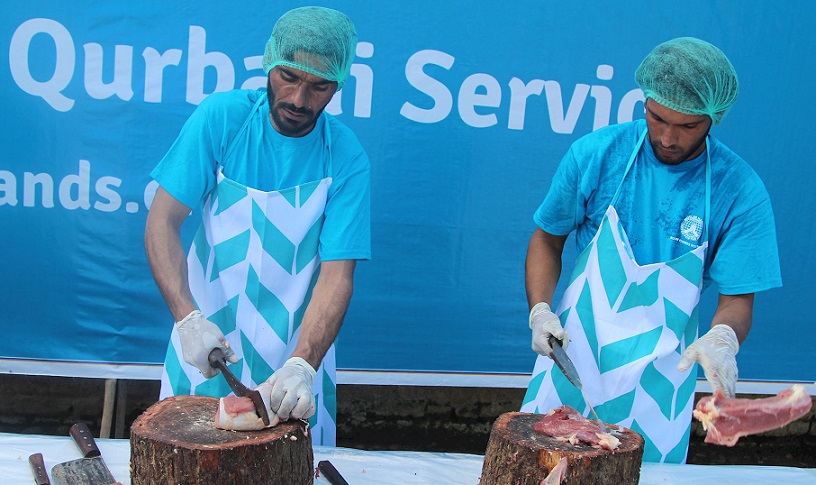 Shari’ah recommends that the animal should face Qiblah at the time of slaughter and it is disliked to sacrifice animals in the presence of other animals or to sharpen the knife in their view.

Shari’ah forbids maltreating the qurban, and the Prophet (PBUH) taught us to treat animals with kindness.

Shadid b. Aus reported that Prophet Muhammad said: “Verily Allah has enjoined goodness to everything; so when you kill, kill in a good way and when you slaughter, slaughter in a good way. So every one of you should sharpen his knife, and let the slaughtered animal die comfortably.”(Muslim 21:4810).

And Hazrat ‘Omar upon seeing a man denying a sheep, which he was going to slaughter, a satiating measure of water to drink, gave the man a beating with his lash and told him: “Go, water it properly at the time of its death, you knave!” (Reported by Ibn Sirin about Hazrat ‘Omar and recorded in Badae al-Sande; 6:2811). 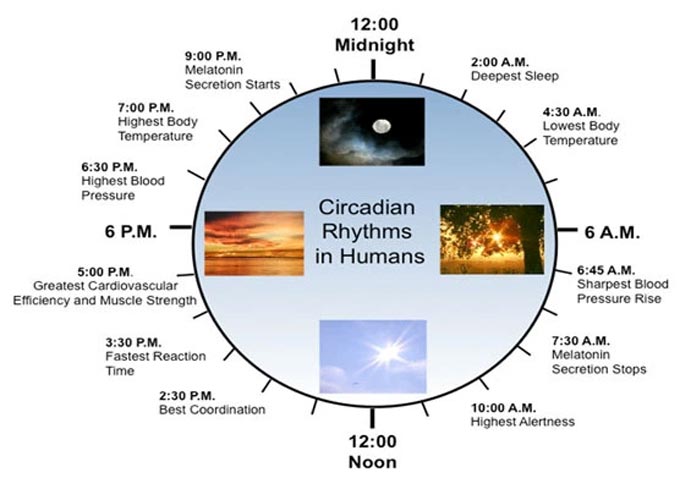 Some people disobey the Islamic Shari’ah by claiming that because of the huge number of animals, butchers simply have no other choice expect to slaughter the animals quickly and collectively.

Dr. Abdul Majid Katme, a spokesman on medical ethics, the advocate for halal and tayyib slaughter and animal welfare in Islam told AboutIslam.net that much of the halal-labeled meat available in the UK isn’t actually halal.

People who don’t follow the Islamic Shari’ah sacrifice the qurban in mass slaughter. They stress the qurban which causes toxic effects on meat. This certainly can’t be pure.

Allah says in the Quran regarding the sacrifice of the animals: ‘It is neither their flesh nor their blood that reaches Allah; it is your piety that reaches Him.’ (Surat Al-Hajj 22:37).

Keeping this in mind shouldn’t we all reconsider our approach to `Eid qurban? If we do it with the sincere intention of pleasing Allah, then we shall take no shortcuts and seek no excuses, but rather try to do it in the best manner, as taught by the Prophet (PBUH).

We have first published this article in 2015 and we currently republish it for its importance.