Summer | The vertebrae of the back use water as part of the buffering fluid between vertebrae to prevent compression. Dehydration dries up this fluid and the result is back pain.
aaa

Typically, summer months aren’t associated with illness as most people enjoy robust health at this time of year.

On the other hand, traditional Chinese medicine believes that summer is the time when illnesses ‘incubate’. The results usually don’t surface until the wintertime.

Among the most common summer dangers are fungus. When I first began my herbal body care business, my first customers were looking for a natural cure from fungus infections on the body.

Fungus, most commonly Candida albicans (yeast) can grow and live inside and outside the body. It can be on the hands, between toes, on the scalp, mouth, throat, and ears. Candida is opportunistic and will infect someone with an already weakened immune system.

As the weather warms, performing ablution is a much-welcomed relief from the heat and most people don’t wipe off the excess water. This water will then gather, usually between the toes, occasionally in the ears, and can result in the unsightly white, creamy substance that’s candida. It’s something that one can live with, but it will be a continual drain on the immune system.

In order to avoid this issue, remember to wipe excess water from areas where it’s prone to gather. If you already suffer from this issue you can apply black cumin seed oil three times a day to the infected area.

Candida will also be present in your socks and shoes. Sprinkle a mixture of powdered lavender flowers and tea tree oil into your shoes, and allow them to “soak” this up for a few days. In the meantime, use sandals to help “air-out” your feet. 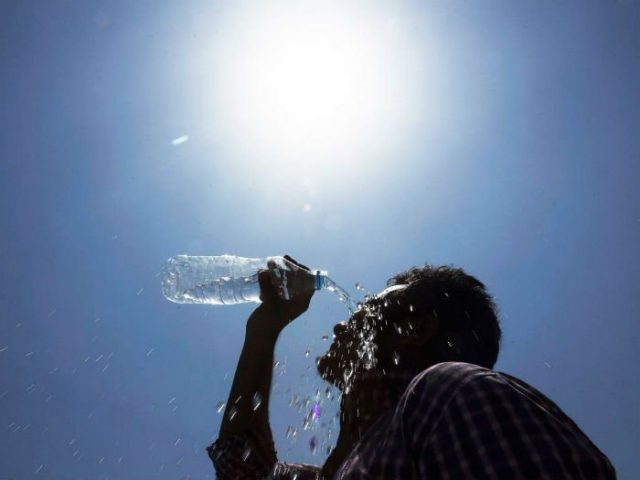 Overexposure to the sun is a real concern. Not only because it can lead to skin cancer, but also because of the oxidative damage it does to the skin and the internal organs. There’s a reason that those dark patches on the face are sometimes called “liver spots”: in order to have such spots appear on the skin, it indicates that the liver is overburdened.

There must be a large amount of oxidative damage that the liver is unable to clear in order for the oxidative damage to appear outside of the body. Interestingly, these same patches have been viewed on the brains of people suffering from Alzheimer’s.

Sunblock is useful but there are some toxic ingredients used in certain non-organic sunblocks. Traditionally, the Bushmen of Africa used shea butter as protection from the Sun and in North Africa, the Amazigh used Argon oil.

Also, the lighter your skin is, the more susceptible you will be to the Sun’s damaging effects. New research suggests that people with light colored eyes should wear UV protective glasses to minimize damage to the eyes from the sun.

The safest way to approach sun protection is to avoid direct exposure for long periods of time, especially during the hottest time of the day. Stay in the shade and if you’ll be out for long, take a hat and cover up (this also applies to children).

· Use spices as a natural preservative and anti bacterial agent.

Most people don’t drink enough water and during the summer this can be compounded because of the water loss experienced due to the heat. Most of what people drink, in the form of juice, coffee, black tea and soda are diuretics.

Also, people who consume a diet high in animal protein, highly processed foods and large quantities of sugar all require the body to take in more water to digest it.

Many of the headaches and back pain people experience can be attributed to dehydration. These types of headaches are literally dehydration of the brain.

The vertebrae of the back use water as part of the buffering fluid between vertebrae to prevent compression. Dehydration dries up this fluid and the result is back pain.

Once the cycle of chronic dehydration is established, the body may no longer signal dehydration. The body cannot remove waste without water. Disease, especially autoimmune conditions, are believed to be caused by an overload of toxins in the body (Batmanghelidi, 2001). 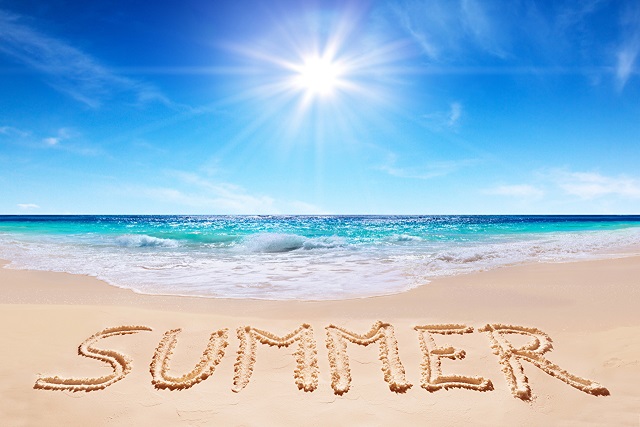 Summertime is water recreation time and days can be spent swimming.

So try to avoid swimming every day and in indoor pools.

The other safety issues involved with swimming pools all tend to be hygienic or with consideration for other people using to pool.

These issues can be resolved by:

· Have small children use swim diapers.

· Remind older children to use the bathroom every couple of hours.

· Make sure that the pool is cleaned regularly.

· Look to see if the pool “looks” clean.

· If many people are using the pool, you probably don’t want to use it, find another pool or go at off hours.

A vector-borne illness is an illness carried by an animal like a mosquito or a flea. In tropical parts of the world, mosquitoes and the pathogens they harbor are well-known vectors that cause many people to fall ill or die, particularly during summer months.

There are a few simple steps that people can take to protect themselves from bites:

· Use a screen door.

· Insure that these screens are free from holes.

· Use a bed net/tent and insure it is free of holes (UNICEF believes that this simple measure could save thousands of children’s lives).

· Remove stagnant/standing water from around the home, this is a breeding ground for mosquitoes.

In more temperate climates, many people head out to the great outdoors for camping and hiking. This is the realm of the flea and tick and the diseases they carry.

Wherever you are, there are many other disease-carrying vectors that can be foiled by taking simple precautions: 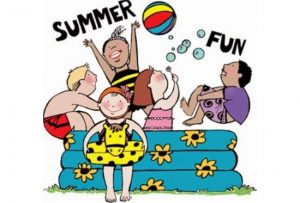