Reason is the capacity for consciously making sense of things, establishing and verifying facts. It also means applying logic, and changing or justifying practices, institutions, and beliefs based on information. It’s a definitive characteristic of human nature. In fact, reason is rationality.

Along these lines, a distinction is often drawn between discursive reason, reason proper, and intuitive reason in which the reasoning process—however valid—tends toward the personal and the opaque.

Reason, like habit or intuition, is one of the ways by which thinking comes from one idea to another. The field of logic studies ways in which human beings reason formally through argument.

Psychologists and cognitive scientists study and explain how people reason. For instance, which cognitive and neural processes occur. And how cultural factors affect the inferences that people draw.

The field of automated reasoning studies how reasoning may or may not be modeled computationally. Animal psychology considers the question of whether animals other than humans can reason. 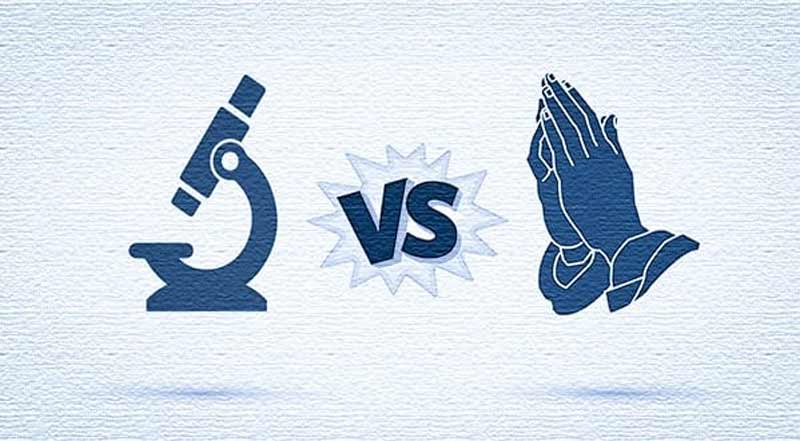 In this lecture, British Muslim scholar Shaykh Abdal-Hakim Murad speaks about the relation between reason and faith in Islam.

Shaykh Abdal-Hakim is the founder and dean of the Cambridge Muslim College in the UK. He’s also the director of studies (theology and religious studies) at Wolfson College, Cambridge. Moreover, he’s a lecturer of Islamic Studies at Cambridge University.

His work includes publications on Islamic theology and Muslim-Christian relations. In 2003, he won the Pilkington Teaching Prize by Cambridge University. And in 2007 he won the King Abdullah I Prize for Islamic Thought for his short booklet Bombing Without Moonlight.

He is always featured among the “500 Most Influential Muslims”, a list that the Royal Islamic Strategic Studies Centre publishes annually.

This video is from our archive, originally published on an earlier date, and is now re-highlighted for its importance