{Corruption has appeared throughout the land and sea by [reason of] what the hands of people have earned so He may let them taste part of [the consequence of] what they have done that perhaps they will return [to righteousness]}. (Surat Ar-Rum 30:41).

The international scientific community agrees that Planet Earth has a continuously-changing climate and that our globe has passed by several and different climatic ages throughout its 4.54 billion years.

The major scientific institutions in the world also have a firm belief in the existence of evidenced indicators which prove there is a current climate change taking place on Planet Earth.

First of all, there is a must to put some pillars about the matter of Climate Change to digest its idea and succeed in building a well-established opinion about it.

Scientists are currently sure with scientific facts and indicators that there is a Climate Change taking place. Whether it’s a global warming or a global cooling on regional scales, but there are evident climatic shifts and changes.

Secondly, it is basic knowledge for scientists and researchers that the climate of our home planet Earth was always changing and is continuing to change. This is approved by several astronomical, chemical, physical, geographical, geological, climatologic, biological, botanical… etc evidences.

Morevoer, we must also be aware that our ancient civilizations and ancestors were living in a geological age called Quaternary Period which is the most recent of 3 periods of the Cenozoic Era which in turn is the current and most recent of 3 eras in the current Phanerozoic Eon. Every geological age has distinguishable characteristics including climatologic features and properties. 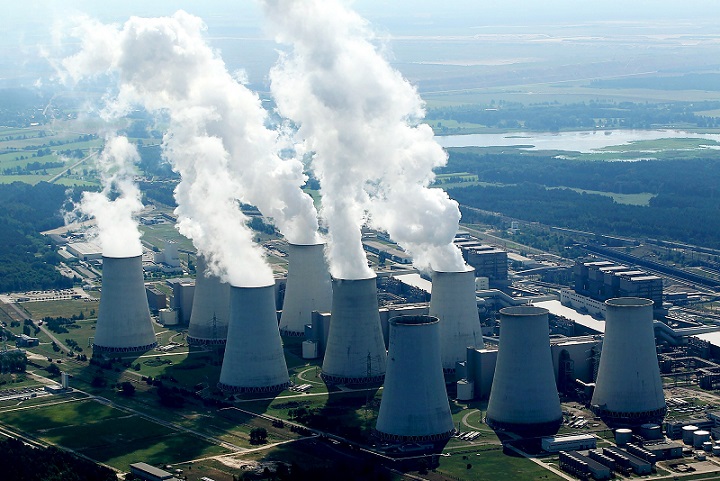 After that Quaternary Period, many groups of scientists believe that humans are currently living in a new geological age called “Anthropocene” a geologic chronological term that marks the evidence and extent of human activities that have had a significant global impact on the Earth’s ecosystems. It specifies that the influence of human behavior on the Earth’s atmosphere in recent centuries was so significant so as to constitute a new geological epoch.

The industrial activities that our modern civilization depends upon have raised atmospheric concentrations of carbon dioxide and methane to higher levels than at any point during the last 650,000 years.

Scientists agree it is very likely that most of the global average warming since the mid-20th century is due to the human-induced increases in greenhouse gases, rather than to natural causes.

While natural variations have altered the climate significantly in the past, it is very unlikely that the changes in climate observed since the mid-20th century can be explained by natural processes alone. 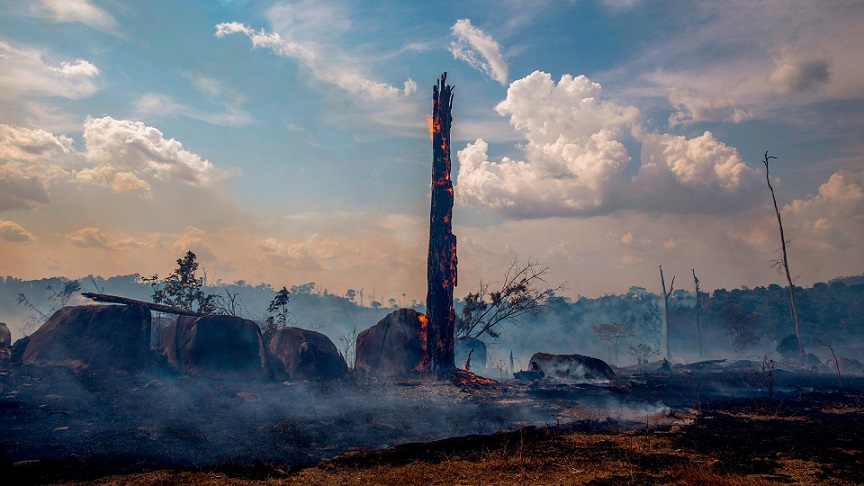 The Earth’s climate has changed throughout history. Just in the last 650,000 years, there have been 7 cycles of glacial advance and retreat, with the abrupt end of the last ice age about 7,000 years ago marking the beginning of the modern climate era — and of human civilization.

Most of these climate changes are attributed to very small variations in Earth’s orbit that change the amount of solar energy our planet receives.

Scientists have reconstructed past climate conditions through evidence preserved in tree rings, coral reefs, and ice cores. For example, ice cores removed from 2 miles deep in the Antarctic contain atmospheric samples trapped in tiny air bubbles that date as far back as 650,000 years.

These samples have allowed scientists to construct a historical record of greenhouse gas concentration and temperature stretching back hundreds of thousands of years.

Since 1750, the average amount of energy coming from the sun either remained constant or increased slightly. Estimates of the amount of energy the sun has sent to Earth are based on sunspot records dating back more than two centuries, and other proxy indicators, such as the amount of carbon in tree rings.

More recently, satellite observation of solar activity from space suggest a slight increase in solar activity, but the change can’t account for more than 10 percent of the warming trend seen during the past century.

So to cut it short, climate change is evident, there is global warming in most Earth’s areas and there is a cooling trend in some regions. The climate of Earth was always changing and is still changing.

Humans are living in a glacial age (two permanently ice-capped Earth Poles) that is getting hotter and hotter. Earth’s climate was and is still changing due to several factors including natural causes and artificial ones, yet the point is that human activities have accelerated it in the past few centuries.