Wake | A distinctive prayer performed after sunrise marks the start of Eid for Muslims around the world. What follows are four days of fun, family, feasting and holidaying, as the second of the two yearly holidays prescribed by Islam, Eid, is celebrated.
aaa

A distinctive prayer performed after sunrise marks the start of `Eid for Muslims around the world. What follows are days of `Eid fun, family, feasting, and holidaying is celebrated.

Yet, launching a holiday by waking up early is definitely paradoxical to our modern minds! Every day as the alarm clock rings we wish we could get up as late as possible, before hurriedly going about our morning frenzy.

Happily, people welcome holidays with open arms; yet, providing an opportunity to laze about in bed till noon, and sometimes even later, basking in our idleness.

In fact, Muslims do get up at dawn to perform Fajr prayer every day, holiday or not. Yet, sunnah encourages to stay up and start their days with the first rays of sunlight, most Muslims find that hard to accomplish in the present-day.

A lot of us, Muslim or not, wish we were more of morning people. We envy those who naturally wake early because they don’t have to go through that daily battle inside their head.

On the contrary, waking up early is not a God-given gift to a select few! It’s actually how Allah created our body, it’s a gift to humanity.

Health Benefits of Waking Up Early 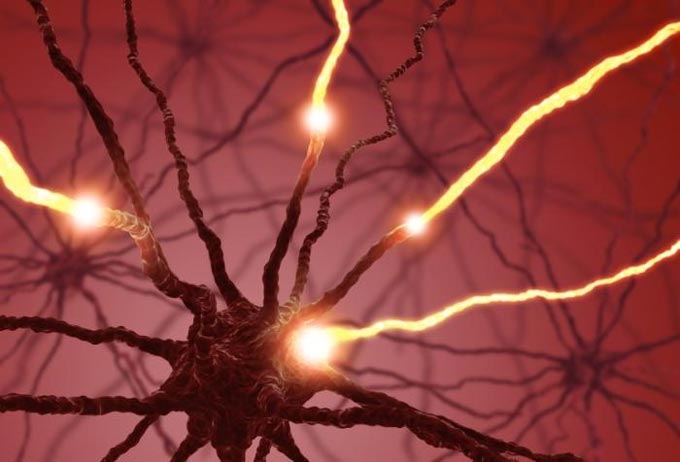 In fact, starting our day early in the morning is actually good for our health. Our bodies have their own biological clocks, called our “Circadian Rhythm“.

In addition, our circadian rhythm is responsible for sleep and mood; through controlling many internal body processes that light can affect (Light Therapy).

Furthermore, Dr. Hosny Hamdan, professor of earth sciences, contends that catching the first rays of the sun lowers the activity of the pineal gland which produces the hormone melatonin, causing the body to be more alert and pulling us out of the unconscious nervous system into our conscious selves.

Moreover, when we wake up during sunlight, our body releases serotonin which is responsible for happiness (Light Therapy).

According to Light Therapy’s research, “A circadian rhythm disorder means your body is producing hormones, chemicals, and neurotransmitters in the wrong amounts and/or at the wrong time of the day.” (Light Therapy).

The international agency for Research on Cancer cites that disrupting the circadian rhythm has been shown to cause a higher risk of cancer, especially with constant exposure to light at night.

Disruption may also cause illnesses such as depression (because of low serotonin), chronic fatigue and insomnia among others (Light Therapy).

According to Psychology Today, “Morning people also have more stable personalities and lower levels of aggression, supporting the idea that serotonin is involved in keeping both moods and circadian rhythms regular.”

Productivity Benefits of Waking Up Early

Prophet Muhammad (PBUH) told us 1,400 years ago, that the early mornings are the best time of the day for work. Sakhr Al-Ghamidi narrated that the Prophet (PBUH) said: “O Allah, bless my people in their early mornings.”

“Bless” here is translated from the Arabic word “Baraka”. To have Baraka in anything, would mean that you would generally be able to achieve more, or get more out of it, than what would have been expected otherwise; both in quantity and quality.

Additionally, Jim Citrin, a best-selling author and careers expert, conducted a limited survey among CEOs, about their tips for being successful. Guess what came out as their number 1 tip? Waking up early!

According to Citrin, “The latest any of the surveyed executives wake up is 6 a.m., and almost 80 percent wake up at 5:30 or earlier.”  That is hardly a surprise, waking up early has been echoed by numerous successful individuals throughout history as the secret to their success.

Interestingly, Ben Franklin was the one who coined the famous quote “Early to bed and early to rise makes a man healthy, wealthy and wise.”

According to Robert Bal of Fortune Watch, “Early-risers have more productive mornings, get more done, and report less stress on average than “late-risers.”

Tips to Help You Wake Up Early

This article is from our archive, originally published on an earlier date, and now republished  for its importance.