The manner in which Allah (SWT) originally created us as interdependent social beings greatly contradicts the values and realities of Western social systems which greatly stress independence.

Unfortunately, individuals who live in societies that do not have a holistic perspective of life often become alienated. Some are better equipped to cope with this than others; many become helpless in facing the dilemmas of day-to-day living, and eventually experience some form of mental illness.

In the United States, one out of four families is affected by mental illness. In the most tragic cases, the mentally ill do not have loved ones who are willing to cope with their often-bizarre patterns of behavior. Those that do may suffer from anxiety because they feel that they are a burden to their families.

The signs and symptoms of mental illness vary according to the severity of the problem, which often worsens with the deterioration of overall physical health. The clinical features of Depressed Mood and Adjustment Disorder are a persistent sadness, an empty feeling, and an irritable or worried feeling (Asal, 2001, p.1).

One who has symptoms of Major Depression (seriously depressed) suffers with despair, hopelessness, and a loss of interest in life. Because there is no trigger, its sudden onset causes confusion for both the person affected and those nearby. The clinical features include at least two of the following: 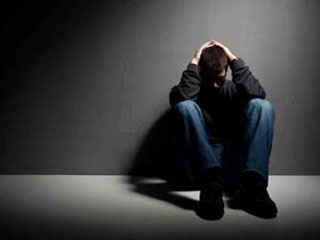 Major Depression causes unbearable misery, with about 15% of individuals with a primary affective disorder eventually killing them. Approximately 50% of those who commit suicide have a primary diagnosis of depression (Asal 2001 p.2).

It is a myth that people who talk about suicide won’t attempt it. The fact is that many announce it before they carry it out. Factors associated with an early (within one year of interview) suicide risk in depressed patients include panic attacks, psychic anxiety, severe loss of interest and pleasure, lack of concentration, substance abuse, and marked insomnia (Asal 2001 p.11).

A sense of death, poverty, nihilism, disease, thought insertion, thought broadcasting are features of delusion and hallucinations, which occur with Psychotic Depression.

Some mood disorders follow a regular seasonal pattern and are referred to as Seasonal Affective Disorder (SAD). SAD is often characterized by hypersomnia, carbohydrate craving, overeating, weight gain, and fatigue (Asal 2001 p.11). Winter depression is associated with the shortening of daylight hours and a lack of sunlight. 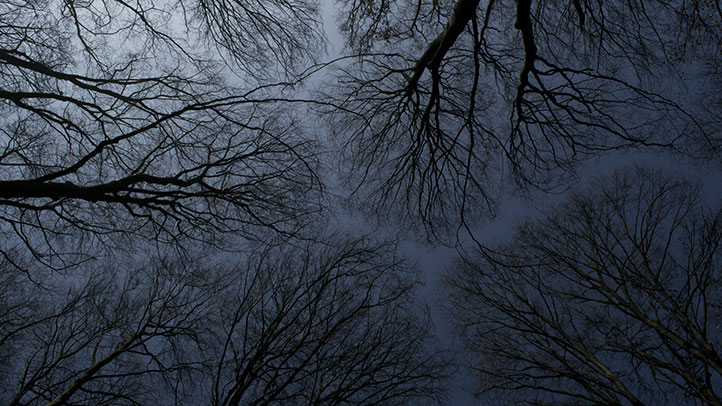 Displaced Albanians had to come to terms with the destruction of their homes, missing family members and the traumatic experiences of violence.

Its symptoms include sleep difficulties such as over sleeping, difficulty in staying awake, lethargy, fatigue, etc. Those suffering from it respond to conventional anti-depressants and a recent treatment called light therapy, which is measured in lux units of artificial light (Brassington 1994 p.7).

It is hard to say whether mental illness is discriminate on the basis of gender. As women utilize the general health care system more and, consequently, the mental health services as well, they are likely to be diagnosed more often.

However, there appear to be no significant sex differences in the rate of Bipolar Disorder (Manic Depression), which accounts for about 1% of mental illnesses and involves major depressive episodes alternating with high-energy periods of wildly unrealistic activity. In the United States, one in 100 is affected – usually well-educated people. Notable Western male sufferers were Napoleon Bonaparte, Ernest Hemingway, and William Blake (Simmons 1995 p.4).

Female reproductive endocrinology is likely to be an important factor in the higher rates of Major Depression among women as the illness has been associated with premenstrual affective, postnatal and menopausal states, and with the use of oral contraceptives (Asal 2001 p. 10).

A recent study in the American Journal of Psychiatry 2000 reports that babies born to mothers who experience starvation in the second and third trimesters of pregnancy have an increased risk of Bipolar and Atypical Depression (normal depression).

The study was conducted by a team led by Dr. Alan S. Brown of the New York State Psychiatric Institute and Columbia University in New York. Postnatal Depression studies suggest that Major Depression occurs in 10% to 15% of new mothers. 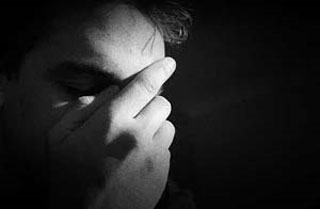 Because of the enormous hormonal changes accompanying delivery and the challenges of dealing with an infant, some two-thirds of women feel transient sadness. About one in 1,000 become so severely depressed that they must be hospitalized for their own safety and the safety of their baby (Stern 1995 p. 1).

The social, economic, and legal discrimination that women often face can make it difficult for them to satisfactorily meet obligations and achieve goals, and ultimately contribute to the development of depression.

The London Southwark Women’s Center issued a report on deprivation that found that the prevalence of depression, specifically among women in South Southwark, was associated with the risk factors of having a non-supportive spouse, domestic violence, sexual abuse, death of a parent before the age of 12, poor housing, and unemployment.

Twice as many women than men were found to be suffering from a Major Depressive illness at any given time. At rates higher than regional and national averages figures reported showed a prevalence rate of 4.7% (10,460) for depressive personalities, 4.3% (9,570) for Major Depressives, 2.5% (5,560) for atypical depressives, and 1.2% (2,670) for Bipolar Disorders for the whole of the Southwark region. These rates are representative of the rates of mental illness in developed democratic countries, reflecting social mechanisms that do not work (Southwark Council 1994 p. 4).

In a study published by the American Journal of the American Medical Association (March 2001), more than 40% of ethnic Albanians understandably showed signs of psychiatric illness. Researchers led by Dr. Barbara Lopez Cardozo of the Center for Disease Control (CDC) in Georgia (US) wrote, “On their return, the displaced Albanians had to come to terms with the destruction of their homes and property, missing family members and the traumatic experiences of violence, rape and persecution.” (Reuters 2000 Online).

When war can have prices like this, can we ever justify it as being worth it? And in democratic, peacetime nations, is there a different kind of war going on – a war against holism, self-awareness, and integrated societies?

This article is from our archive and we’ve originally published it on an earlier date.