“I used to place little red ribbons on the sheep’s head. I knew that he’ll die but we didn’t see it happen. The slaughtering would happen while we slept.”

This was how my mother recollected her memories of the udhiyah from her childhood. People in old Cairo usually buy the sheep a month before `Eid and keep it on their houses’ rooftops.

Every day after school, she and her siblings would go up and play with the sheep and sometimes decorate it. In fact, she recollects kids would walk around sheep while singing; “tomorrow meat from this will be worth two piasters.”

Yet only a few parents acted or still act like my grandparents, preventing their children from watching the slaughter.

It’s common in Egypt to see children dressed in their fresh, crisp `Eid clothes walking with their parents to the butcher shop where their udhiyah awaits its turn to be slaughtered. Some watch the slaughter fearlessly while others hide their faces in their parent’s clothes.

But is it a necessity to take the children there?

According to Sheikh Hamdi Amin, Imam and Lecturer at the Egyptian Ministry of Endowment, it isn’t. In response to a question asked through the Fatwa Phone service; Amin said: “It’s not an obligation to force children to go. Only if they wanted to. It’s an obligation for the adult person who is performing the sacrifice. For the child, forcing him to see this may traumatize him or cause insomnia.”

Psychologists agree that parents must prepare their child before introducing the kid to the slaughtering scene.

“If parents expose their child to the sight of the sacrifice without preparation he will receive the event as violence. And he may suffer trauma as well,” said Mohamad El-Mahdy, Psychiatry professor, Al-Azhar University.

The preparation, El-Mahdy suggested, includes giving the child the historical and religious background of the slaughter. “Parents can add that this sheep’s meat will bring happiness to many poor homes,” he said.

Part of the preparation is normally taking the child to butcher shops year-round when his parents buy poultry or meat. It shouldn’t only be during this time of the year.

Dalia Mo’men, Psychology lecturer at Ain Shams University, also agrees that the preparation is essential. “Before any event, be it moving school, relocating or any major event, parents need to talk with their children. There is no difference,” she explained.

“Children are very good at picking up negative feelings. If they sense any cringing at home, they’ll feel that it’s a cruel situation,” said Dina Abul-Fotuh, mother of a five-year-old living in Cairo.

Agreeing, El-Mahdy said that it’s important that the kids don’t receive any non-verbal messages that make them feel that this is a violent or unpleasant situation.

“If he sees his mom passing out or an older sibling running away as soon as the sacrifice is about to start then he too will feel the same,” he said.

Instead, said El-Mahdy, the child needs to see that the family is happy and celebrating the sacrifice, a point that Nihal Abdel-Rahman, a Cairo-based mother of two, strongly disagreed with.

“No, it is not fun to slaughter or to spill animal blood. We’re doing it for the poor and we should only regard it as such. We’re otherwise being schizophrenic in asking our children to have mercy on animals and yet asking them to laugh and celebrate a slaughter and blood spill,” she said.

Both Abul-Fotuh and Abdel-Rahman have never exposed their children to the slaughter. “My son loves animals and it’ll be very disturbing for him to watch it. I also know of some Lebanese family whose son refused to eat meat for five or six years later,” said Abdel-Rahman.

Abul-Fotuh, on the other hand, said that she sacrifices at her home and her son likes the sheep. “We once told him that the sheep has gone back to the farm.” Her son later on saw the dismembering of the sheep but did not see the actual slaughter.

Some day, Abul-Fotuh says, she would like for him to be able to do the slaughter himself. “Why not? He’ll get the thawab [reward] for it,” she said. 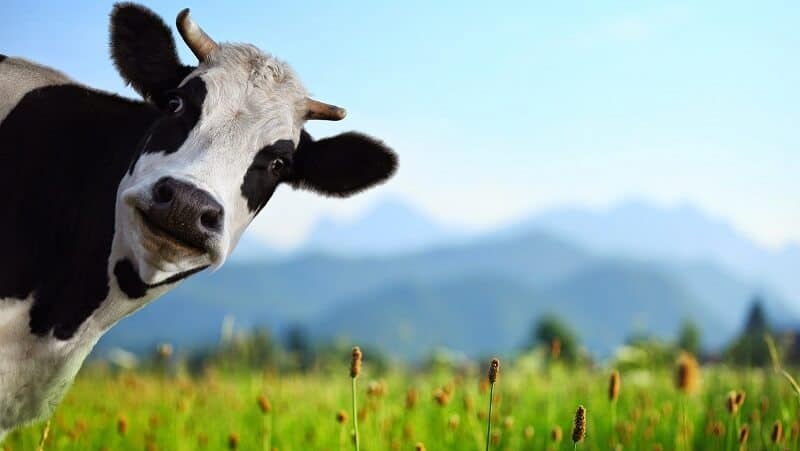 But is it possible that those children who are weaned on violent cartoons, and aggressive video games with characters blown apart with a click of a button, be affected?

Despite Amira Karam’s son being one of those children who watch cartoons, yet he suffered trauma by the slaughtering scene for three days when he was age four.

“Yet, he wasn’t able to explain to me what exactly he was feeling,” said the Cairo-based mother.

“He said they dropped the cow on the ground and that it kept staring. Thus, he didn’t want to sleep alone and he feared the dark. He mistook it for torture and for years would point out at my uncle who performed the sacrifice telling me, ‘this is the man who was beating the cow’,” she recalled.

According to El-Mahdy, part of the problem is our own practice. “It isn’t a fight with the animal. One of the principles of sacrificing is to do it well. A performer of sacrifice must rest the sheep, sharpen the blade, and slaughter it fast,” he said.

Three years later seven-year-old Omar feels that he’s ready to be involved in the sacrifice, but added, “I won’t see them while they’re slaughtering though.” Why? “Because it makes me feel something bad, like when my rabbit died.”

The personality of the child is an important factor to whether or not they should witness the slaughter. “If the child is sensitive or scared, for example, when he watches television or when a scary scene comes on, then steps need to be taken to treat him of that first before he can be exposed to a scene like the slaughter,” asserted Mo’men.

Dr. Ma’moun Mobayed, Psychiatrist lecturer at Queen’s University in Belfast and the President of Northern Ireland Muslim Family Association says that the slaughter scene for most children is not traumatizing. “Have you attended an Adha sacrifice as a child? Did you suffer trauma? Neither was I.”

Moreover, he said children of the city are out of touch with the origins of their food. “They don’t know where milk, eggs and meat comes from. They shouldn’t be living in this isolation,” he said, adding that slaughtering animals is a fact of life that has been going on since Adam. “We don’t force them, however, to see it. If we see a child moving away from the scene we let him go.”

Sometimes the mothers themselves want to instill tenderheartedness and hence refuse to expose their children to such scenes.

“I don’t want my child to feel alright about blood spill. Also, i don’t allow him to see Tom and Jerry or watch anything violent,” said Mona Helmy, language lecturer at a private university in Cairo. “I myself didn’t watch the slaughtering scene till an older age. I had a phobia from the blood scenes till I grew up,” she said.

The right age to allow the children to watch the sacrifice, if preferred, could be as young as four or five. And even at that young age, according to El-Mahdy, parents could given him tasks in helping out in the process maybe while meat is being distributed.

“Gradually the child needs to learn that there are things in life that may seem evil in their appearance while in reality they are not.” 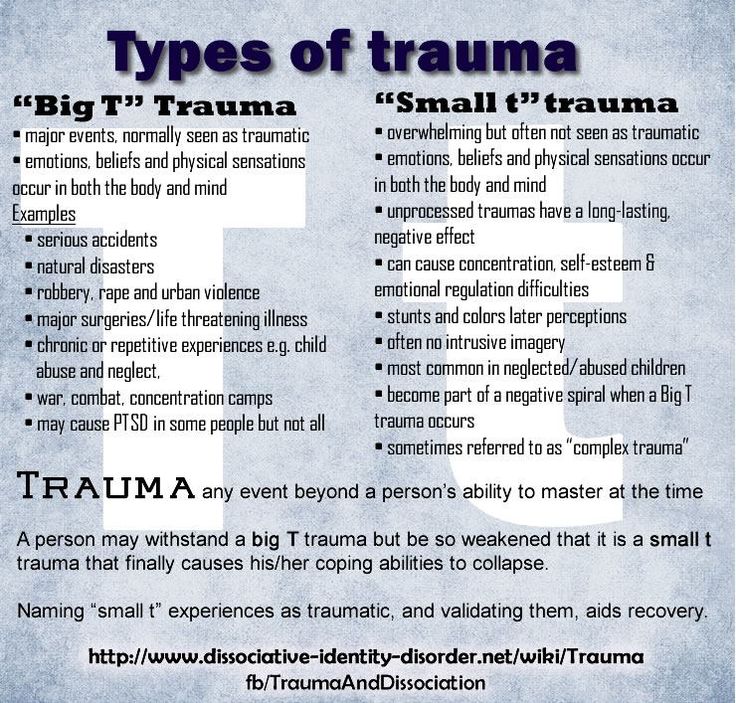 This article is from our archive, originally published on an earlier date, and now republished  for its importance