Imagine ourselves being caged or imprisoned for lifetime. Though even in jail, one is given the basic amenities yet one gets shriveled before age, one loses his originality of being the person who he is. Even staying in a dark room for a while leaves us terrified ….feeling of claustrophobia.

There’s a strange and a wondrous tale in the Qur’an where Allah blessed some of His believers with a peaceful sleep of death, undisturbed by fear of people and the environment. He kept their bodies unchanged for years together and as they woke up later they found themselves unmodified.

They were unaffected physically and mentally by time or weather; a miracle which Allah can upturn and He has beautifully expressed in Surah Kahf. It comprises of four stories of which the first one is the story of the People of the Cave (Ashab Al-Kahf).

However it’s all the mercy and guidance of Allah which was showered on the believers who had ultimate faith in Him that intrigues one to know how science would look at it? How could the believers not feel hungry or thirsty? How could they not age? There would be multiple questions coming in our minds though Allah knows the Best. 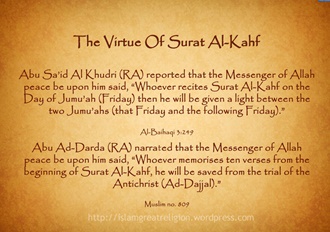 Sleeping is an integral part of our life, and as research shows, it is incredibly complex.

A series of highly orchestrated events puts the brain to sleep in stages. There is a progressive decrease in the activation or “firing” rate of most neurons throughout the brain as sleep progresses from wakefulness to non-REM sleep.

A far deeper ‘superconscious’ state is realized in the practice of yoga in which respiration is very shallow and its frequency falls to just about one per minute, heartbeat decreasing correspondingly.

Not merely the subconscious, but the soul itself is claimed to become awake in yogi state. Investigative research is being carried out extensively all over the world on the physiology, psychology and psychosomatic therapeutic value of yoga.

The thought of Cave itself gives a scary feeling Allah (SWT) says what can be translated as, “so take (your) abode in the cave…” (Quran 18:16). However, the word “abode” indicates that that very cave was a peaceful shelter for the believing youth.

Allah took care of these youth believers when He made them fell into deep sleep. In the Qur’anic verse 18:11 He expresses that “He cast a cover of sleep over their ears.”

However, during sleep our sense of hearing doesn’t stop functioning (we tend to wake up at our alarms) and the 8th cranial nerve which passes in the inner part of the ears has two divisions: one for hearing and the other for equilibrium (position and movement of the head). But in the case of the Cave sleepers, these functions did stop.

When we sleep or even lie down, we tend to change our positions constantly. Even in comatose patient, airbeds are advised to avoid decubitus ulcers.  Such is our brain monitored for utmost care.

In case of the Cave Sleepers Allah took care of them by constantly changing their positions which was unknown to them and He clearly states this in the Qur’anic verse 18:18 “And We turned them to the right and to the left……….

Allah preserved their eyes from blindness through blinking, as the eye if kept closed for a long period of time will be blind, because the optic nerve will shrink and die, and if it is kept open, the cornea will be affected with corneo-xerosis and blindness.

Therefore, this rare status of theirs would have aroused terror, if seen, as they weren’t alive or dead. They were asleep, yet their eyes were blinking.

What about the body temperature?

The temperature of our body is controlled through thermoregulation. During sleep, our central set temperature is reduced by 1 to 2° degrees Fahrenheit. As a result, we use less energy maintaining our body temperature.

It has been hypothesized that one of the primary functions of sleep is to conserve energy in this way. So coolness in this gap in the Cave, away from the heat of the sun that didn’t touch them, was sufficient to inhibit bodily metabolism for the preservation of their bodies all this long period.

Had they been only asleep, they would have needed water and food to survive, and would have been awaken by the need to urinate after some hours. But Allah inhibited all their biological functions and preserved their bodies in a living shape.

Exposure to excessive sunlight leads to photoaging but Allah kept the beams of sunlight away from the Sleepers as the Qur’anic verse 18:17 mentions: “And [had you been present], you would see the sun when it rose, inclining away from their cave on the right, and when it set, passing away from them on the left, while they were [laying] within an open space thereof. That was from the signs of Allah. He whom Allah guides is the [rightly] guided, but he whom He leaves astray – never will you find for him a protecting guide.”

Was Human Hibernation the Process! 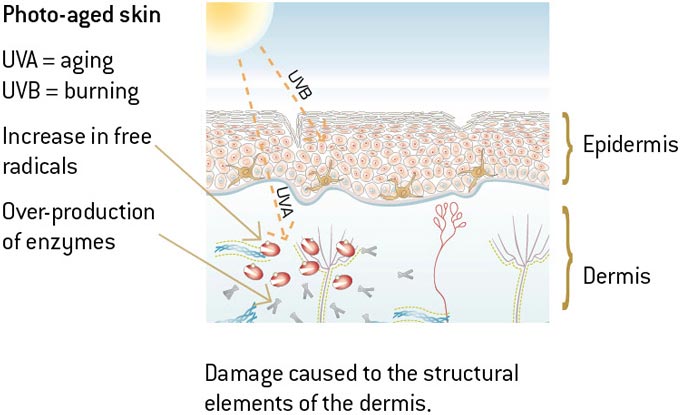 We All know that some animals can hibernate, a low energy state of sleep such that they can survive a long sleep. Researchers are looking to apply hibernation-like techniques already used in medicine for space travel. Trials to test if ‘freezing’ a person for weeks is okay are already underway; the recent hype of cryonics is a real example.

Space scientists clearly see what benefits hibernation could have for the future of space exploration: reduction of food, water, and waste, smaller living quarters, less weight required for supplies, and last but not least, a reduced psychological impact on crew members.

It’s as if this Qur’anic Surah reminds us that Allah alone knows the unseen; that situations in life appear in a way we don’t understand. The Surah hence urges us to have trust in Allah and surrender to Him so that we can be assured protection from temptation, God willing. Allah (SWT), who alone knows the Unseen, predetermines the course of events in a way man totally ignores and can never predict as in the case of the young men who sought refuge in the deserted cave and ignored what will happen to them.

Surat Al-Kahf (the Cave) was called so in order to make man aware of his ignorance of the Unseen, and it’s also a message for Muslims: leave the Unseen to Allah and put your trust in Him. Just as the young men sought refuge in the cave and Allah sent down His mercy upon them, do seek refuge in the ‘cave of Da’wa (the call to Allah) and surrender your situation to Allah (SWT) so that He will spread for you of His mercy and pave the way for you to obtain whatever you like.

People have engraved the names of the seven young men on a wooden or a copper tablet, so that they would be always remembered for the coming generations, and no one would forget them. Good deeds that are done are never a waste, and for that came the famous ayah (Qur’anic verse):“Surely the ones who have believed and done deeds of righteousness, surely We do not waste the reward of him who does fair deeds” (30:18). 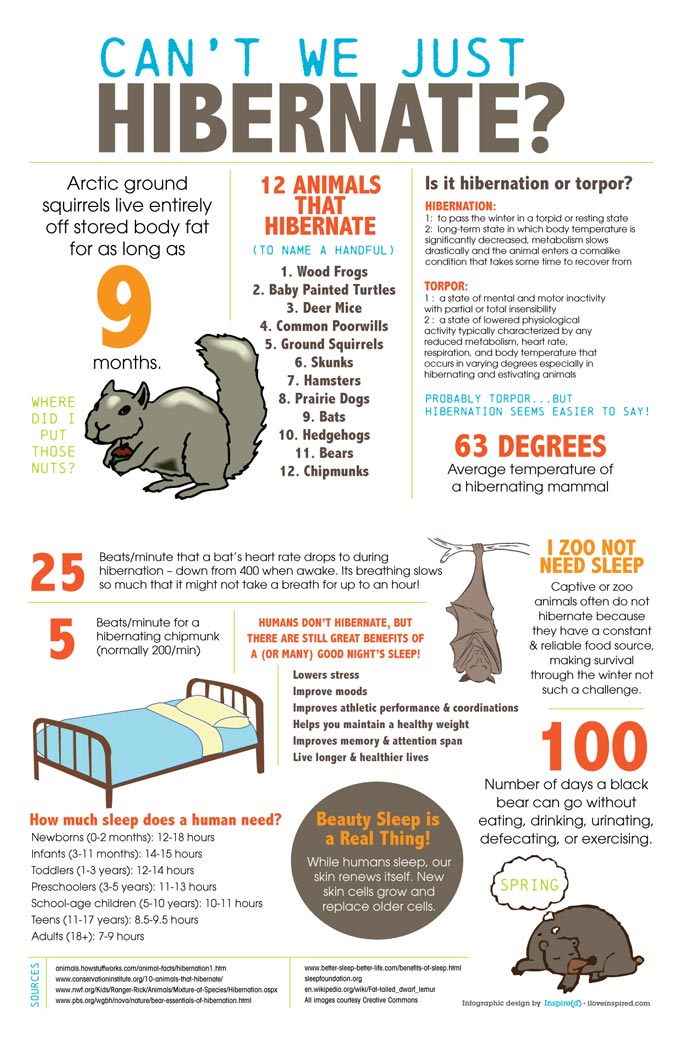 This article is from our archive originally published on an earlier date, and now re-highlighted for its importance