As a British Muslim convert who moved to Canada just over a year ago, I didn’t get to vote in this election, as I am not yet a Canadian citizen. However, I have been following it with interest, as it had been a too-close-to-call race from the onset.

Justin Trudeau had been marred by an ethics scandal that made him slide in the polls and then a picture emerged of him in black-face from his student days.

On the other hand, we saw how the leader of the Conservative party Andrew Sheer was constantly being compared to US President Donald Trump amid expectations of bringing in this division to Canada.

It was really hard to see, through all of the mud-slinging from candidates, how this was going to pan out. It seemed that important issues were sidelined because of the insults, scare-mongering, and scandals.

From the start of the campaign, the polls showed that it was going to be a tight race between the Liberals or the Conservatives. It wasn’t going to be with a majority that either needed to govern properly.

The polls got it right. Trudeau and his party did win but with a minority of 157 seats [170 seats are needed for a majority government]. This means he will have to look for support from the other left-wing parties on key issues he wants to push through. 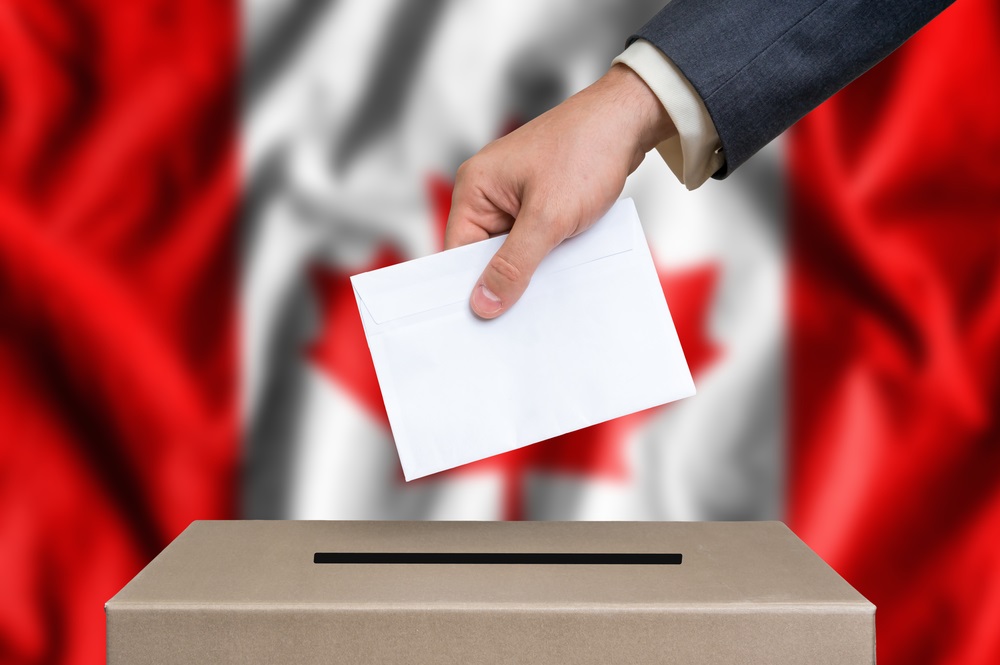 Immigration? Not a Big Deal


Many wonder if immigration was a factor in this election. It wasn’t. Unlike Americans, Canadians, as a whole, don’t mind immigration. They know it benefits them and their economy.

One comment from a Conservative voter we heard was “Immigration doesn’t bother me, helping refugees doesn’t bother me, just as long as we are helping our own first.” And in actual fact, we found that Toronto had a massive Liberal win and that is where many of the immigrants live.

After digging under all of the name-callings from party leaders, it is clear that people voted for things that mattered to them locally. Many people voted because of affordable housing or lack of, pipelines that affect areas like Alberta where Liberals were practically wiped out, climate change and health care.

Unlike the 2015 elections, youth turnout yesterday was low. You get the feeling that young Canadians don’t really trust any party at the moment to run their country or to deal with important issues that really matter to them.

It is going to be a tough 4 years for Trudeau and his Liberals if they make it to 4 years. Many minority governments collapse after a year or two due to them not being strong enough. He has his work cut out, and he has to start tackling issues that matter to voters.

The immigrant vote counts, we saw in Toronto and Halifax how the immigrants, especially Muslim immigrants,  voted. So it is time for people like me, who didn’t get a chance to vote this time, to focus on what he is going to do in the next four years to see if the Liberals will be worth voting for next time.