A Pakistani-American is set to make history this September by becoming one of the very few Muslim women to compete in the male-dominated sport, weightlifting.

As she is set to represent Pakistan in World Championship in Thailand Kulsoom Abdullah is also poised to become the only one wearing hijab in such an international event, Metro.co.uk reported.

The road to Thailand has been a tough one after she was denied entry into the national weightlifting championship in 2010 because she wore a hijab.

Challenging the rules, she was able to compete the following year.

“It was very disappointing and affected my training even though I was used to some discrimination,” she said.

“I had already been training and competing at the local level, so this was a jarring feeling. In retrospect, it was all a life-changing experience.

“Being told no, then getting support and media attention was very surprising and sudden. I did my best to take advantage of being given this voice and platform.” 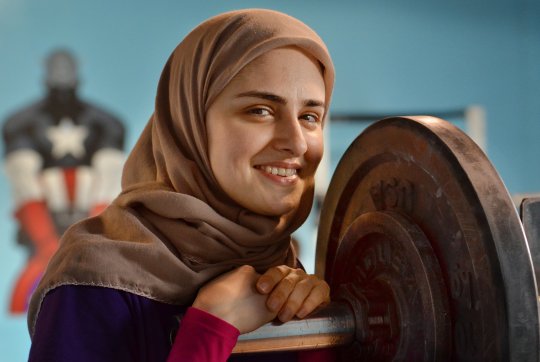 Kulsoom has been competing in Olympic weightlifting competitions since 2010, after taking an interest in taekwondo.

“I did not know what weightlifting was when I was a child. Not having any role models or thinking that I could be athletic, I never pursued a sport. ‘I got interested in weightlifting later in life when I was in graduate school.

“I started taking taekwondo and worked up to the black belt. To supplement it, I started to build up my endurance and strength.

“At the time, it was difficult to find resources on women and strength training so a lot I did on my own. I enjoyed being active and wanted to keep working on my strength even after finishing my Ph.D. This ultimately led me to weightlifting.” 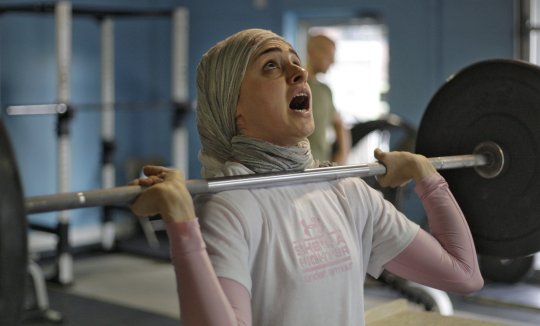 Kulsoom also has a PhD in engineering. While engineering might be considered a lucrative career, weightlifting was an irregular choice for Kulsoom’s Muslim community.

“[At the gym] I’m usually asked if I am hot due to being covered up. The answer is yes, I usually am when it is summer, and there is no air conditioning but in the winter I am just fine,” she said.

“I think because I tried my best to find positive environments to learn and train, and was focused on it, I did not pay attention or find out what people thought about me doing this.” 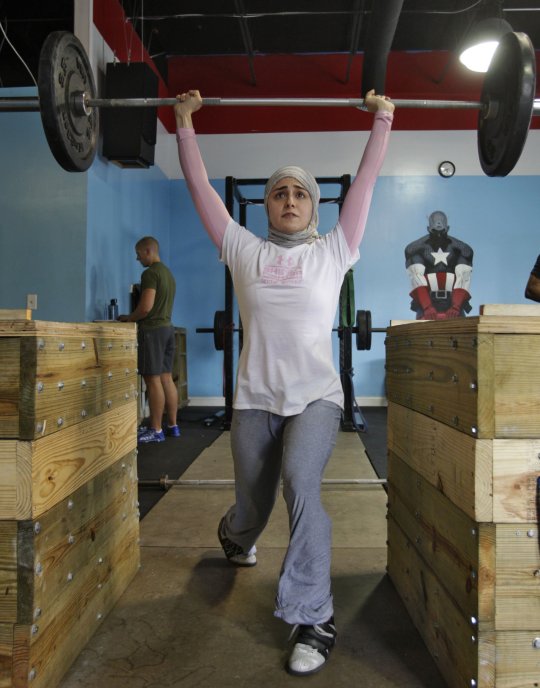 While getting her PhD in Electrical/Computer Engineering at the Georgia Institute of Technology, Kulsoom began balancing the sport with her studies.

“It was a challenge. When I was in graduate school, and taking taekwondo, I was basically sleeping, eating, studying, working, training, then sleeping again,” she said.

“Later on, with weightlifting, I enjoyed the sport and wanted to keep doing it at least for my own mental and physical health. I tried to make sure I took care of myself, and take breaks during the holidays so I could re-energize.

“Today, working in the industry is more flexible than at university, so I just find weightlifting a part of my routine to take care of myself.”

Ibtihaj Muhammad won her first Olympic medal at the 2016 Summer Olympics in Rio de Janeiro, Brazil, making history as the first American Muslim to compete in hijab in Olympic games.

Amna Al Haddad, a 26-year-old Emirati weightlifter, was the first hijabi to compete at the Arnold Weightlifting Championship in Ohio in 2013.