University of Windsor law students are working on rallying the city’s Muslim population to vote in the upcoming federal election later this month, CBC reported.

“I’ve always kind of been interested in politics and then engaging with the community. I found this to be a good opportunity to kind of mix both of my passions,” third-year law student Aadil Nathani said.

The group bills itself as a “national, non-profit, non-partisan grassroots organization that aims to increase civic engagement of Canadian Muslims through community outreach and education.”

On Saturday, the group held a town hall at the Windsor Islamic Association. Members of the community as well as local riding candidates attended the event. 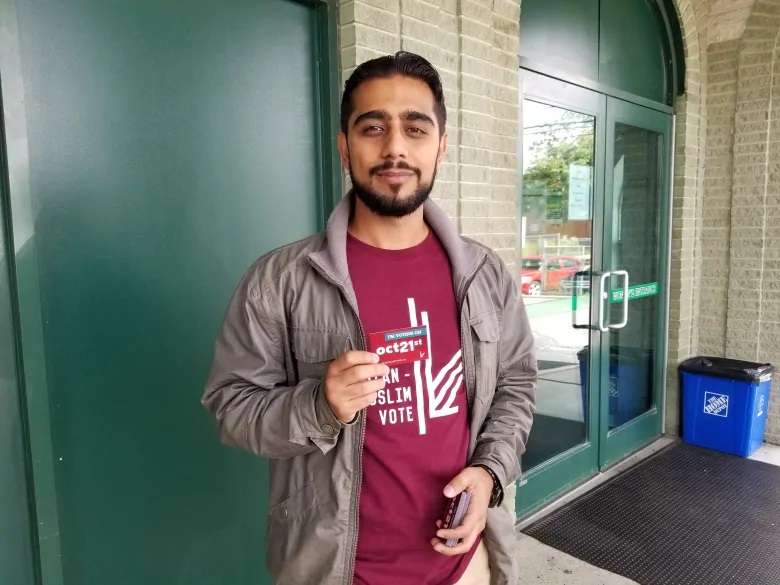 They set a goal to connect with Muslim voters in Windsor to provide details about local candidates and local issues. Moreover, they will also encourage constituents to go to the polls.

“This campaign is not just about voting,” Rajabali said.

“It’s actually about being informed when you’re voting. We’re trying to make sure that Muslims are aware of the issues of the local candidates and what they stand for and the platforms as well.”

Nathani explained that all of that information has been distilled into six key issues pertinent to the Windsor community. This includes Islamophobia, Indigenous rights, the national opioid crisis, and climate change.

After all, this information will be used to create an infographic and plastered across the city.

“Everyone, Muslim or not, can make an informed decision at advanced polling dates next week or at the polls on October 21,” he said. 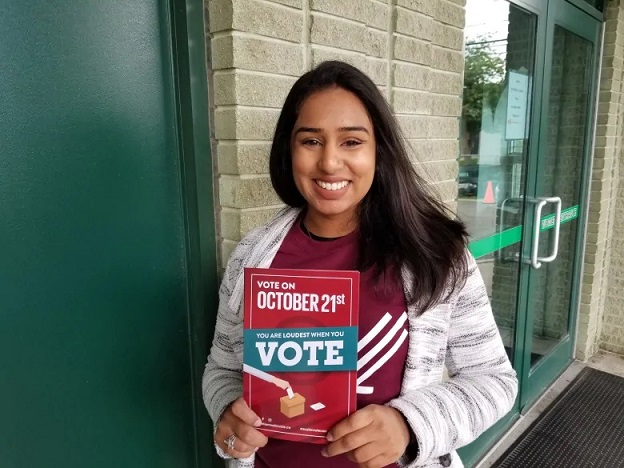 Approximately 79 percent of Canadian Muslims voted in the 2015 federal election. Muslim voter turnout was as high as 88 percent in some ridings.

Basically, the incumbent Liberals attempt to retain the majority they won in the 2015 election. The Conservative Party and the New Democratic Party will contest the in-power, Liberal government.