NEW YORK – Gun violence and control remain staple parts of the American experience and national dialogue. Consistently threaded in the country’s breadth of news stories are reports of gun-related violence and death as well as political and social arguments about how to stem the tide of devastation.

“The bottom line is that gun access in this country is to easy.”

With a strong influence from organizations such as the National Rifleman’s Association (NRA) and gun lobbyists, politicians continue to fall short in producing effective legislation to curb gun-related death across the nation, but citizens continue to demand change.

Recent student-led March for Our Lives protests demonstrates another US population negatively affected by gun violence expressing frustration about a national gun culture and plague of school shootings threatening their lives. The span of protests peppered the country with protesters in cities from coast to coast, all with a mandate for legislators to affect a change that will preserve young lives. 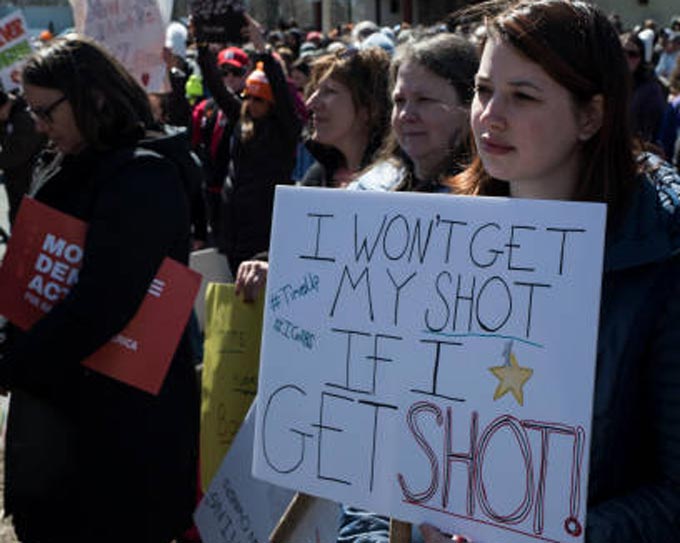 American Muslims throughout society applauded the youth in their effort to make their voices heard and shift the gun culture paradigm endangering their lives and initiating the #MarchforOurLives movement.

“The mass mobilization of our youth, the school walkouts, the #MarchForOurLives did give me hope,” anti-racism scholar Margari Aziza told About Islam. “I think it is a positive change to see our youth work to make a change in policy.”

“History has shown us that revolutions are started by the young. They’re the driving force encouraging their elders to fight alongside them. Our youth are tired of being gunned down.” said Muhammad.

However, issues of limitations in how the protests addressed a range of armed violence imperiling American youth from various backgrounds revealed a slanted focus on preserving mainly young White lives and a disturbing disregard for Black and Brown youth. 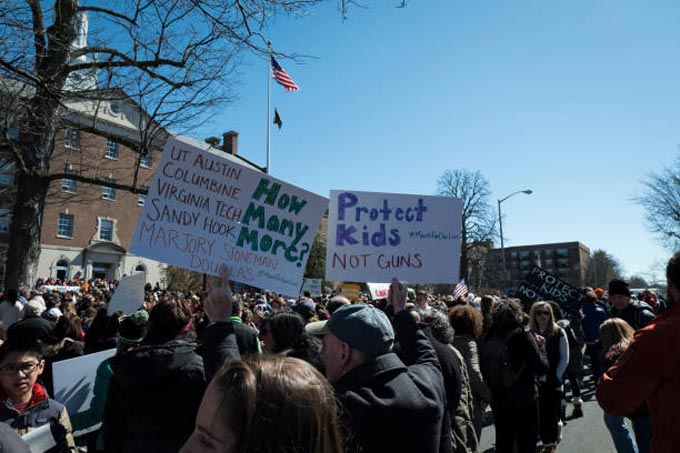 “I have mixed feelings about the #MarchForOurLives movement, said social justice activist Bill Chambers. “On the one hand, any mass movement, especially of young people in high school, that can bring attention to an important issue is a good thing. But for any mass movement at this time to be effective, it needs to be intersectional and recognize the key contradictions in American society of racism and white supremacy.”

Although the broadcasted Washington, DC march contained some reference to gun violence adversely affecting Black and Brown youth, reports from protests across the nation included criticism of the underrepresentation of minorities and issues connected to gun violence affecting them.

Cjala Surratt attended the Syracuse #MarchforOurLives protest. “I took my daughter. I wanted her to know that her voice is valuable. We were there to support the endeavor of the youth.”

Surratt described a deficit in solidarity and allyship by march organizers in her city.

“There were adults guiding the youth who did not do the intersectional work in Syracuse.” explained Surratt.

“There were hardly any Brown people out there, and very little was said about the west, south and north sides of the city, where gun violence has been an issue.”

“Instead of joining the predominantly Brown group Mothers Against Gun Violence, which has been working to stem gun violence across the city, adult organizers supporting the youth developed a separate, predominantly White group.”

“There were a few organizations at the table at the initial meeting, but nothing beyond that, so the protest culminated into a majority of White youth with a couple of middle-class minority youth speaking with no centering those most affected.”

“There is a great deal of White privilege that is a part of this latest iteration of gun opposition,” said Tariq El-Amin.

“I think it’s great that our young people are asserting their voices, but it is interesting that they are being given a platform to have this discussion that is not afforded to Black and Brown youth in inner-city communities, where violence is a daily occurrence due to poverty and lack of access as well as institutional violence. There is no call for reform. Gun manufacturers and legislators are not called upon to do anything other than attack the victims of that violence.” 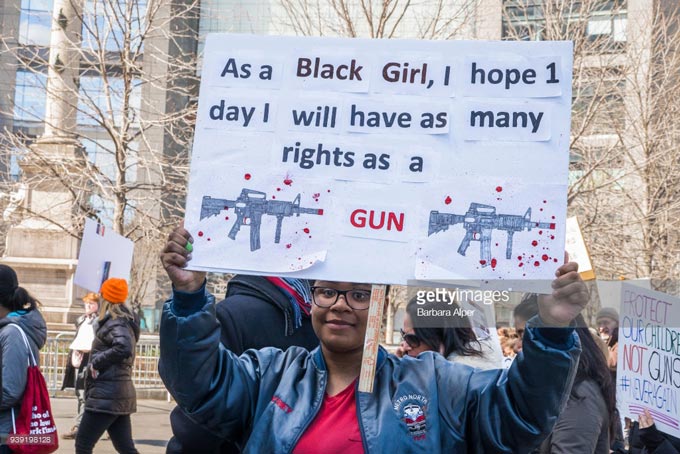 A number of American Muslims also mentioned a highlighting of White suffering at protests while ignoring the disproportionate number of gun-related deaths in Black and Brown communities.

“Our statistics on gun death of young people to date is 17,” said Surratt. “You showed up for the Parkland 17; where have you been here? They were chanting ‘Not one more,’ and my daughter asked why they started counting now?”

El-Amin notes, “America’s heart has not gone out to that type of normalized violence, which is usually framed as the fault of the victims.

“They’re using Black and Brown bodies to be a part of the protest, but it’s never really about them.”

Maha Hilal wrote, “To me, the most painful thing about #Marchforourlives is not just the larger discourse erasing gun violence in Black and Brown communities, but that White people’s lives are literally the only conduit through which other group’s humanity can even begin to be entertained. In other words, white suffering has to be the engagement point to arriving at other’s suffering, and the latter’s pain doesn’t exist without the former’s.”

Muhammad expressed confidence in Youth of Color to continue to make their voices heard.

“Black and Brown people are capable of so much, including being able to walk and chew gum at the same time. These marches won’t erase discussions about gun violence in our communities unless we let it.

“Our Black and Brown children are tired too of the senseless violence. They’re speaking out and paying homage to the gun violence victims from our communities. They’re saying their names and keeping their memories alive. If we don’t want to be erased, we have to position ourselves to not be. Get out there and join a movement. Constantly say their name. Make sure the world is repeating their names.” 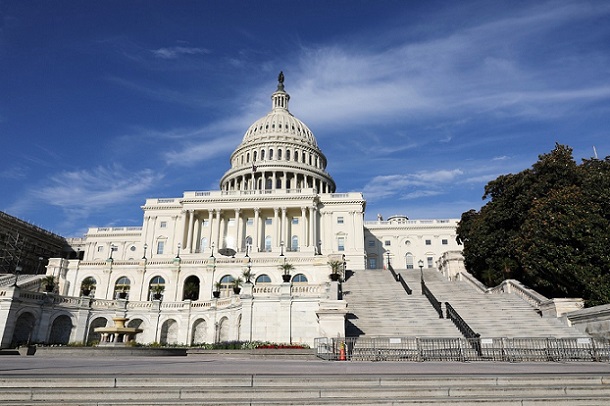 There were mixed feelings about the efficacy of the #MarchforOurLives movement to initiate significant legislative change that will reduce gun violence.

“I’m not an expert on gun policy, so it is hard to say how gun control legislation will protect children and which children,” explains Aziza.

“I think we should have reasonable policies, but we shouldn’t make our schools into prisons or have armed guards patrolling our schools. I do worry about Muslim schools and our children being targeted.

“I was more of a distant observer. So, I don’t know all of the demands. I just know that the NRA is shook,” said Aziza.

“Legislatures are in for a rude awakening,” Muhammad told AboutIslam.

“While these children can’t vote, many of them will be able to very soon and they’re coming for the legislatures who have just become paper pushers and mouth pieces. Change doesn’t happen overnight but I do think that we will see some gradual change.