Devastated by the news of the terrorist attacks targeting Sri Lanka on Easter Sunday, a leading American Muslim charity has launched a fundraising campaign to help the victims.

“We cannot allow community cohesion to be broken. As communities are hurting and need to be rebuilt, the least we can do is to offer our support to those who have been hurt and need some healing,” Muslim Aid USA wrote on Launchgood page.

In addition to 207 people who were killed at least 450 were wounded, according to officials with police, the Colombo Hospital, and St. Sebastian Church. 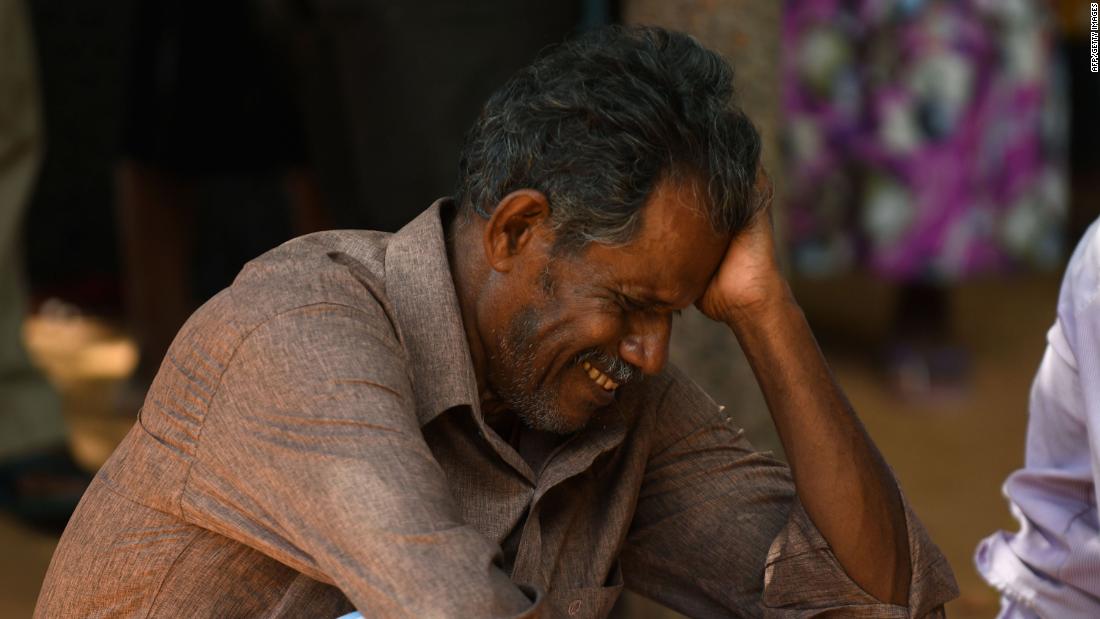 Muslim Aid warned that the attacks were planned to ignite inter-communal violence.

All fundraising proceeds will be distributed to the families of the 200+ dead directly through Muslim Aid USA.