KANSAS CITY – In a recent interview with National Public Radio, the co-creator of the Occupy Wall street movement, Micah White, reached a rather surprising conclusion about the power of protest. Mainly, that it is not all that powerful.

“We could have large-scale marches for every year of Trump’s presidency. It would do nothing,” he said.

Instead, he recommended that concerned Americans should run for office.

It was courageous of White to point out that while street-style resistance might be stimulating and make for good optics, it’s really not as effective as we would like to imagine.

Street protests are popular forms of resistance because, let’s be honest, they are cathartic and emotionally gratifying. They give us the illusion of power and change. But, real power, the kind that can wield the legalized use of force, can and should only ever be secured through a process made legitimate by another political device, otherwise known as voting.

I believe that emotional politics in the form of rallies, marches and even civil disobedience measures should be reserved, for instance, when a situation has become impervious to reason. In order for “hit the pavement” protests to maintain their social impact, they need to be reserved for such occasions. The overuse of street protests to effect political change can become a strategic mistake that ends up diminishing, not energizing a movement’s momentum. 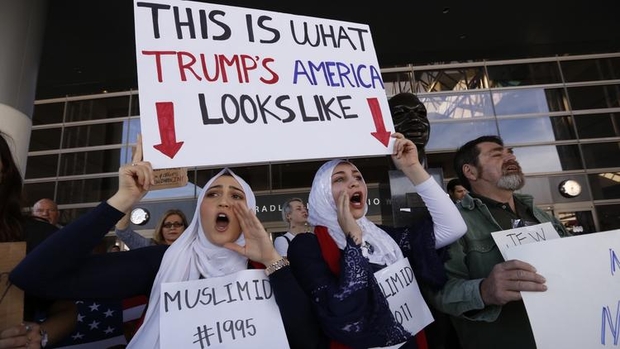 The inauguration of President Trump was a moment in history that warranted the historical response of a mass march. But, in order for the intellectual features of a movement to bear fruit and translate into meaningful change, educational campaigns must be launched and ultimately political office must be pursued.

I am not opposed to ‘take to the street’ protests. I think that civil disobedience is a cherished and sacred political device. When the law does not provide you recourse, your only recourse is to break it. Civil disobedience can change the course of an entire nation, but only when it is fortified with a black and white level of clarity. It does not exist in the grey zone of generalized, intersecting or unrelated grievances. To be effective, it must erupt at the right time, at the right place, and call the opposition to address a clear and unambiguous injustice. Ultimately, it should supply us with an ultimatum.

A general grievance requires a different form of resistance. When we break the law and use specific means for unspecified ends, we provoke law enforcement to use force. We essentially compel them to choose between doing their job, or breaking ranks. If anything, this form of resistance can only solidify the alliance between government and its armed apparatus.

Law enforcement is not going to compromise their status until a moment is animated by moral certainty. That does not happen until and unless a system is completely unmovable. And, fortunately, we are not there yet. We cannot justifiably block traffic unless we are blocked from driving in it. 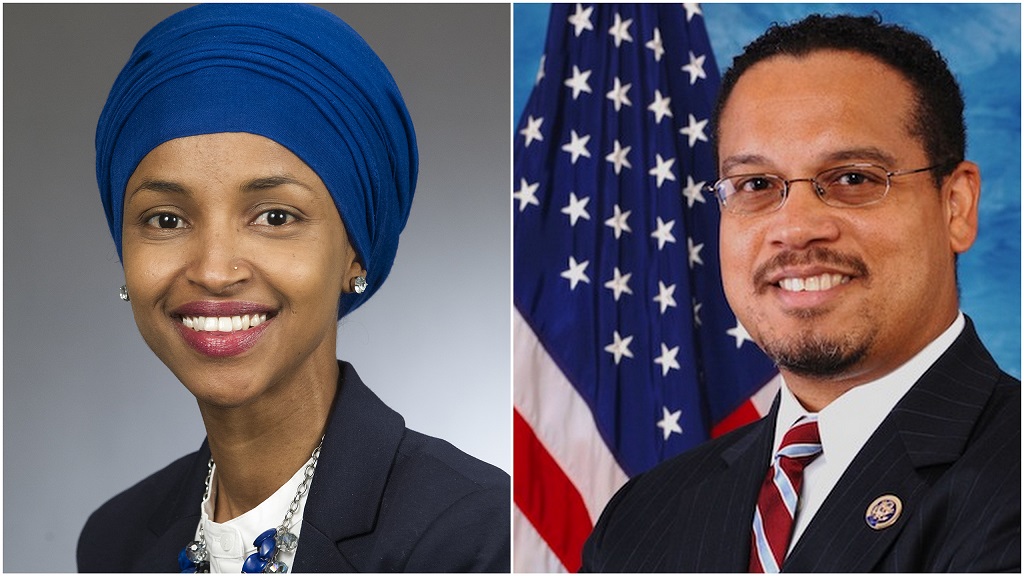 As a seasoned activist, White’s guidance is not wasted. Many Muslims are following his lead by running for office, just as he eventually did.

A political action group called Jetpac Inc. has launched a campaign to encourage more Muslim to run for office.

They offer guidance and a community-organizing guide to help them get started. Jetpac, which stands for Justice, Education and Technology, grew out of the political campaigns of founder and Democratic Cambridge City Councilor Nadeem Mazen, Massachusetts’ first elected Muslim officeholder.

Keith Ellison of Minnesota, André Carson of Indiana, and Ilhan Omar may be the most notable of Muslim American political voices, but they are only the first of many.

Farrah Khan, for example, is a Pakistani-American Muslim running for city council in Irvine, California. Likewise, Muslim Americans are running for municipal offices in the Chicago area.

Muslims have run for state representative offices in North Carolina, Missouri, Maryland, Iowa, and New Hampshire. The Muslim community has contributed congressmen in Indiana and Minnesota as well. And now the mayor of New Jersey is also a Muslim.

What these individuals demonstrate through their commitment to public service is that political engagement is no longer the road less travelled for American Muslims, but is in fact, the only road forward.