A leading North American Muslim organization announced Friday, April 26, as a “Day of Solidarity with people of Sri Lanka”, urging imams to share a unified appeal during their sermon.

“We request the Imams and Khateebs to share this “Khutbah & Appeal” in their upcoming Friday Khutbah,” Javaid Siddiqi, President of the Islamic Circle of North America (ICNA), said in a statement sent to AboutIslam.net.

“It is extremely important that we share Islam’s true message regarding these acts of terrorism.”

In addition to 207 people who were killed at least, 450 were wounded, according to officials with police, the Colombo Hospital, and St. Sebastian Church.

After the attacks, two Muslim groups in Sri Lanka condemned the attacks on churches and hotels in the country. The Muslim Council of Sri Lanka said it mourns the loss of innocent people in the blasts by militants who seek to divide religious and ethnic groups. 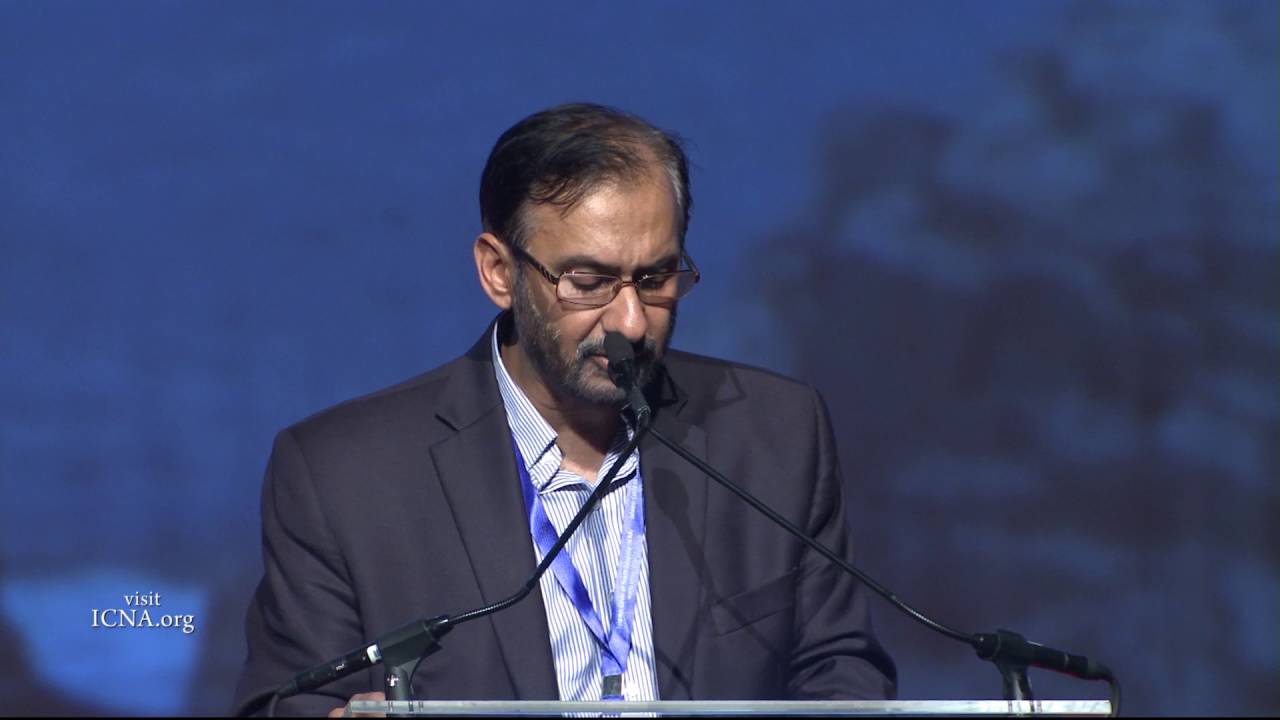 “ICNA and all people of conscience are alarmed at these ruthless, barbaric acts of terrorism against innocent people that continue to raise their ugly head around the world,” Siddiqi wrote.

“We are still trying to recover from the recent attacks on two mosques in Christchurch, New Zealand and prior to that on a synagogue in Pittsburgh and a church in Charleston. The ideology of hate, bigotry, and racism is taking a toll on the people of this world.”

On Thursday, the All Ceylon Jamiyyathul Ulema, a body of Muslim scholars, urged Muslims to observe fasting in solidarity with their fellow Christians.

ICNA is one of the largest, non-profit, grassroots Muslim organizations in North America with many projects, programs, and activities designed to help in reforming society at large.

Since 1968, ICNA has worked to build relations between communities by devoting itself to education, outreach, social services, and relief efforts.