COLUMBUS, Ohio – Finding the right imam or religious leader is becoming a mission impossible for many US Muslim communities, seeking someone who can lead prayers, work with young people, and lead the community, The Columbus Dispatch reported.

“What we found was because there is a shortage of candidates who are qualified and appropriate for our size of community … we needed to be more aggressive about recruiting and go out and find somebody,” said Ronney Abaza, chair of Noor Islamic Cultural Center’s board of directors and its imam search committee.

After a 3-year search, the mosque welcomed Abdel Moniem as its new religious leader only last Wednesday. Moniem served most recently in Tampa, Florida.

Ihsan Bagby, an associate professor of Islamic Studies at the University of Kentucky, believes that the shortage of qualified imams is a problem that faces American Muslims at large and not only Noor mosque. 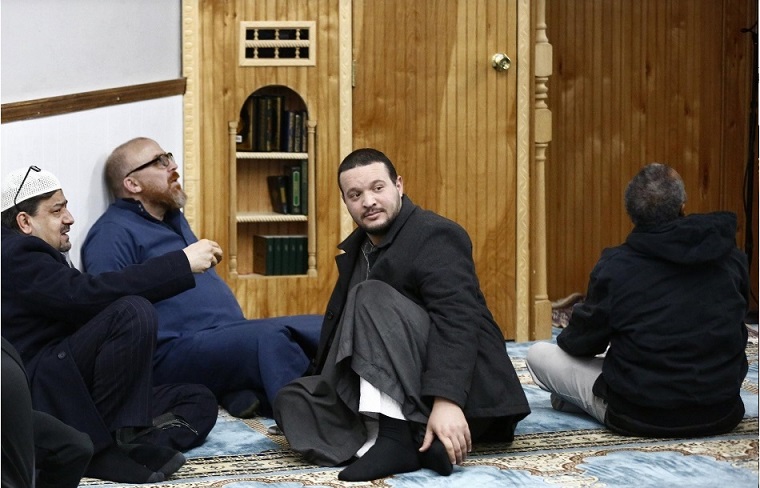 Bagby said the shortage isn’t caused by a lack of imams but a lack of the “type of imam that most mosques want, which is a homegrown, knowledgeable person who can work with Muslim youth of this country and also can do the kind of work within the public square and interfacing with interfaith partners.”

“There is a (traditional) standard that is understood for an imam: that they can recite the Quran, have memorized much of the basic texts of the Qur’an, and are conversant in Islamic law. They are like a scholar,” Bagby said.

“The new imam is somebody who understands what it means to be a pastor, somebody who knows counseling, and somebody who can develop relationships with the youth.”

Many mosques without full-time religious leaders rely on volunteers who have some or all of the Qur’an memorized.

Yet, Noor mosque was lucky to find an imam with charisma and vision.

“He has a big, big heart, and that was really one of the major things that attracted us to him,” Abaza said.

“It’s important to have an imam who’s lived long enough in the US to understand the culture and consider himself American,” he said. “Somebody who wants to contribute to (society) and improve it.”

According to the report “The American Mosque 2011” by University of Kentucky professor Ihsan Bagby, half of all mosques in the US have no full-time staff, and only 44 percent of imams work as paid, full-time leaders.

According to Bagby’s study, only 36 percent of mosques with attendance between 101 and 200 have a full-time, paid imam.

Another survey by the Islamic Society of North America (ISNA) showed that only 44 percent of American imams are salaried and full-time. The rest are volunteer religious leaders.

Four out of five imams in the United States were born and educated outside the country, mostly in Egypt, Saudi Arabia, and India.