“Islam is an education. Education of the truth. I am very blessed to become a Muslim,” Della Miles told Anadolu Agency.

Last June, Miles said she converted to Islam after spending some time in Turkey where she said the religion “surrounded” her.

Finding Islam, she decided to live in Turkey, currently living in the Dalyan district of the southwest province of Mugla.

“Dalyan is a wonder of nature,” she said. 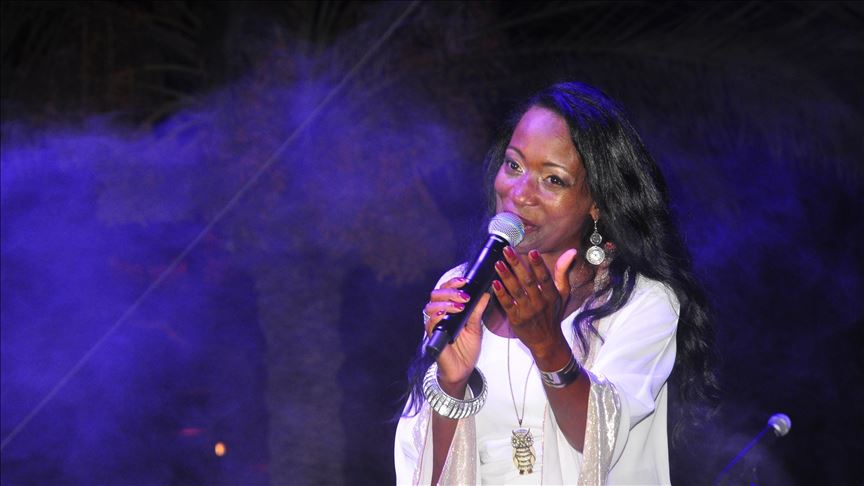 Currently, Miles performs in TV programs and projects in the country and has also planned duets with Turkish singers.

Born into an extended family of 5 brothers and sisters, Miles was born into a musical family. Her mother sang and directed music in church while her father was a jazz enthusiast and owner of a music venue.

Also a songwriter, Miles took to the stage with German actor and musician Marius Muller-Westernhagen.

In 2012, she took a leading role in the American opera Lulu and later portrayed the wife of former US President Barack Obama in Hope – The Obama Musical Story.

Miles has also worked on tribute albums for Turkish musicians such as Muslum Gurses and Zeki Muren in Turkey.

Indian TV actress Dipika Kakar has also embraced Islam before marrying Indian actor Shoaib Ibrahim, saying she is proud to be a Muslim.