HONOLULU – The American Muslim lieutenant colonel Khallid Shabazz is slated to be promoted to colonel on October 4, making him the highest rank ever attained by a Muslim chaplain, Army Mil reported on October 2.

After converting to Islam some years ago, the then-Sgt. Khallid Shabazz struggled to find his way while his Lutheran family and fellow soldiers questioned his choice.

With a few Article 15s for insubordination on his record, the field artilleryman at the time, wanted to quit the military because of social pressure as many people stopped talking to him.

His commander at the time, Shabazz said, even asked why he “sided with the enemy”. However, a Christian army chaplain and a former teacher tried to convince Shabazz to become a Muslim army chaplain. 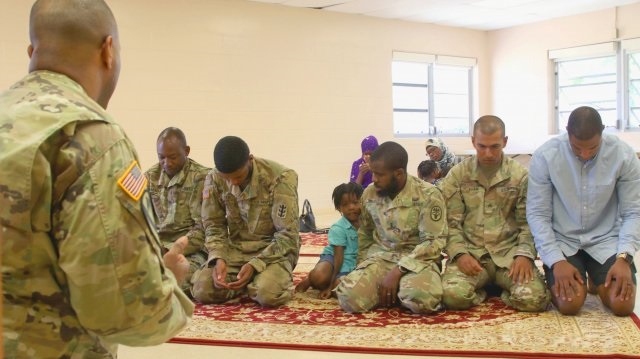 In 2017, Shabazz became the US military’s first Muslim division-level chaplain, a position he held with the 7th Infantry Division.

Shabazz holds two doctorate degrees on top of four master’s degrees. He has written three books and teaches online courses at four colleges. This fall, he plans to teach at a fifth one, the University of Hawaii.

Recently, he was chosen to study at the National War College, a rare feat for chaplains where only three of them are accepted each year. 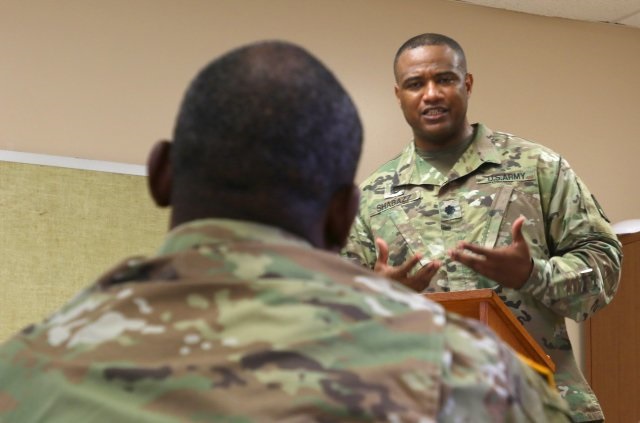 Born as Michael Barnes, Shabazz grew up in a Lutheran family in Louisiana. He often attended church and even graduated from a Christian college.

His religious views changed in the army when he decided to debate a Muslim soldier on the merits of both religions.

He admits he was ill-prepared for the debate and had misinformation about what Muslim people actually believed in.

“I didn’t want to convert; I was happy where I was. I’m a very inquisitive person. If I don’t know something, I’m going to get to know it,” Shabazz explained.

“Yet, the army has improved its inclusiveness of Islamic culture. Religious accommodations allow Muslim soldiers to worship on Fridays and now give female soldiers the option to wear a hijab and males to have a beard,” the proposed Muslim colonel informed.

As a chaplain, he strives to inspire soldiers to be successful, no matter their religious preference. To date, he has helped at least 70 soldiers become officers and many other NCOs gain promotion points by taking college courses.

This Chaplain Found Islam in US Air Force