Toronto Muslims celebrated `Eid Al-Adha on Sunday with a colorful display of the community’s diversity at many large outdoor prayer services and festivals held across the city.

“`Eid Al-Adha is a time for thanksgiving and sharing the joy; it is also a time of reflection on the ideals we cherish: ideals of faith, trust in God, and sacrifice. These are the ideals for us to learn from the story of the great Prophet Ibrahim.” 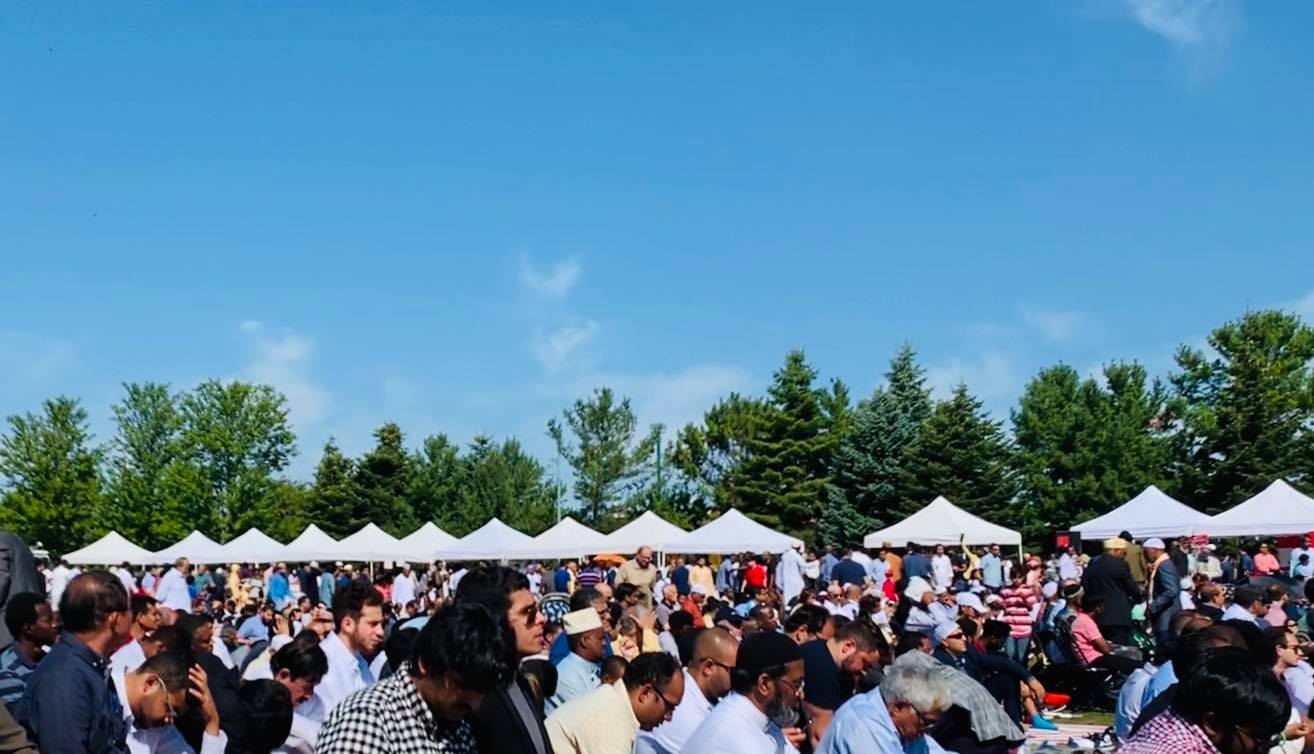 Shaikh Ahmad Kutty is a prominent North American Islamic scholar and a senior resident scholar at the Islamic Institute of Toronto. 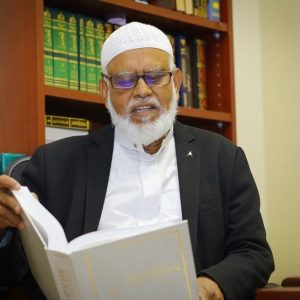 “Prophet Ibrahim is the link that connects the three great religions of the world: Islam, Judaism, and Christianity. Today we are challenged to come back to the common faith and ideals we cherish: the faith, trust, and hope that Abraham treasured and practiced,” added Shaikh Kutty.

“This message is relevant today as the world is moving more and more towards senseless violence, hatred, racism, and wars.”

“As the Muslim philosopher, Ibn Rushd, said, ‘Ignorance leads to fear, fear leads to hate, and hate leads to violence.’” 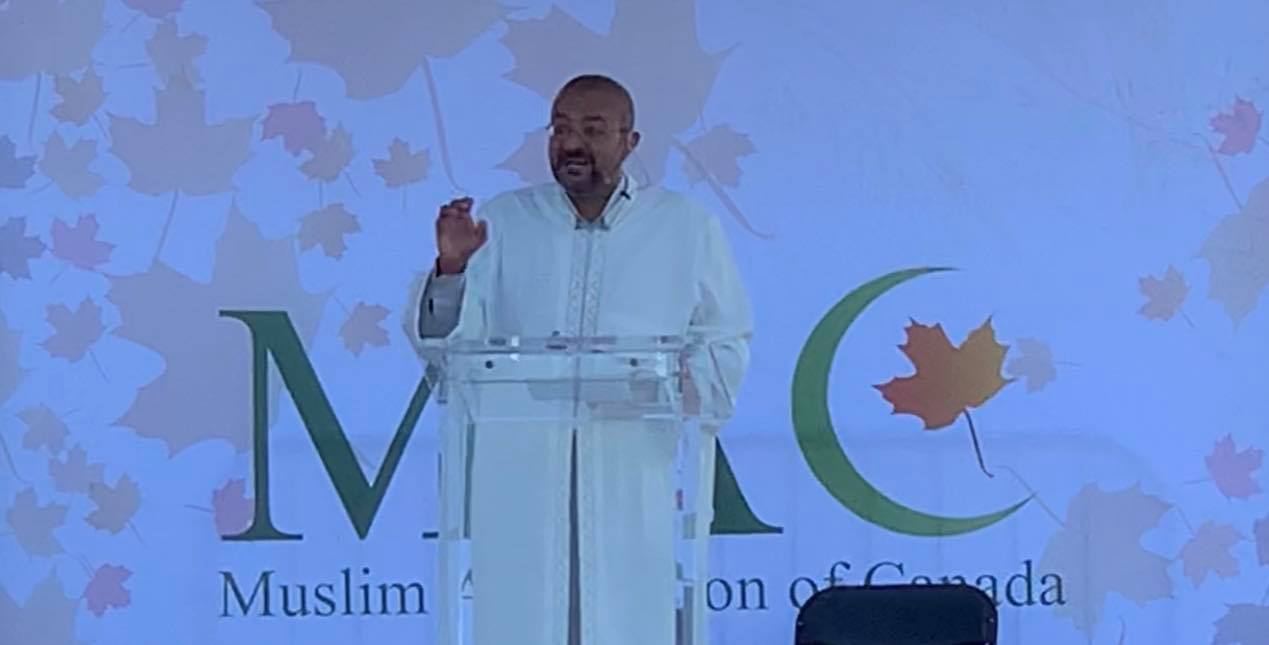 At another large outdoor prayer service in Toronto, Dr. Jasser Auda reminded the gathering about the higher objectives of the Hajj.

“The main objective of Hajj for the individual is to mark a new beginning with Allah, by renewing the covenant, repenting from mistakes and giving people back their rights, and by remembering the afterlife, when everybody will be standing on a plain ground, nothing differentiates them except their heedfulness (taqwa) and good deeds,” said Dr. Jasser Auda who delivered the ‘Eid sermon at Woodbine Park in Toronto.

Dr. Jasser Auda is a Member of the European Council for Fatwa and Research and a founding member of International Union of Muslim Scholars. 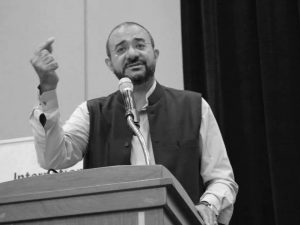 “As for the Ummah, Hajj confirms that Islam is much wider than the followers of Mohammad (peace be upon him). It is the Submission to God’s Will, from Adam to Mohammad, and especially the example of Ibrahim/Abraham (peace be upon him), the events of whose life literally defines the places and rituals of Hajj,” he added.

“Hajj is also a reminder of the unity and equality of believers, regardless of their race, nation or status. However, the Muslim Ummah suffers from the worst kinds of injustices, racism, tyranny, and disputes. Hajj is, therefore, an opportunity to consult (shura) on how to deal with these problems.”

In an impressive display of unity, Muslims of all ethnicities dressed in traditional clothing flocked to the large open-air celebration at Woodbine Park to offer the prayers and take part in an all-day festival.

“Hajj has an objective to remind us of the great people who passed through those holy places and their examples, despite the fact that current Muslim authorities have removed most of the holy places’ monuments and even removed some of the mountains to set up chains of luxury hotels and expensive malls. But luxury, entertainment, and status go against the very objectives of Hajj, and the core values of Islam that Hajj reminds us of,” added Dr. Auda. 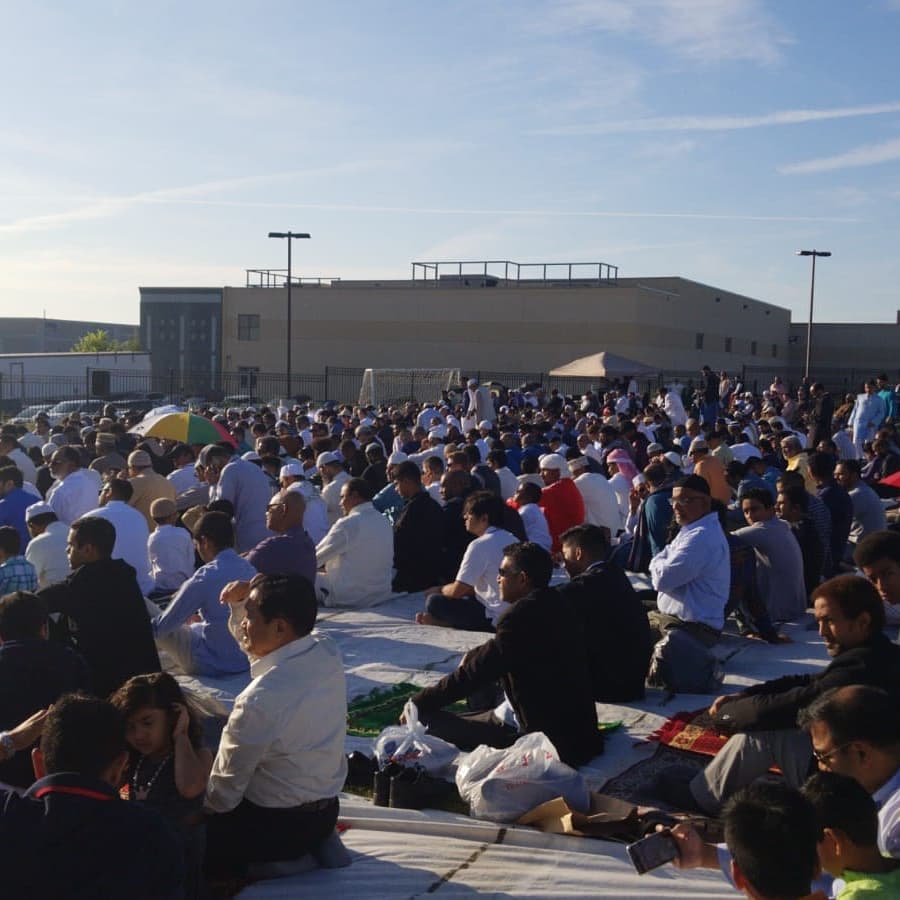 “Today, Muslims in Canada and around the world mark the end of the Hajj and celebrate `Eid Al-Adha, also known as the Feast of Sacrifice,” said Prime Minister Trudeau in his statement. “`Eid Al-Adha is a time for families and loved ones to come together to pray, share a meal, and celebrate life’s blessings.”

“It is also a chance to reflect on values like community service, compassion, and generosity. Whether supporting a local charity or being there for neighbors in need, Muslim Canadians show us the best of those values all year round,” he added. “Today, let’s celebrate Canada’s Muslim communities, and the many contributions they make to shape our country for the better.

“On behalf of our family, Sophie and I wish all those celebrating a wonderful `Eid Al-Adha. “Eid Mubarak!”