As a Millennial who grew up in Orlando, Fla., and who is currently wrapping up a graduate degree in Claremont, Calif., imam Ahmed Deeb is not the traditional imam you expect to meet in mosques, Toledo Blade reported.

“I think if someone is speaking to you in your own language, in your own style, with your own accent, you can just kind of relate to them better,” Nadia Ashraf-Moghal, President of the Islamic Center of Greater Toledo in Perrysburg said.

“If someone has grown up in the same environment and the same culture, they can understand where you’re coming from a little bit more.”

“It’s just something new for us in Toledo to experience,” she said.

Interestingly, Deeb is just about two months into his new role as imam and religious director of the Islamic Center.

He is the city’s first American-raised, American-educated imam.

“I truly believe that religion is the answer to loneliness,” he said.

“Religion done right,” he clarified. “Religion understood properly. And it’s not like, ‘Here’s a book, you’re not going to be lonely anymore.’ No, no. What I mean by that is a faith-inspired community that’s built upon principles that even those without faith recognize and can relate to.

“If loneliness is an epidemic, and religious institutions are not finding creative solutions for people to have a sense of connection and belonging, then we’re doing something wrong.” 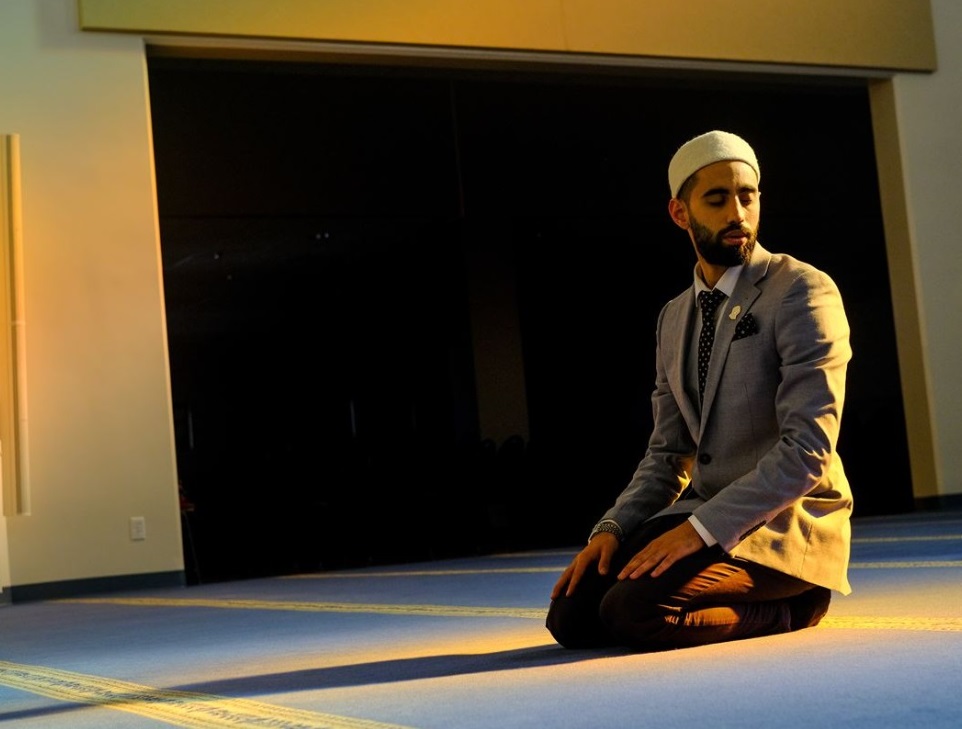 As of 2011, two-thirds of imams serving mosques in the United States were born in different countries, according to a multiagency study published at the time.

Munir Shaikh, the director of academic affairs at Bayan Claremont, believes those numbers are beginning to shift.

Bayan Claremont only began enrolling students in 2011. And it remains one of just a few Islamic higher education institutions that offer accredited graduate degrees.

Shaikh clarified the theology isn’t different, but the conversations to which a graduate must bring their spiritual perspectives.

“More and more mosques are looking for imams who are conversant in the cultural milieu of America, and who are comfortable engaging issues in a very authentic way,” he said.

“There is a great respect and appreciation for anyone who wants to serve in religious leadership. But there’s probably a preference for imams who were raised in the US and who have a natural affinity for addressing issues and feeling like they’re part of a broader collective identity of Americans.”

In his new role, Imam Deeb, 26, said his vision is for an intentional community — an outward-facing, community-serving center.

“It’s Muslim-led, it’s Muslim-informed, but it’s not for Muslims, period,” he said. “It’s for everyone.”

In his first khutbah to his new congregation in Toledo in August, he quoted an African proverb. “Those not embraced by the village will burn it down to feel its warmth.”

“And it makes you really wonder, maybe we haven’t done enough to speak to the concerns of people around us. That they want to burn organized religion because they haven’t felt its warmth for a very long time. I want to reintroduce faith in a manner that speaks to people and cultivates real love and compassion and ultimately service,” he added. 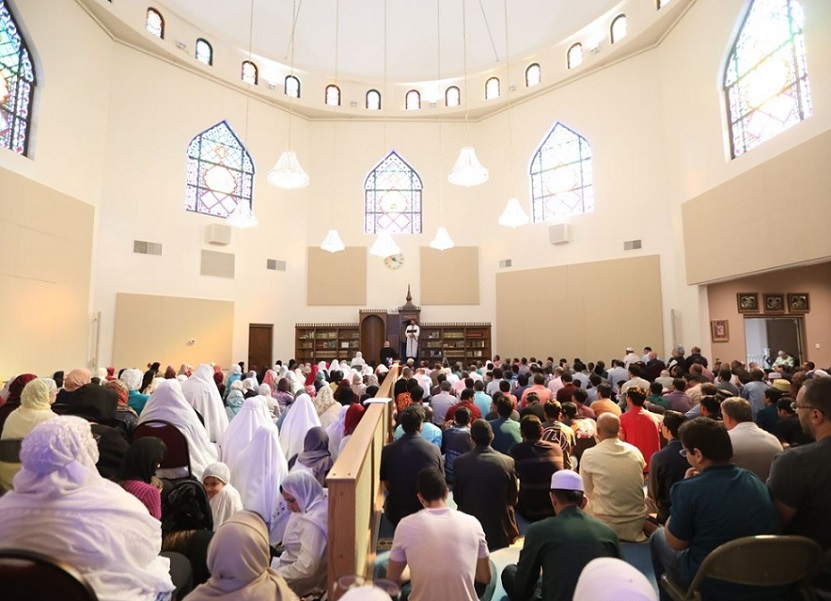 Imam in the US

Finding the right imam or religious leader is becoming a mission impossible for many US Muslim communities.

According to the report “The American Mosque 2011” by University of Kentucky professor Ihsan Bagby, half of all mosques in the US have no full-time staff, and only 44 percent of imams work as paid, full-time leaders.

According to Bagby’s study, only 36 percent of mosques with attendance between 101 and 200 have a full-time, paid imam.

Moreover, another survey by the Islamic Society of North America (ISNA) showed that only 44 percent of American imams are salaried and full-time. The rest are volunteer religious leaders.