A local mosque in Minnesota welcomed around 100 people from around Rochester on Saturday, October 26th.

This is part of the Ten Commandments Hike designed to invite young students to learn about different faiths, Post Bulletin reported.

“We are also really eager to educate other Minnesotans about what Muslims believe,” said John Emery, the executive director of the St. Anthony-based nonprofit Islamic Resource Group.

“Especially on something like the Ten Commandments, which is really core guidance for all three of these things and something that we can agree on and come together over in terms of how we live our lives and importantly how we live our lives together and how we can work as different faith communities to make the world a better place for everybody.”

Emery was speaking at the Masjed Abubaker Mosque as part of the eighth Ten Commandments Hike hosted by Gamehaven Council and the Boy Scouts of America. 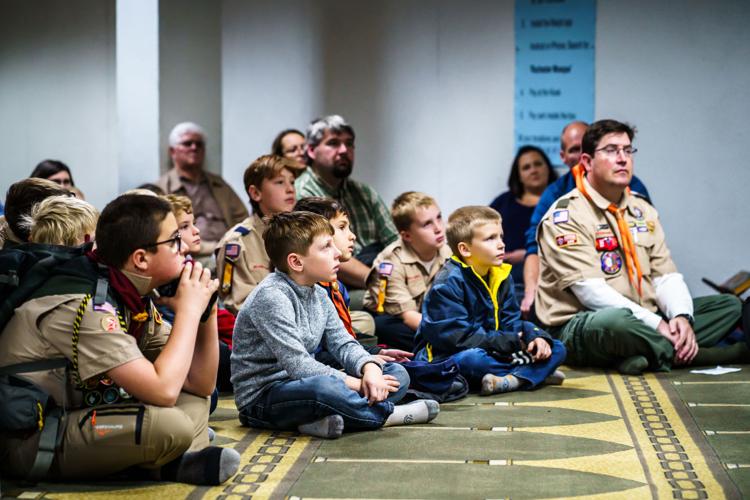 Walk tours to educate people about different faiths are famous in America.

In New York, Katie Merriman has held free walking tours about once a month since 2014 to remember centuries of Muslim history in New York City. 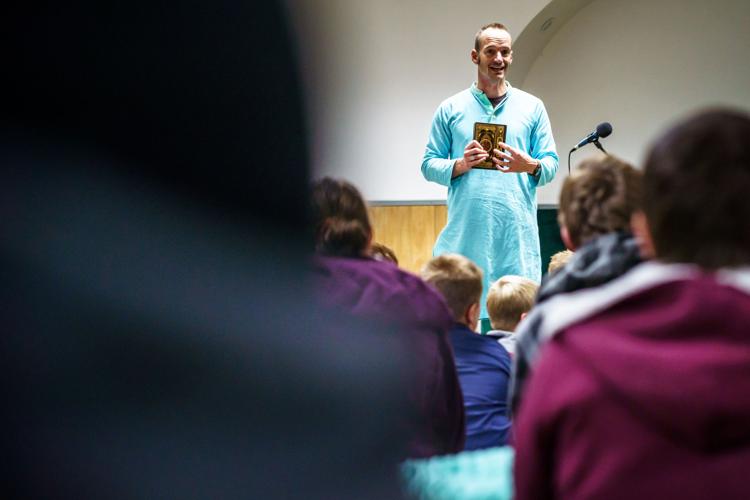 As part of the day, faith leaders or representatives from each congregation gave short presentations about one of the commandments at each of the faith locations.

“I’m Presbyterian, so we go to Community Presbyterian Church and just seeing all the other religions is interesting,”

“In the mosque, we learned the direction that they prayed and I didn’t know they prayed in a certain direction — facing toward Saudi Arabia, northeast, Mecca,” Marshall said.

Islam is the third largest religion in the US after Christianity and Judaism. According to 2016 estimates, there were 3.3 million Muslims living in the US forming about 1% of the total population.

A Pew Research Center survey released in July that focused on Americans’ religious knowledge found that most Americans are familiar with some of the basics of Christianity and the Bible.

However, the findings indicated that fewer adults across the country are able to correctly answer factual questions about Judaism, Buddhism, and Hinduism, and most of them do not know what the US Constitution says about religion as it relates to elected officials.

The survey found that large majorities of Americans are unsure or incorrect about the share of the US public that is Muslim or Jewish.