Citing a recent Pew Research survey, Oklahoma state experts have highlighted the importance of bringing college students of different faiths together to become more aware of the diverse faith traditions around them, The Oklahoman reported.

“People don’t have any interaction and when they don’t have any colleagues, neighbors or friends, they have no idea about Islam, Judaism, Hinduism or other faiths. We want them to build relationships. I think that is the first step,” Muhammed Ali Sezer, a Muslim who is executive director of the Dialogue Institute-OKC, said.

Sezer said the Dialogue Institute and the Raindrop Turkish House each focus on bringing diverse groups together to learn more about each other and establish bonds and friendships based on commonalities.

“We have to love each other; then you are able to see the humanity in each other. Yes, we have differences but in the end, my neighbor is a human being like me,” he said.

A Pew Research Center survey released in July that focused on Americans’ religious knowledge found that most Americans are familiar with some of the basics of Christianity and the Bible.

However, the findings indicated that fewer adults across the country are able to correctly answer factual questions about Judaism, Buddhism, and Hinduism, and most of them do not know what the US Constitution says about religion as it relates to elected officials.

The survey also found that large majorities of Americans are unsure or incorrect about the share of the US public that is Muslim or Jewish. 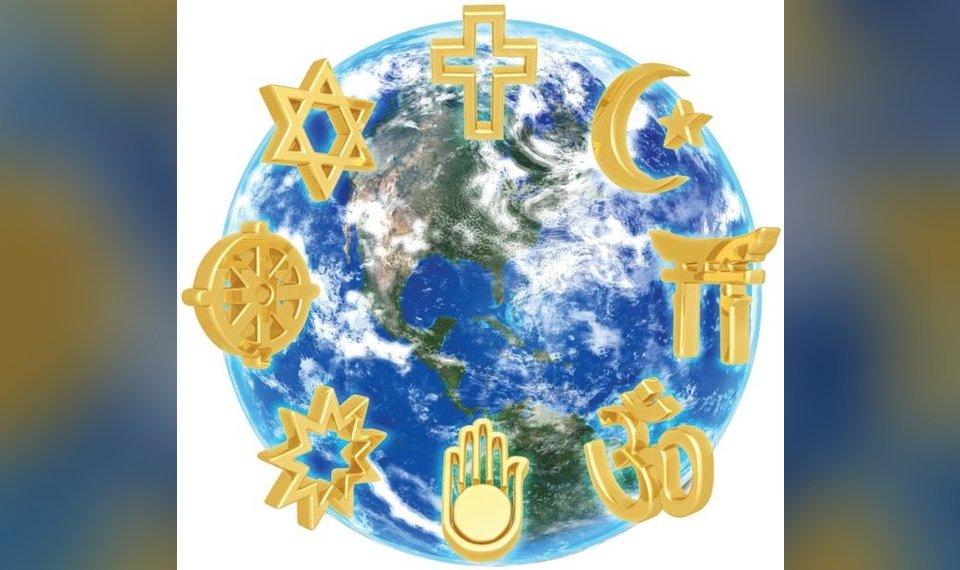 Citing the July survey, Lisa Wolfe, an Oklahoma City University professor, said that college students with limited knowledge of faith beliefs other than their own were becoming more aware of the wide range of diverse faith traditions around them.

“I can see this change before my eyes when small-town Christian students meet a rabbi for the first time or visit a mosque for the first time,” Lisa Wolfe, an Oklahoma City University professor, said recently.

“I remember a Christian student talking about how he had only ever read negative information about Islam, and then he went to visit the Islamic Center of Oklahoma City, because I required him to do so for class, and one person after another came up to him shaking his hand, welcoming him, ultimately asking him to spread the word that they were good people.

“He was astonished, humbled and returned with a completely changed attitude. A Jewish student visited a Catholic church and made the connection between the holy water there and the ritual cleansing in her own tradition; suddenly there was commonality where there had been distance. These kinds of connections bring us together, and often bring students to greater respect for their own tradition, as well as the others.”

Shannon Fleck, executive director of the Oklahoma Conference of Churches, said the Pew Research Center’s report highlighted the need for educational opportunities that bring people of different faiths together.

“Christianity is the dominant religion in the U.S., and that culture permeates everything, so in order to know something about other religions, you have to be motivated,” Fleck said.

“Part of the work we do is to provide opportunities for everybody to engage that and learn more.”

A recent Pew research found that American Muslims are the most moderate around the world.

It showed that US Muslims generally express a strong commitment to their faith and tend not to see an inherent conflict between being devout and living in modern society.

Earlier this month, about 75 students attended the ‘Muslim Creatives Collect’ event which was hosted on April 1 by the Muslim Students’ Association at the University of Michigan.