“When people talk about what it means to be black in the US, they don’t talk about the Muslim experience,” says Su’ad Abdul Khabeer, a scholar, artist, and activist.

“And when they talk about the Muslim experience in the United States, they don’t talk about African-Americans. Black Muslims aren’t part of the popular imagination,” she told The New York Times.

Khabeer aims to change that perception through books like “Muslim Cool” and online projects like Sapelo Square, named after one of the country’s first Muslim communities.

Khabeer, who joined the Islamic Studies diploma program of the Institute at Abu Nour University, Syria and elsewhere, is now an associate professor of Muslim-American studies at the University of Michigan.

American Muslims consider Khabeer as “the arrowhead of a new movement to make sure that internal racism is confronted directly and rooted out.” 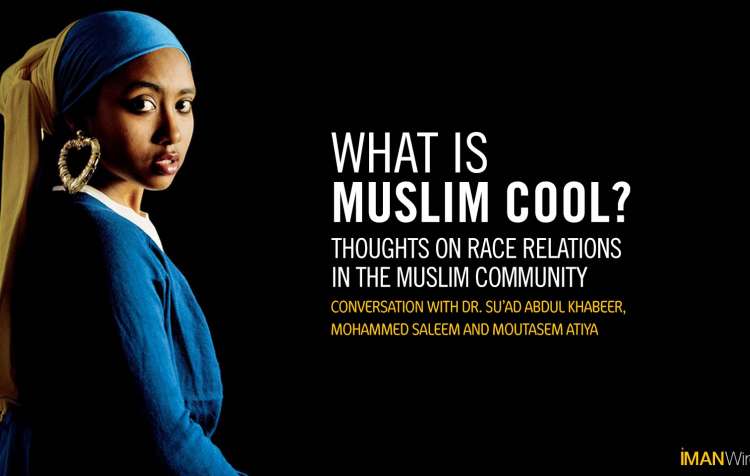 The Muslim African American scholar uses performance to explore the intersections of race and popular culture. She received her Ph.D. in cultural anthropology from Princeton University and is a graduate from the School of Foreign Service at Georgetown University.

Her latest work, Muslim Cool: Race, Religion and Hip Hop in the United States (NYU Press 2016), is an ethnography on Islam and hip-hop that examines how intersecting ideas of Muslimness and Blackness challenge and reproduce the meanings of race in the US.

Khabeer’s written work on Islam and hip-hop is accompanied by her performance ethnography, Sampled: Beats of Muslim Life. It’s a one-woman solo performance designed to present and represent her research and findings to diverse audiences as part of her commitment to public scholarship. 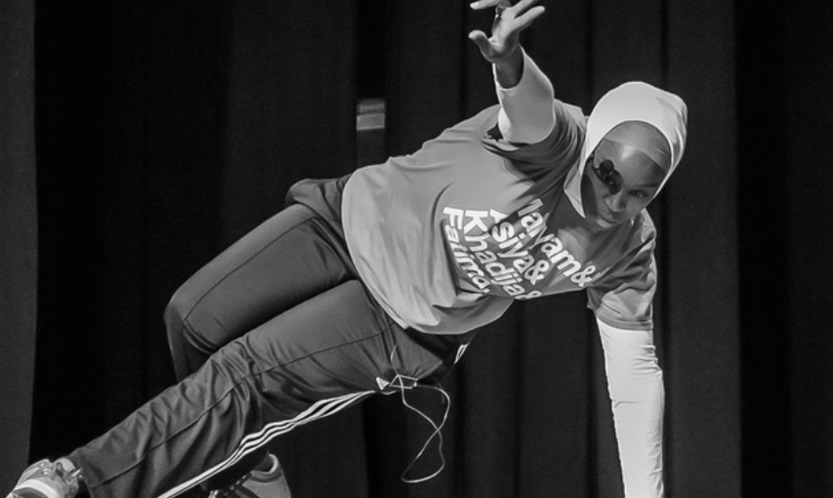 In line with this commitment, Khabeer leads Sapelo Square, the first website dedicated to the comprehensive documentation and analysis of the Black US American Muslim experience.

She has also written for The Root, the Washington Post, the Atlantic, Ebony Magazine, the Huffington Post, Religious Dispatches and Trans/Missions, and has appeared on Al Jazeera English.

Additionally, the female youth activist is a Senior Project Advisor for the US Public Television award-winning documentary, New Muslim Cool and her poetry was featured in the anthology Living Islam Out Loud: American Muslim Women Speak.