“Not only did they sweep the entire competition, but they placed every first place possible,” said CAIR-Minnesota Executive Director Jaylani Hussein.

The annual convention of the Muslim American Society (MAS) and the Islamic Circle of North America (ICNA) ran from December 26-28.

The MAS-ICNA convention drew thousands of Muslims from across the United States and Canada to McCormick Place in Chicago, known as the nation’s largest convention center.

Out of 400 contestants, 15 Somali girls and boys from the Twin Cities stole the show at the convention.

“Nothing compared to what happened this past week,” Hussein said.

Students were tested for four days, reciting sections of the Qur’an with correct pronunciation of the Arabic text. Competitors are scored 75 percent on memorization and 25 percent on recitation skill.

“It was a tremendous and proud moment for all Minnesotans who were there, not just for Somalis,” he said.

Minnesota contestants had done well in past years, but Ahmed Mohamed, 15, of Minneapolis, proved himself to be one of the best in the nation. 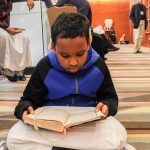 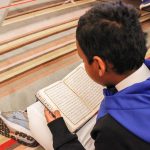 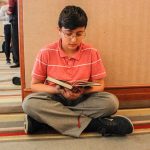 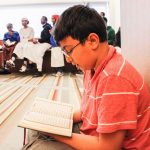 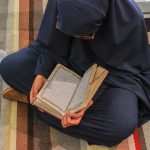 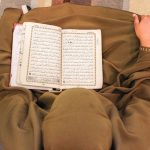 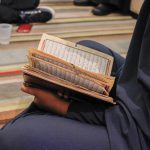 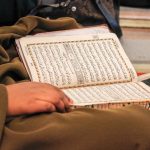 A student at Ubah Medical Academy in Hopkins, he joined other Twin Cities Somali-American teens in dominating the competition at a Qur’an memorization contest in Chicago.

Mohamed, who had been prepping for the competition for three months with the help of leaders from his local mosque, the Abubakar As-Saddique Islamic Center, won the highest prize of $4,000.

“I felt really proud of myself,” he said.

“I noticed that hard work pays off.” In Mohamed’s category, he had to memorize the entire Qur’an, consisting of about 114 chapters.