The Muslim community in Saskatchewan, Saskatoon is getting more active, preparing for the federal elections, amid expectations of a bigger Muslim vote turnout than ever, CBC reported.

Elections have always been important to the community. Yet, Religious Affairs director Taseen Desin can’t remember a time when the excitement was this palpable.

“Those parties involved don’t always reach out to communities so they may feel they’re being left out,” said Desin.

“For myself, this time I’m really excited too. I can’t wait to vote this time.”

The excitement was clear at the Saskatoon Islamic Centre, where a stream of people flooded Nisa Bano’s booth. 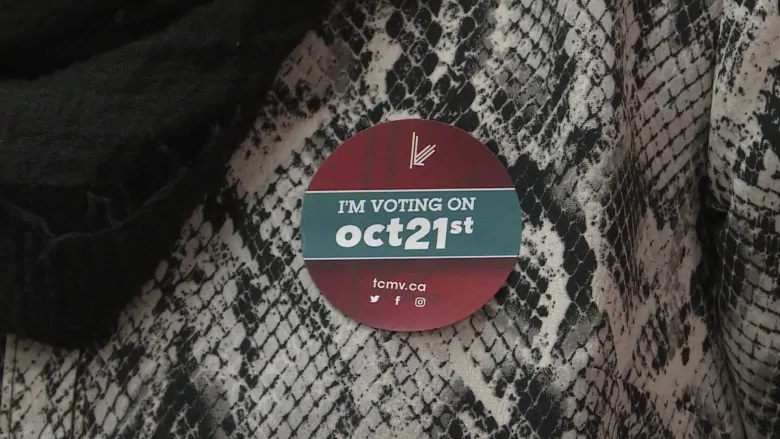 Nisa Bano wears a a sticker reminding her community to vote based on issues that are important to them. (Bridget Yard/CBC)

She was handing out stickers and pamphlets and answering questions about the upcoming federal election.

Bano’s booth is across from the NDP and Green Party’s stations. The Liberal, Conservative, and People’s Party candidates came out last week.

“We’ve been encouraging that you have your own opinion and finde out what the policies are. What’s at stake for us and you,” Bano said. 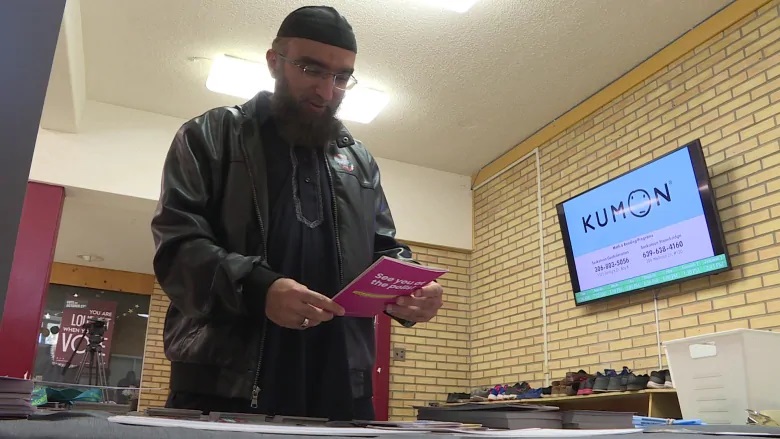 Taseen Desin has lived in Saskatoon for 22 years and says his community is more engaged than it has ever been this election. He credits this in part to higher-profile campaigns using television ads and social media like Facebook and WhatsApp. (Bridget Yard/CBC)

Muslims across Canada have been preparing for upcoming federal elections.

In Ottawa, members of the Muslim community gathered last Saturday night at Westboro mosque to attend the first federal election debate of the 2019 campaign.

The Canadian-Muslim Vote (TCMV), a civic education organization, also launched its “Muslim Vote Weekend” campaign on Friday, October 11, with Get Out the Vote sermons in over 100 mosques in six provinces and territories.