TORONTO – Thousands of Muslims have started arriving in Toronto from across North America and around the world on Friday for the Reviving the Islamic Spirit (RIS) Annual Convention being held at the Metro Toronto Convention Centre in the heart of the city’s downtown core.

The convention attendees will be in for a transformative experience during the 3-day gathering, according to the organizers.

“It is wonderful to be in the company of so many brothers and sisters,” said Saad Khan, Program Manager if RIS, in his welcoming remarks.

“This year we endeavour to deliver a transformative experience. This is a program for everyone.”

Themed ‘Living Without Fear & Grief: The Path of the Prophet’, the convention began at noon with the weekly congregational prayers (Salaatul Jumuah) prayer led by Shaykh Muhammad Ninowy. Shaykh Muhammad Ninowy is the founding director of “Planet Mercy” and Madina Institute and Seminary in the UK, South Africa, Canada and the USA. 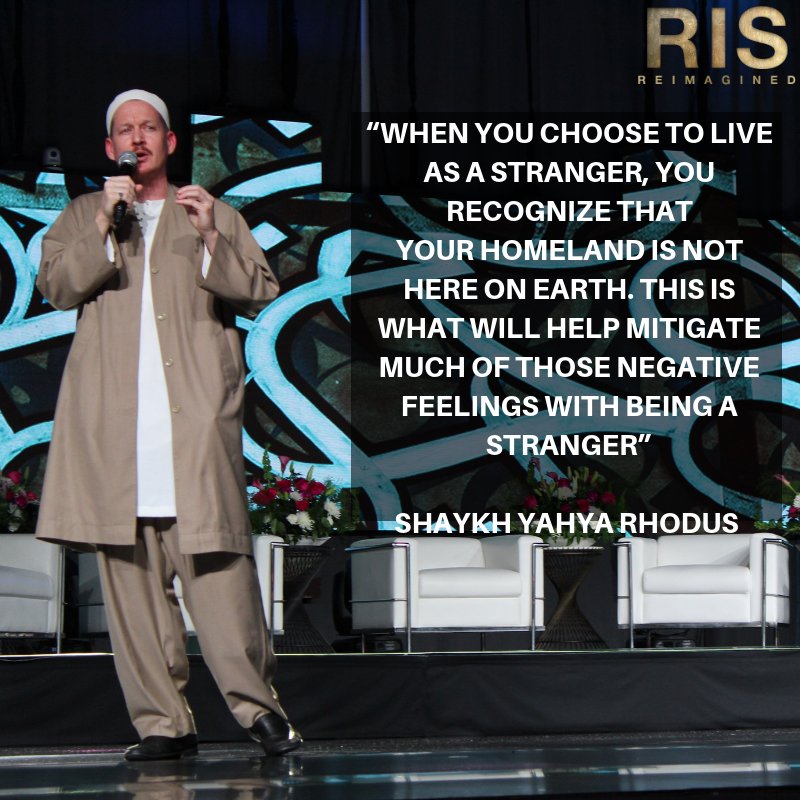 The opening session started with a reflection by Cat Criger, an Aboriginal Elder, traditional teacher and mentor from the First Nations People.

“Our people have walked this land for thousands of years,” Elder Criger told the conference attendees. “I am thankful for the sun on my face and the moon that shines on the land. We should remember that water is important for all of us.”

“When we walk together, we respect each other,” he added.

“On behalf of Canadians, welcome to all of you coming from outside our country,” said Dr Ali. “The signature of RIS is that people in this convention are always smiling. Every time you smile at a brother or sister, it is a charity.” 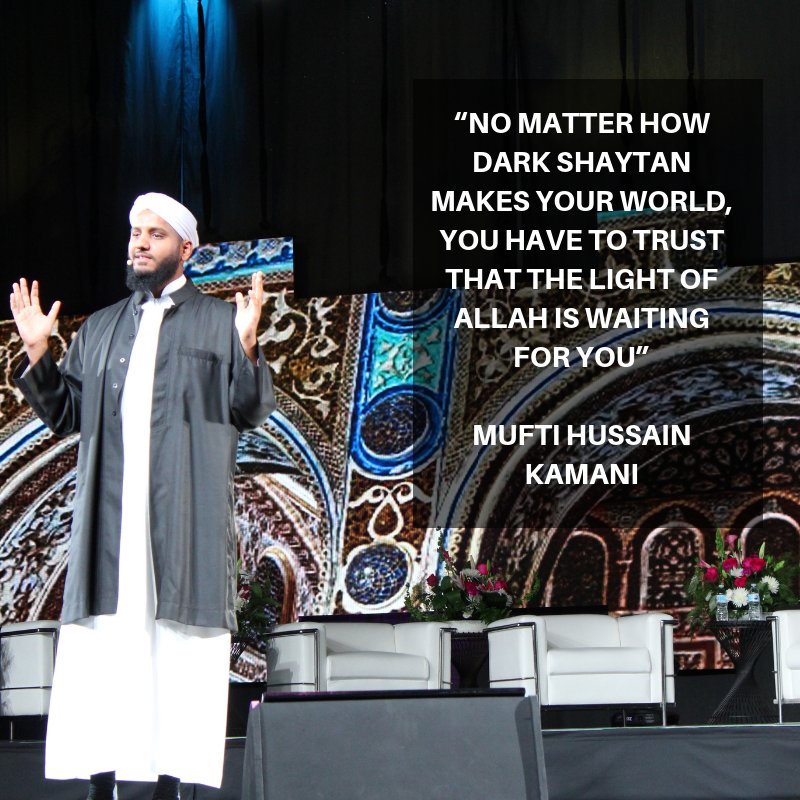 The afternoon session featured an engaging discussion titled, ‘Without Shame: Islam and the Realities of Mental Health’ and evening inspirational talks by Shaykh Yahya Rhodus and Mufti Hussain Kamani.

“When you choose to live as a stranger, you recognize that your homeland is not here on earth,” said Shaykh Yahya Rhodus. “This is what will help mitigate much of those negative feelings with being a stranger.”

“No matter how dark shaytan makes your world, you have to trust that the light of Allah is waiting for you,” said Mufti Hussain Kamani.

Organizers are expecting over 20,000 attendees to attend the convention.

Founded as a youth initiative seventeen years ago, the convention strives to address issues pertinent to Western Muslims and inculcate a strong identity, which is centred on the peaceful practice of faith and making positive contributions to society.

“Reviving the Islamic Spirit convention is an attempt by the youth to help overcome new challenges of communication and integration,” said the organizers. “The convention aims to promote stronger ties within the North American society through reviving the Islamic tradition of education, tolerance and introspection, and across cultural lines through points of commonality and respect.”

“To help attain these ideals, the convention will feature a wide range of voices from various parts of the world.”