WASHINGTON – The US First lady, Melania Trump, caused the stir with her “I Really Don’t Care” jacket, and this has inspired clothing companies to sell T-shirts with a counter message and donate the proceeds to refugee services.

Melania wore the controversial jacket during her visit to a camp of migrant children near the border. Many people regarded that as a clear lack of appropriate responses to the immigration crisis in the USA.

Though Melania Trump’s press team said there was no hidden message behind the jacket, President Trump later tweeted the words were aimed at the media.

Pop City company in New Orleans made a $25-olive green T-shirt with the words “I Really Do Care, Do U?” emblazoned in white graffiti-style lettering (the same style as Melania Trump’s jacket).

“I came up with the shirt because I’m frustrated and upset with the tone of the current debate over immigration. Melania should be a standard-bearer,” Pop City owner, Rhonda Findley, told CNN on June 22. 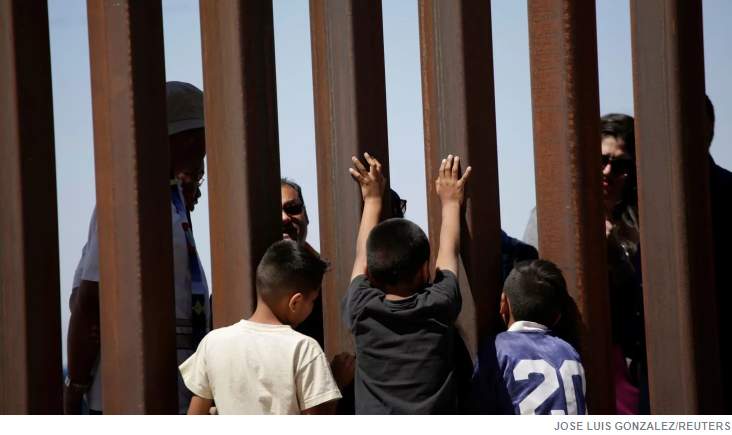 She continued: “If her standard is that, then it’s up to the rest of us who use fashion or T-shirts … to be socially conscious and to answer when people misstep or do what the first lady did.”

Pop City announced that 25% of proceeds will benefit the Refugee and Immigrant Center for Education and Legal Services (RAICES), a nonprofit in Texas that offers free and low-cost legal services to immigrants and refugees.

While another 25% will go to the Catholic Charities Archdiocese of New Orleans’ Immigration and Refugee Services.

On its behalf, Wildfang company in Portland borrowed the same font style and sells a black T-shirt for $40 and a black and olive green bomber jackets for $98 — both boasting the message “I Really Care, Don’t You?”

“My heart has broken all week watching the images of children in detention centers. Yesterday I opened my news app and saw Melania’s jacket and it was just so appalling,” CEO Emma McIlroy expressed.

“We wanted to send our own message and to make it clear how we feel about immigrants and their human rights,” she continued. “We want to hit $50,000. We’ll be truly delighted to send that check.”

The American imam, Omar Suleiman, commented on the suffering of migrant children in the US by saying: 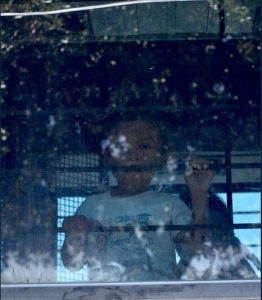