NEW YORK – The lack of Black Muslim representation in media is a phenomenon that occurs inside and outside of Muslim cultures in the US as well as globally.

Muslims across the US seek to diminish cultural erasure that generates phenotypes that depict Muslims as always foreign and rarely Black. In children’s literature, the depictions of Black Muslim children are relatively low compared to the population.

“Our core objective is to provide African American and African American Muslim Children with positive images of themselves in books and multimedia as well as give them opportunities to participate in educational forums that promote self-growth,” said Harper and Abdusamad. 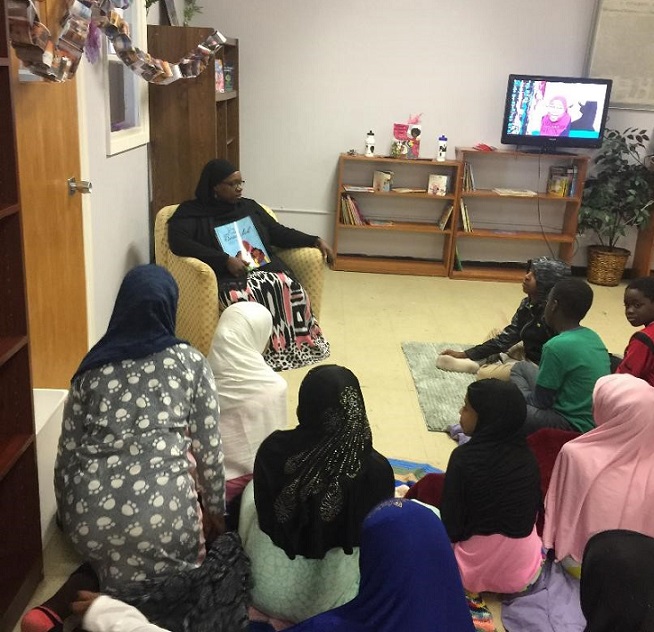 Why is Representation Important?

Muslims across backgrounds strive to make and demand spaces in popular culture that include their identities to resist symbolic annihilation and feelings of inferiority and avoid stereotypes.

Many studies show that the lack of positive representation of African Americans, particularly in the media and within education institutions affect the self-esteem of children,” explained Harper and Abdusamad.

According to research, this can have a damaging influence on the mental and physical well-being of African American men, women, and children. When it comes to youth and the negative images they see or the under-representation of images that look like them, research shows that expectation and academic performance is lowered due to those negative stereotypes.

“[Stereotypes include] that our families are broken, that we don’t have communities that are functioning and that we don’t know how to work together. I think there is a bit of truth to some of these, but it’s not the ONLY experience in the AA community or the AA Muslim community.

We have families that are thriving and have been for generations, we have communities that work together and are functioning.” 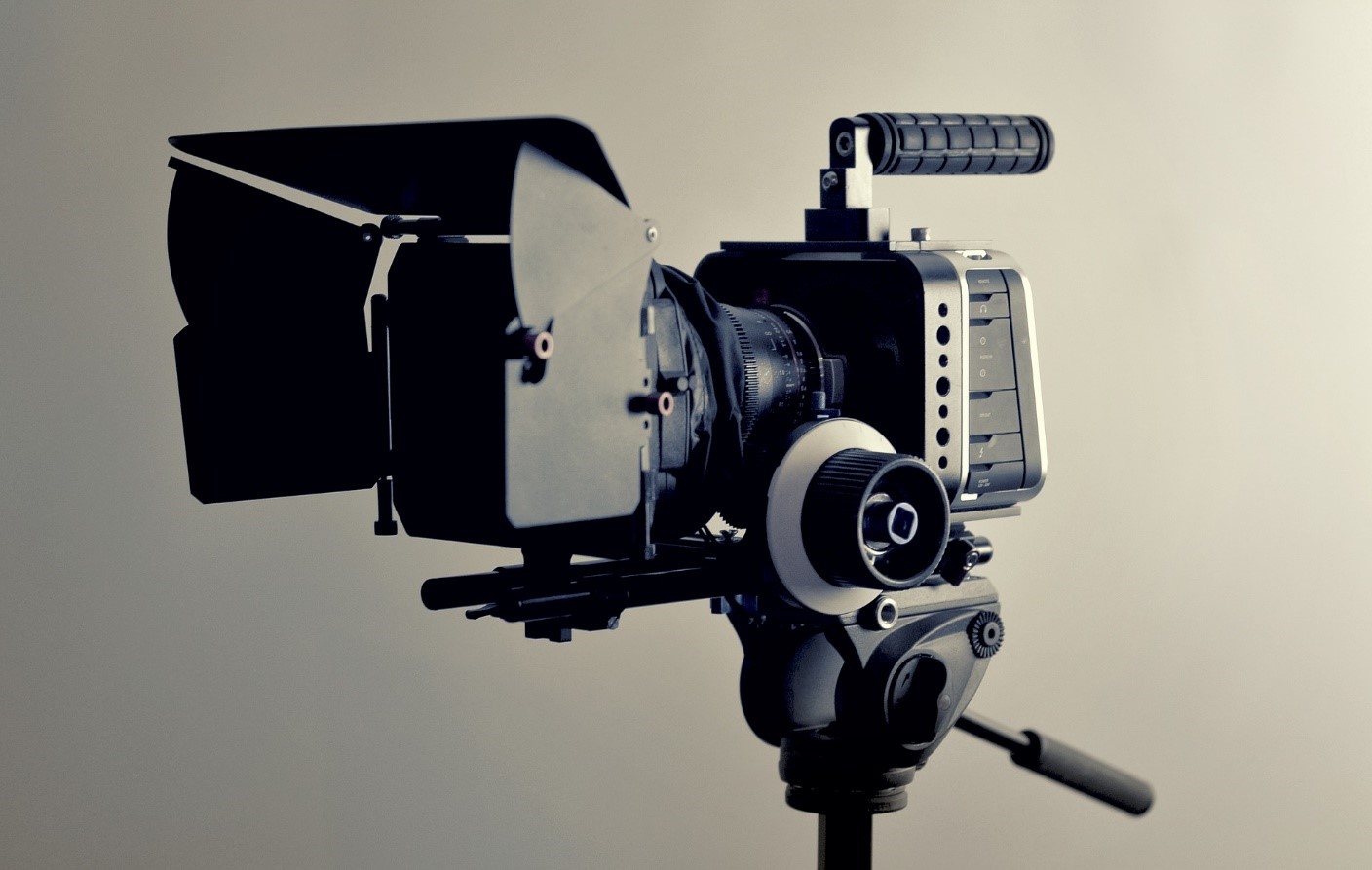 The growth of platforms centering Black Muslims results from the broad negligence by American Muslim-generated media, where Black Muslims are relegated mainly to limited inclusion to give the appearances of diversity.

Harper and Abdusamad suggested that anti-Blackness may play a role, which reinforces generalizations about American Muslims.

“It feels, in some instances, that American Muslims have adopted the anti-Black sentiment of American society. Often Black/African-American Muslims are treated as second class citizens and the media propagates that Islam is a foreign religion in America by using our sisters and brothers, who may have immigrated to America or their parents, as the face of Islam,” they said.

“This castigates Islam overall and then control the narrative of American Islam, and Muslims fall for the story because of anti-black attitude within the community.”

Both Harper and Abdusamad suggest more inclusion and cultural relevancy, presenting the multifaceted nature of US Muslim culture.

“Be inclusive. That’s the most important thing we can do to move the concept of ‘diversity’ along the road.

“When you are planning programs–think about the broader Muslim community and what each ethnic group represents and brings to the table. Islam and Muslims are not a monolith.”