“I think it binds people here,” said Nizam Qassem, a member of the mosque that the American Muslim Institute opened on the campus in 2017, Omaha.com reported.

“Wherever there are people and food, there is fun.”

More than 500 Muslims, Jews, and Christians gathered under giant tents sharing bowls of salads and trays of deserts.

Hosted by Temple Israel, the gathering followed any picnic standard, with only one exception since the burgers were halal and hot dogs kosher. 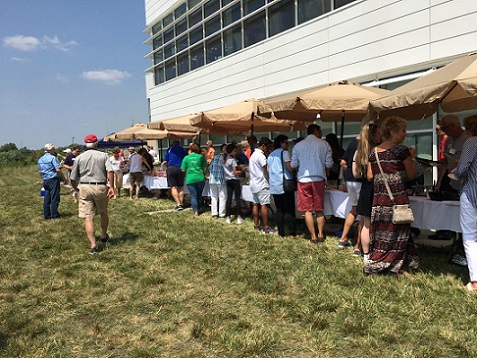 For attendants, these interfaith events offer people opportunities to mingle and learn about one another.

“I found out there are more similarities to share than differences to disagree about,” said Maher Abdalla, another mosque member.

The Rev. Bud Heckman, executive director of the initiative, said the initiative has begun to serve as an example to groups in other communities.

“You get that sort of beautiful thing,” Heckman said. 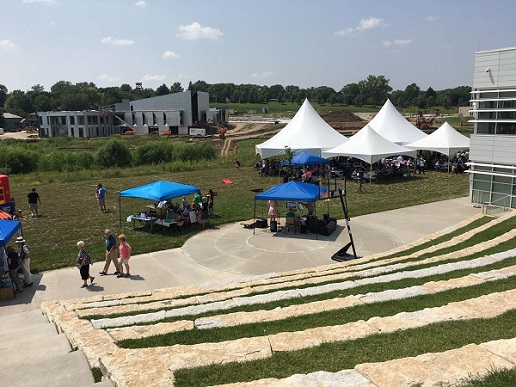 Shari Hess, a member of Temple Israel, said these initiatives give her a different outlook on all of the bad things happening in the world.

“I am aware now that (things) can change,” she said, “because this has changed us.”

Faiths Gather in Boston Mosque in Interfaith Call for Dignity