Getting their prayer space after five years of campaigning, the Muslim students at the University of Ottawa are worried that the dedicated space lies in a remote area that is difficult for students to reach, The Fulcrum reported.

“A lot of people come using the new (LRT). But some of our members are employees of the university. So, not everyone has a bus pass and it is an added expense for them.”

Back in 2014, the UOMSA campaigned the university to provide their association with more prayer space. The calls increased after their location in the Multi-Faith Centre grew too small for their growing population.

Only three weeks ago, the university granted them a temporary prayer space at Lees campus. It is located on the extreme south end of the campus.

Muslim students are again lobbying the university to find a new prayer space that is closer to the main part of campus.

“It’s a top priority for us right now,” said Ahmed.

“We need a place to accommodate all members and provide storage for our prayer carpets and speakers, which Lees doesn’t have.”

The five prayer times spread all through the day which starts with Fajr prayer at dawn. 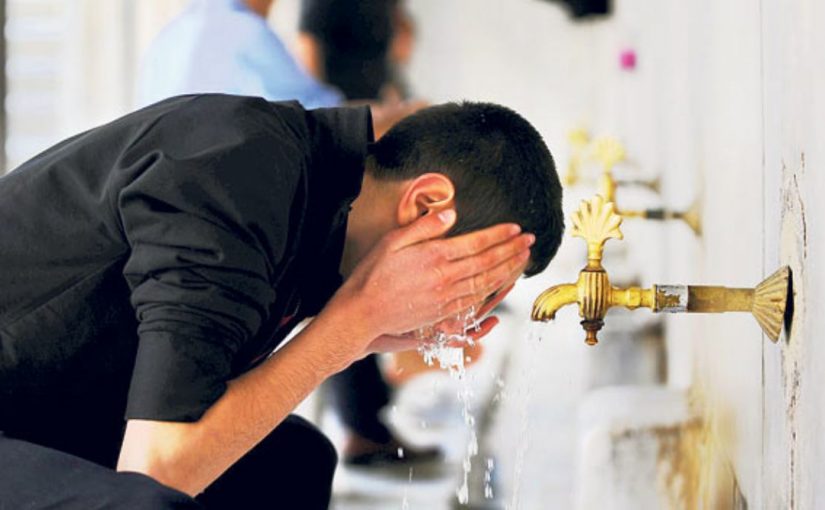 The new prayer space does not have ablution room, for which students have lobbied for years.

“The U of O has a growing Muslim population. While we do feel the need for a bigger place on campus, we appreciate the university’s efforts,” said Ahmed.

“The new multi-faith space that has opened in Lees is inconvenient to most students because of its location,” she said.

“People’s religion should not be a barrier to their education.”