Muslims in London, Ontario, will be hosting a barbeque event next Sunday, August 15, to support victims of the tragic house explosion in Old East Village, CTV News reported.

The Mosque on Oxford Street will be holding a barbeque on Sunday, August 25th, in support of the victims.

The tragedy occurred when a vehicle driven by an alleged impaired driver crashed into the front of a home in London’s Old East Village neighborhood, striking a gas meter at the front of the house, resulting in a leak.

That set off an explosion just over 10 minutes later that all but obliterated the building and severely damaged homes to the immediate north and south. 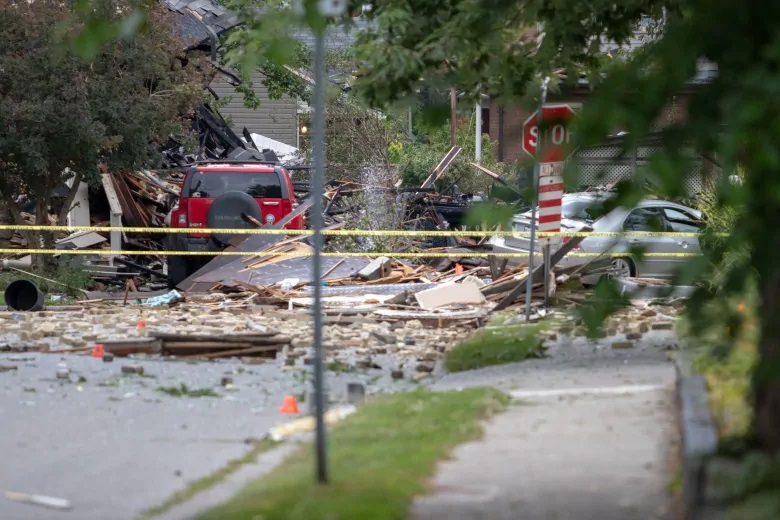 The London Muslim Mosque is the latest in a long line of groups and organizations stepping up to help.

Stories of businesses and individuals stepping up to help those affected have been heard since the night of the blast.

Tuesday night more than 500 people packed the Aeolian Hall for a benefit concert in support of Old East Village.