“There are so many services out there, but very few that take into account the competing pressures people of the Muslim faith have,” 39-year-old Bano Murtuja of Brampton, Ontario, told Global News on Sunday, July 23.

“Busy professionals who want to settle down, but don’t have the time and often emotional energy to speak to tens of people before finding someone who may be compatible.”

The trend is not new.

Apps like Minder (the Muslim version of Tinder), and Muzmatch offer overwhelming amount of option for plenty of Muslims.

Murtuja started noticing Muslims around her were still struggling to find love, she wondered if it had something to do with faith.

The personalized North American matchmaking service for Muslims includes interviewing every member personally before they join the service.

The company, which officially launched in December 2016, encourages the idea of “offline dating.”

“We wanted to create a service that respected our client’s privacy, respect their time and make the process of finding a marriage partner fun again,” Khan said.

“So the matchmaker — a real human being, not a computer or site search criteria — does a lot of the initial work. Our matchmakers look for compatible people, make sure we’re meeting our client’s requirements, and then introducing clients to one another.”

Signing up for Matchbox is free, but a single introduction is $250.

A “one-to-one platinum service,” which includes meeting the person’s friends and family, and confirming details like health, education and employment, start at $10,000.

“Just as with any community, Muslims come in all shapes, sizes and outlooks,” she adds.

“For many Muslims — even those who don’t consider themselves very practicing — marriage is a serious decision and making use of a professional service just makes sense.” 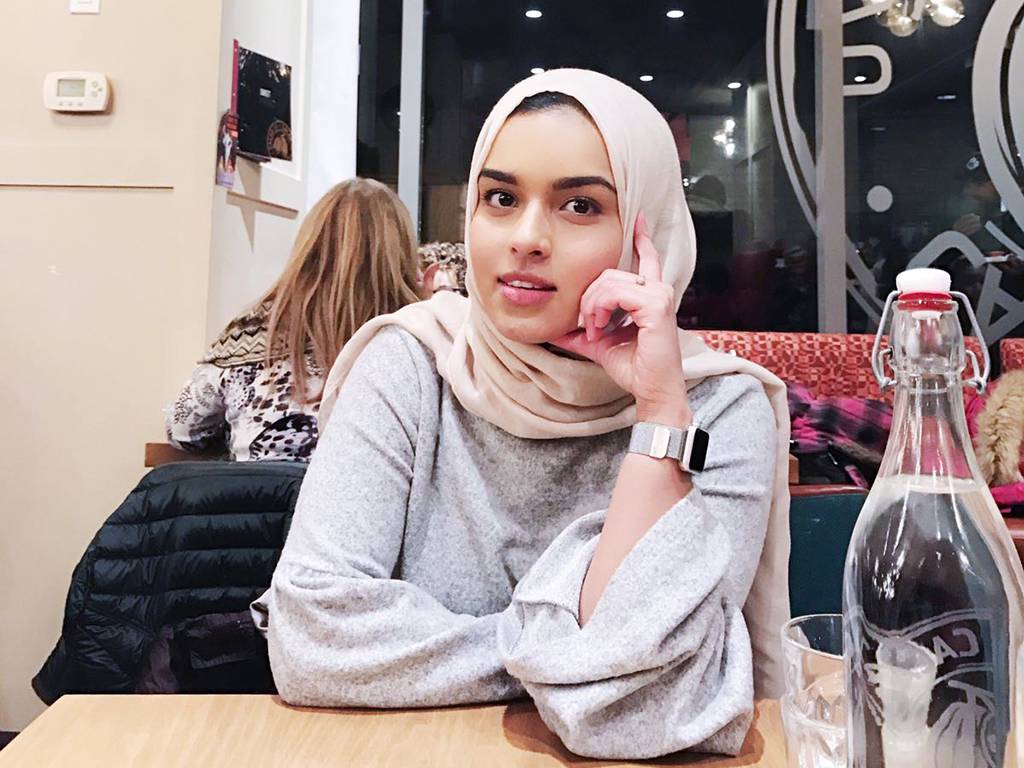 The offline dating was suggested to break the taboo of dating for many Muslims, said Dr. Saunia Ahmad, a clinical psychologist of Toronto Psychology Clinic.

“Some Muslims are fine with it, while other more devout Muslims ask if this type of dating is OK or not,” she tells Global News. “Some people are concerned about judgment or not being a good religious person.” And when you are single, or on apps, for some, it may feel like the last resort.

“Some people feel incomplete if they haven’t met someone or gotten married,” she says. “In Islam, part of our mission or objective religiously is getting married.”

Fahmida Kamali, a 25-year-old from Toronto, is one of Muslim women who find it hard to meet new people due to her hijab, which might be wrongly conceived.

“I didn’t know a lot of Muslims and I don’t have a ton of Muslim friends,” she tells Global News.

“I have certain values I hold to relationships and dating,” she says.

“We don’t have to talk about marriage right away, but I need to know if you have the intention to get married one day. I am open to talk about it.”