This decision goes in consistency with a bill presented earlier this year by New York’s assemblyman, David Weprin, who suggested to the city’s schools to offer halal and kosher options for their students.

“I have long called for halal and kosher meals to be made available in New York City schools and I’ve made similar calls on the federal level as well,” Meng said in a press release.

“This pilot program is a great. I’m happy that Jewish and Muslim students will finally have lunch options that adhere to their dietary restrictions,” she continued.

Muslim and Jewish advocates united in favor of supporting the bill and the program. They’ve previously released an official explaining that: “Thousands of children in our communitiesare left out of the current dietary system. We urge you to remove the current impediments preventing thousands of students from benefiting.” 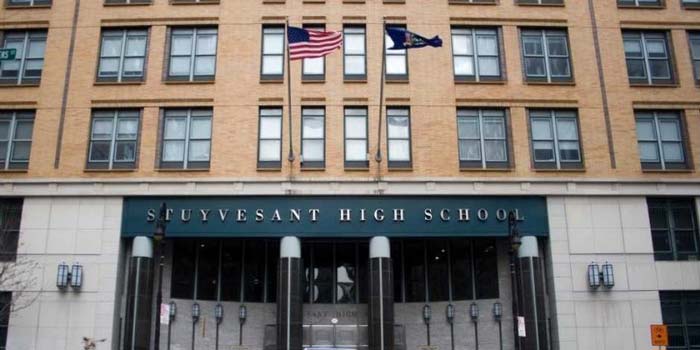 Interestingly, four schools in Brooklyn have already committed to providing children with kosher and halal meals according to Forward.com.

In 2010, the Association of Religion Data Archives (ARDA) estimated that Muslims represent 2% of the total population of New York state.

Halal is an Arabic word that means “permissible.” The term is commonly used for meat, but it’s also applied to other food products, cosmetics, personal care products and pharmaceuticals which must not be derived from non-halal sources like pork.