TORONTO – The largest annual convention of North American Muslims is set to start this weekend in Toronto and the organizers are promising the audience a transformational experience.

“This year, we are attempting to deliver a transformational experience for our audience and speakers alike, with what we have dubbed as ‘RIS Reimagined’,” said the organizers.

“For the past several months, we have been working hard at planning a new and reimagined program. Our hope is to offer the most exciting RIS ever.”

This year’s convention is set to run from Friday, December 21st through Sunday, December 23rd at the Metro Toronto Convention Center in the heart of downtown Toronto.

Convention attendees will come to listen to leading Islamic scholars, academics, and motivational speakers, meet and mingle with fellow Muslims, and discuss matters of faith and contemporary issues. 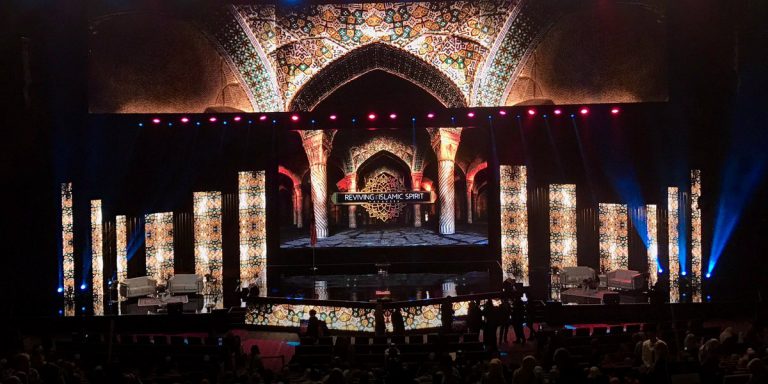 “Our program style has been reformatted to address three core elements: heart, mind, and soul,’ added RIS. “Each day has been divided into three segments that address these elements, each with its unique presentation style and a key area of impact.”

“The morning segments of the convention present the RIS Purification of the Heart Series. This series focuses on topics related to the heart that allow for self-purification and improving our personal relationship with the Divine.”

“Our early afternoon segment will include a Between the Lines Panel discussions on key contemporary issues.  The moderated panels will engage multiple speakers, each an expert in their respective field, in discussions that will offer fresh perspectives, challenging us to think deeper and broader.”

“The evening sessions or RIS Talks deliver power talks designed to be succinct yet inspirational. Modeled off the popular TED Talk format, RIS Talks showcase our dynamic speakers addressing universally relevant topics that will, God-willing, uplift the audience and provide an impactful closing for the day.” 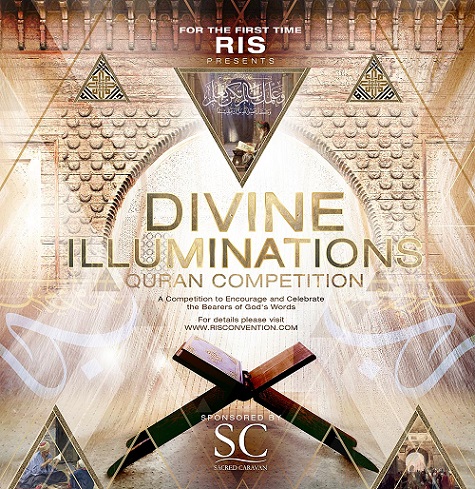 The Reviving the Islamic Spirit convention was first launched seventeen years ago by Muslim youth to tackle the backlash on Islam and Muslims after the 9/11 and to build a bridge of understanding with non-Muslims.

The event has become a staple in Toronto’s downtown core during the Christmas holiday season and an estimated 20,000 attendees are expected from all over North America and around the world, adding a boost to the local economy.

“Reviving the Islamic Spirit convention is an attempt by the youth to help overcome new challenges of communication and integration,” said the organizers.

“The convention aims to promote stronger ties within the North American society through reviving the Islamic tradition of education, tolerance and introspection, and across cultural lines through points of commonality and respect.”

“To help attain these ideals, the convention will feature a wide range of voices from various parts of the world.” 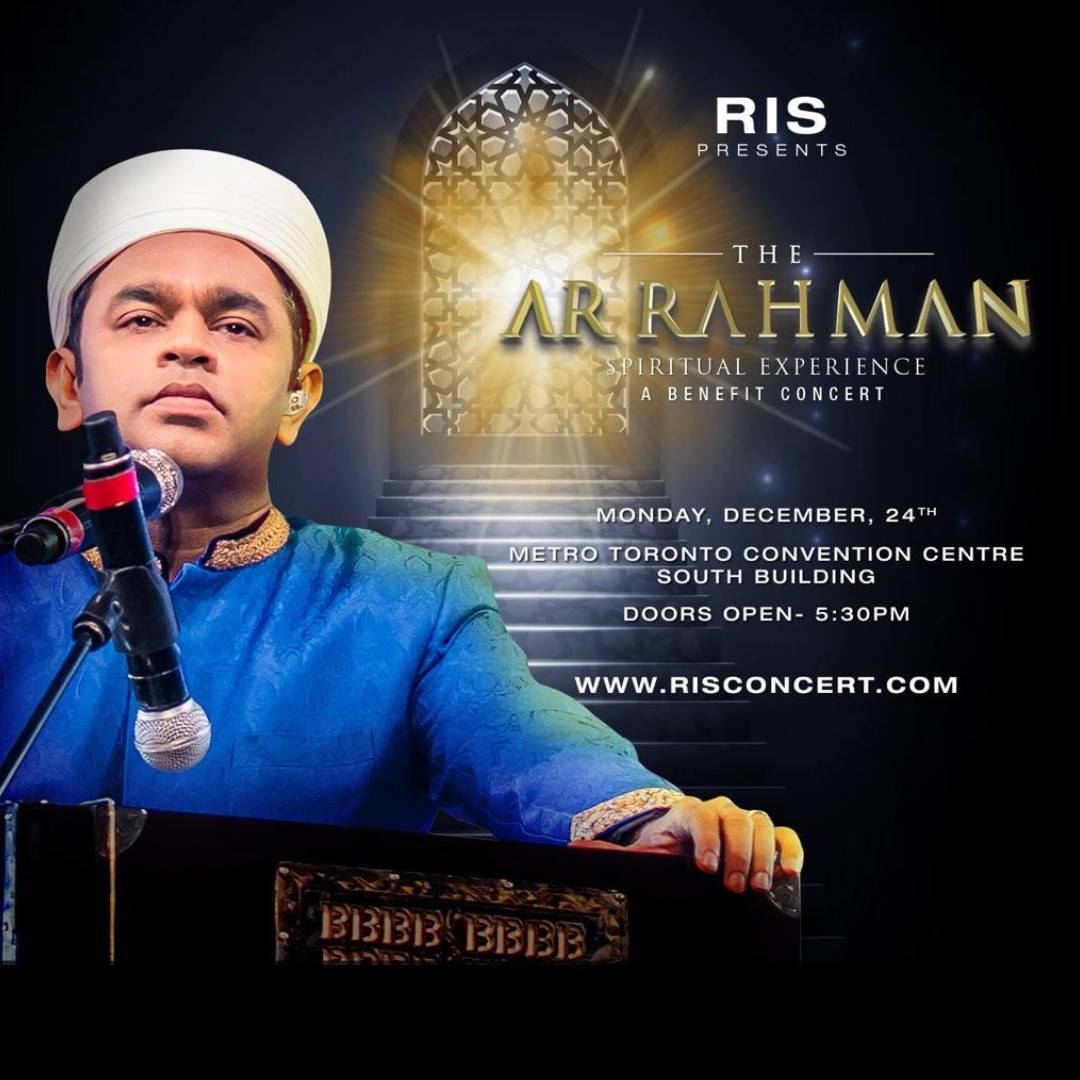 A bustling grand bazaar will be a major feature during the three-day event showcasing products, as well as charities and services from around North America and the Muslim world.

For the first time, the convention will feature a Qur’an competition. Parallel children’s program runs every day of the event and a performance stage dubbed the RIS 360 Stage will feature live discussions and live performances from local and international artists. Among the artists to be featured are Isam Bachiri (Outlandish), Dawud Wharnsby Ali, Native Deen, InTeam, Khaled Siddiq, and Ramy Youssef.

In addition, the RIS Convention is collaborating with Academy Award-winning musician A.R. Rahman to present his first spiritual music concert in North America.

The concert will feature the renowned artist performing a unique selection of compositions taken from the rich repertoire of traditional odes from the subcontinent. The event will also serve to support the families affected by the Gaja Cyclone in Tamil Nadu, India.