“In Islam, we have an obligation to feed people, so that’s a big reason we started it,” Sabriyya said.

It all started three years ago when Shaw and her friend Osman Celikok met with leaders at their local mosque to create an all-inclusive food pantry. 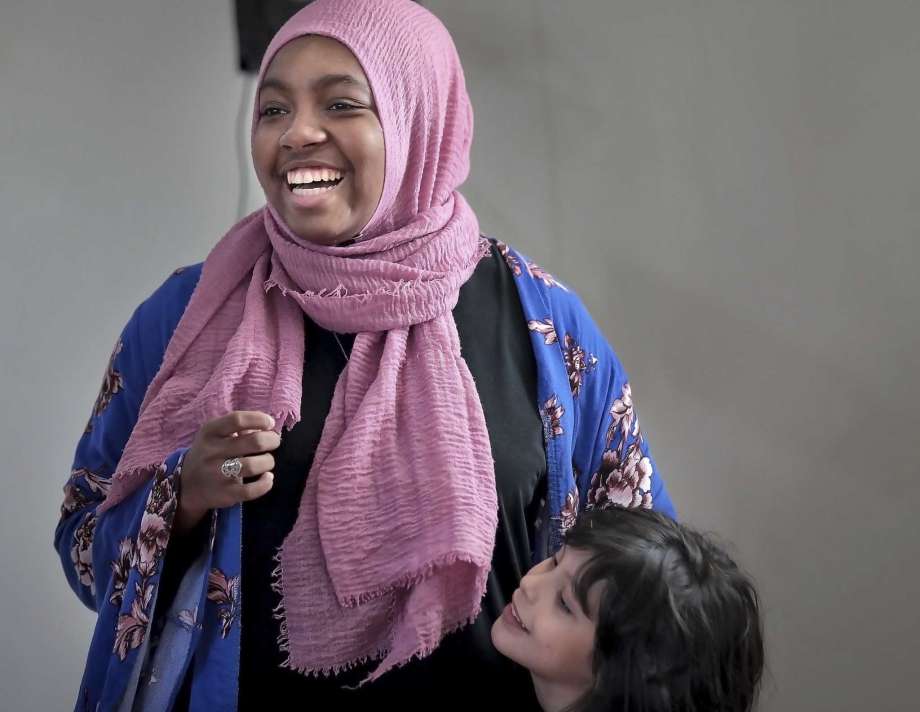 Shaw and Celikok spoke with Imam Hamzah Abdul-Malik of the Midtown Mosque about a plan to create a food pantry that would provide halal options.

After Abdul-Malik approved the idea, Shaw and Celikok got to work. They went door to door and asked people if they would like to be added to a list for deliveries.

They signed up volunteers and created a monthly distribution event. About 10 to 15 community volunteers package and deliver food on the second Saturday of every month.

“No matter what, snow or rain, we will be out there every Saturday at 11 am,” Celikok said. “The people know it and we keep our commitment.” 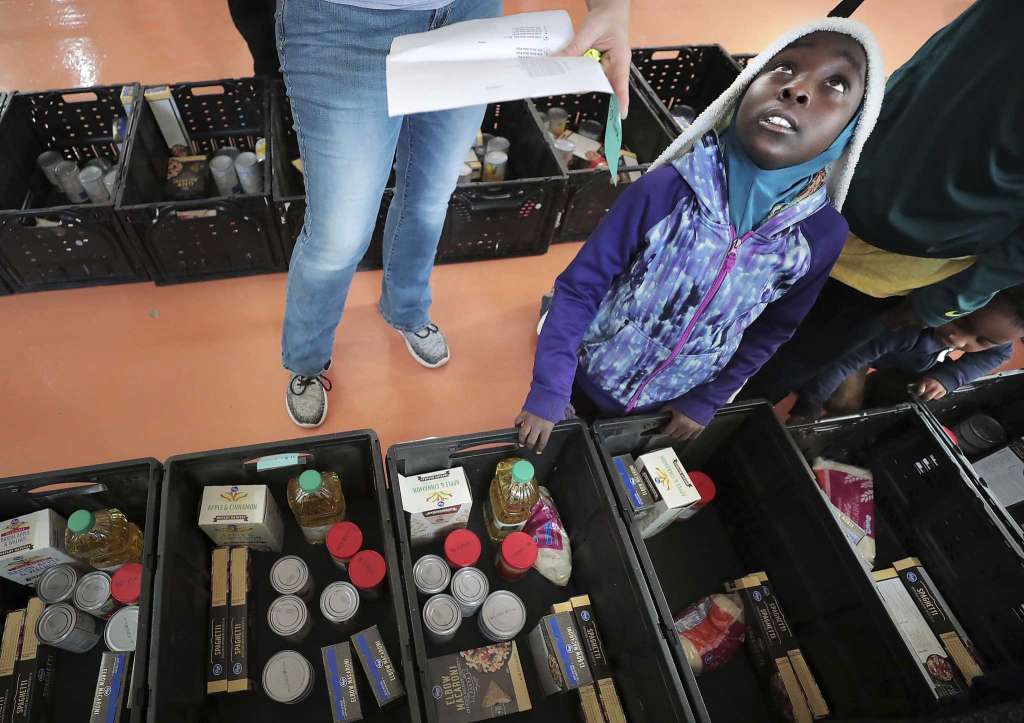 Allowing teens to unite in community service, the new food pantry also helped in busting myths about Islam and Muslims.

Susan Tulino started volunteering two years ago when she heard about the pantry at the annual Open Mosque Day at Midtown Mosque.

As a non-Muslim, she was hesitant at first but found the experience to be heartwarming.

“I came in with biases and they completely shattered them,” Tulino said. “People were incredibly welcoming. It’s a moving and evolving relationship, dispelling all negativity.” 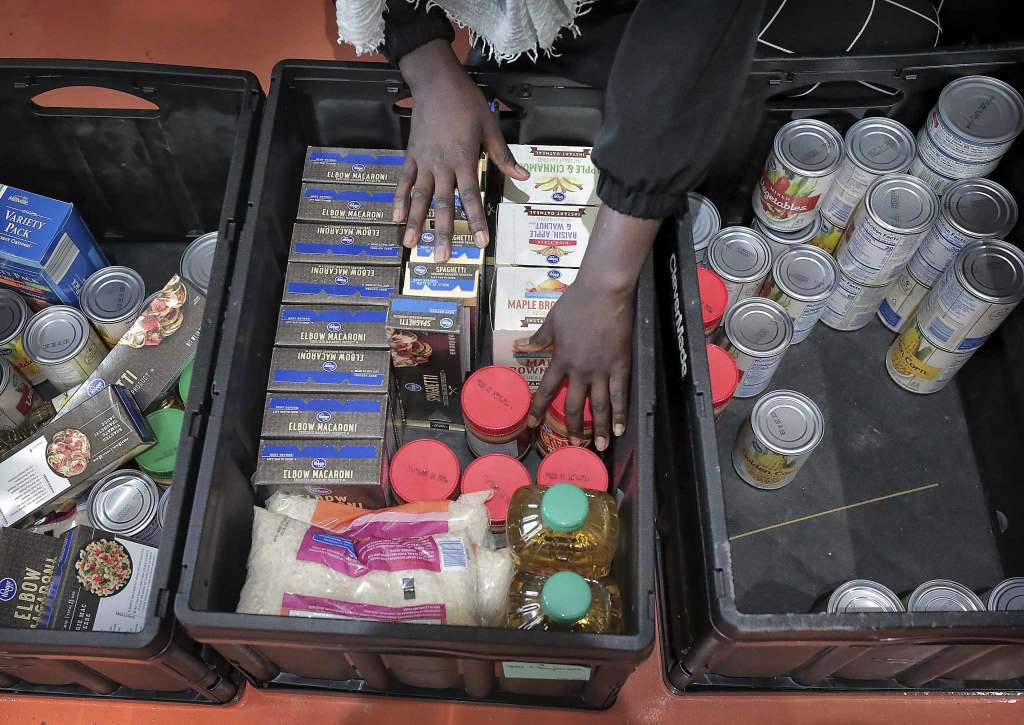 She said the deliveries have been eye-opening, showing her the different economic standards within the neighborhood.

“I go back for the heartwarming feeling when we get together and work,” Tulino said.