A number of politicians were among the visitors including provincial MLA Kathleen Casey, seen here with open house volunteers. (John Robertson/CBC)
aaa

CALGARY – Marking one year on open mosque initiative, Calgary Muslims have welcomed visitors from all faiths, giving the curious a chance to learn more about Islam and Islamic culture.

“To educate the people and to create awareness so that people can understand that we are no different, just like any other parishioner,” Najam Chishti, president of the Muslim Society of PEI, told CBC News.

“We come and pray and we live in peace and tranquility.”

The Masjid Dar As-Salam mosque in Charlottetown opened doors on Saturday to welcome neighbors and visitors.

The doors opened at 10 am and more than 200 people had stopped by before the event finished at 1 pm.

Visitors enjoyed different regional foods as well as fresh brewed Arabic coffee for those looking for a taste.

The literature on the Islamic religion was available, as well as volunteers who were eager answer any questions, such as Khadija Ghanam.

“I wanted to be able to show to the whole community, and get them to know the Muslim community,” Ghanam said.

“There were lots of visitors and lots of questions and I was very happy to answer them and get to know lots of people so it was really a very good day.” 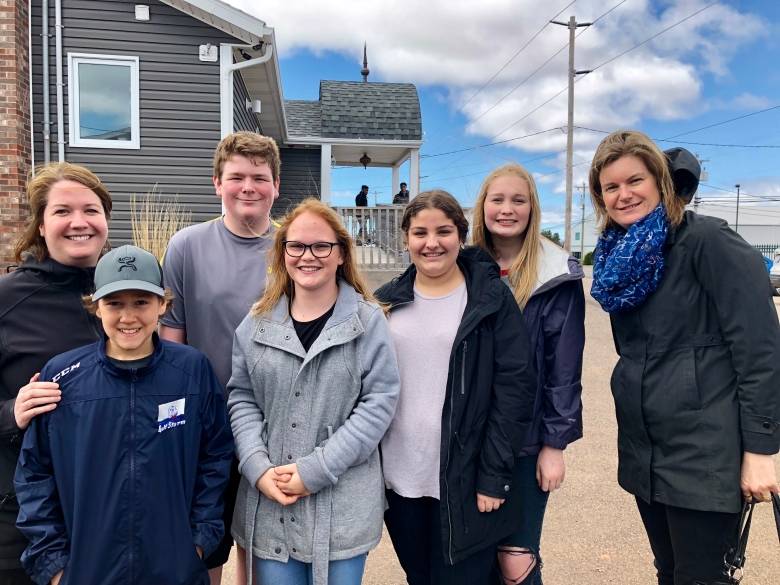 Members of the Central Queens United Church youth group were excited to visit the mosque as part of learning about other religions on Prince Edward Island. (John Robertson/CBC)

Other religious groups attended the event to know more about their Muslim neighbors, including the Central Queens United Church youth group from Hunter River.

“I think it is a good opportunity to learn new things and just a good way to meet new people,” said Finn McCourt. 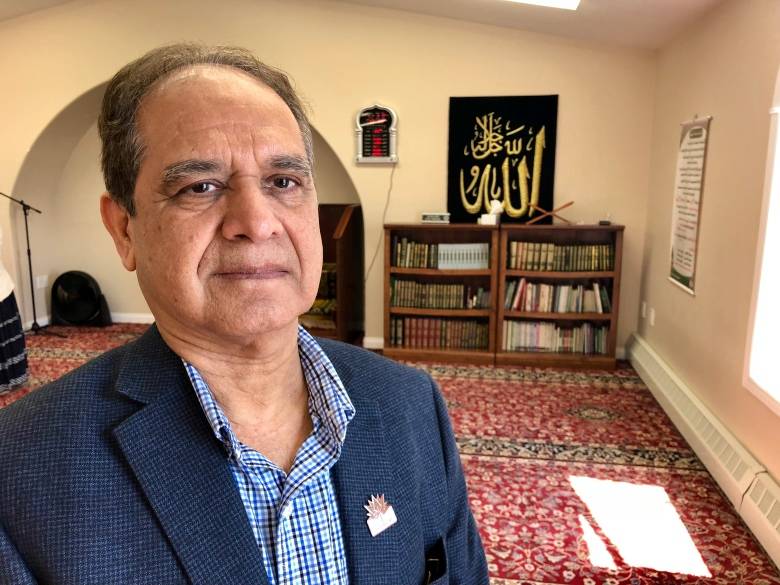 Najam Chishti, president of the Muslim Society of P.E.I., said he hopes the mosque can expand to serve the growing Muslim community. (John Robertson/CBC)

“I have been living here since 1979 and in the last 10 years, the population has almost quadrupled,” Chishti said.