MuslimLink report shows a list of the names of those candidates and their political affiliations.

In today’s elections, the Ontario Liberal Party will attempt to win their fifth consecutive general election, dating back to 2003. The Progressive

Conservative Party of Ontario will try to win their first election since 1999, and the Ontario New Democratic Party targeting their second election victory (having previously won in 1990). Numerous other extra-parliamentary political parties will also be vying for votes. 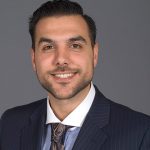 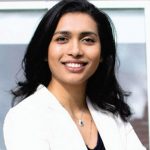 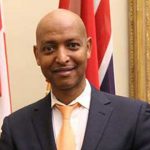 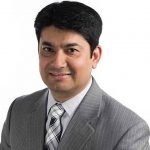 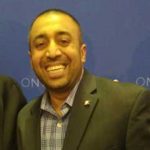 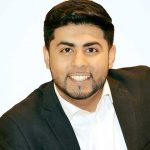 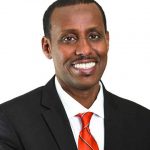 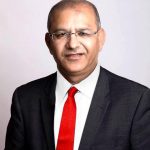 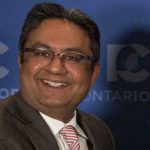 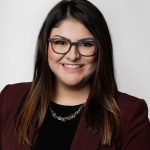 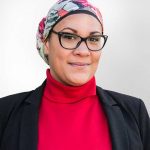 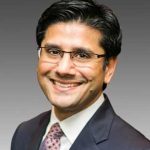